Rooting android phone is something searched a lot on Google. Take a view on this article to know the reasons to root android phone.

If you are a proud owner of an Android device (phone or tablet) and reading this article, you would be made aware of some of the hidden treasures of your gadget that you could unlock to enjoy more privileges. The unlocking technique is called as ‘rooting’ Android device. Here we discuss about the reasons, benefits and the challenges of rooting the Android device.

What is rooting of Android

Android is a mobile ecosystem which contains sub systems that perform various smart functions of the Android device. Generally, the Android manufacturers keep these sub systems away from the users’ access as part of device’s security.

Rooting is the method through which the users can gain access to those protected sub systems and unlock the features that are hidden from the general usage. By rooting an Android phone, users can carry out core modifications by altering the software codes installed by the manufacturer.

Is rooting of Android beneficial

Root access enables the users to modify and customize the Android ecosystem in such way that even the unsupported apps or software can be made to run on the phone’s system. By rooting, users can play around the mobile’s features and take maximum advantage of the smart features.

What are the benefits & advantages of rooting a phone? 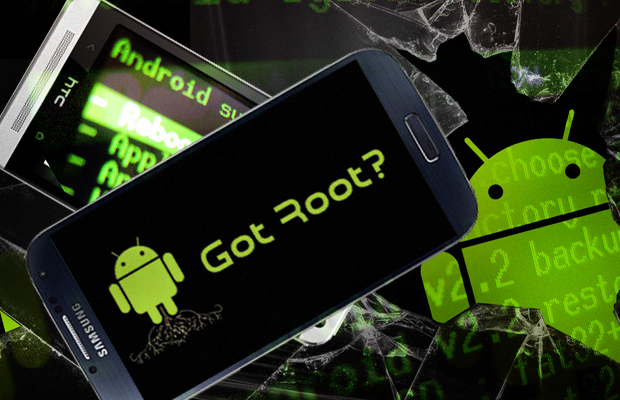 Under the normal circumstances an Android phone works with those features that are highly essential for a general user. But at times, few advanced users or gadget geeks want to make most out of the usual stuff. Rooting is the process adopted by the geeks to pluck more fruits than the allowed quota. Also, there is a multitude of others benefits with the Android rooting and the advantages are unimaginable. Some of them are listed here:

Manufacturers do not extend guarantee and warranty services when the phones are rooted.

So, take a call cautiously before rooting your Android phone.