Recently,Facebook came into limelight for disabling few user accounts just because those users were majorly spending their time on Facebook playing a game called PackRat.Facebook justified it saying that the game is so addictive that many guys create new Facebook accounts just for the sake of playing PackRat and not for the actual purpose of this ‘Social Utility’.

Such accounts,which rather ill-utilize the ‘social utility’ are a burden to the website and hence may be banned.

After a lot of user outburst and a cluster of clarifications from FB guys,it seems that Facebook is firm on its definition of being a “social utility” and not a “social network”

Facebook is a social utility that connects people with friends and others who work, study and live around them. People use Facebook to keep up with friends, upload an unlimited number of photos, share links and videos, and learn more about the people they meet

So what about MySpace and Orkut ? Are they Social networks or not ?

And by the term “Social Network”,we mean “Where new friendships are appreciated”.

MySpace defines itself this way…

MySpace is an online community that lets you meet your friends’ friends.Create a community on MySpace and you can share photos, journals and interests with your growing network of mutual friends!

Let’s see how Orkut defines itself…

Orkut is an online community designed to make your social life more active and stimulating. Orkut‘s social network can help you maintain existing relationships with pictures and messages, and establish new ones by reaching out to people you’ve never met before Facebook Jail: What is It and Tricks to Avoid It 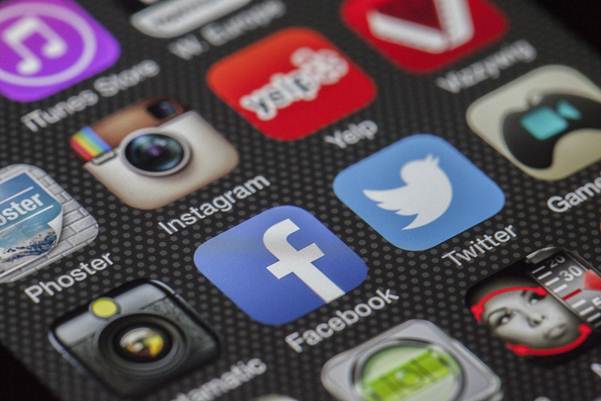