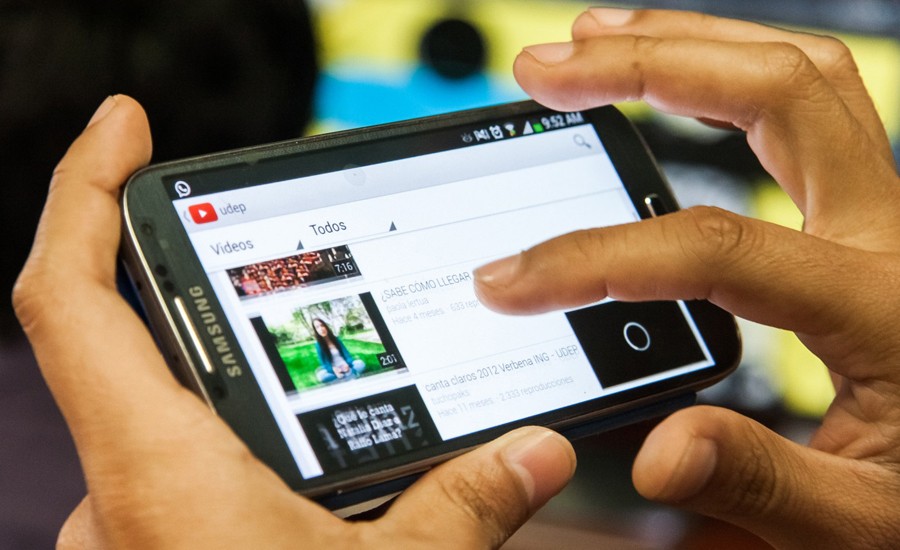 Popular over-the-top (OTT) platform The Viral Fever (TVF) has raised $6 million (nearly 41 crore) in fresh funding round from existing investor Tiger Global, according to people privy with the matter. Sources familiar with the matter further claimed that TVF has raised the funds at a market valuation of approximately $40 million (Rs 270 crore).

It is still not clear whether this round is part of the larger funding round that may take place in coming weeks.

TVF and Tiger Global have so far refused to comment on the news report. Emails sent by several media houses to both companies haven’t elicited any response either.

According to Crunchbase, TVF has so far raised $10 Mn from external funding, with Tiger Global being the only lead investor in the company.

Last year, TVF was forced to endure PR crisis after its founder Arunabh Kumar faced allegations of sexual harassment.  However, the matter got doused down as Mr. Kumar agreed to quit the organization.

The Mumbai headquartered OTT startup creates unique and original contents for itsYou tube channel and app. Most of its contents are target at those young people who are often let down by the typical saas bhu and poor quality content available on television.

India’s OTT Market is gearing up for impressive growth

With increasing internet penetration fueling genext’s entertainment appetite, India’s OTT market is suddenly buzzing with lot of activities. Although this highly nascent market is currently valued at only $109 million, but recent Deloitte report claims that this market is expected to touch $218 million by 2020.

All these players are already spending millions for creating unique contents for their target audiences, which usually constitutes of young college students and office goers. Some players have also ventured into regional content to reach out to new audiences.

However, despite huge money spending & unique content, profitability and revenue generation continues to remain elusive for most OTT players. Most players are facing monetization hurdle owing to the fact that India’s OTT market is currently too small to bring any substantial advertising revenue. Besides, most Indian consumers even today still shy away from paid up subscriptions.

But these problems haven’t dented the spirit of any of the incumbent players, since they are aware about the potential of this niche market. Most are hoping that India’s OTT market steadily matures to rival the OTT market in the west, where global player like Netflix earns in billions through advertising and subscription models.