Here are the top trending news from the world of technology.. 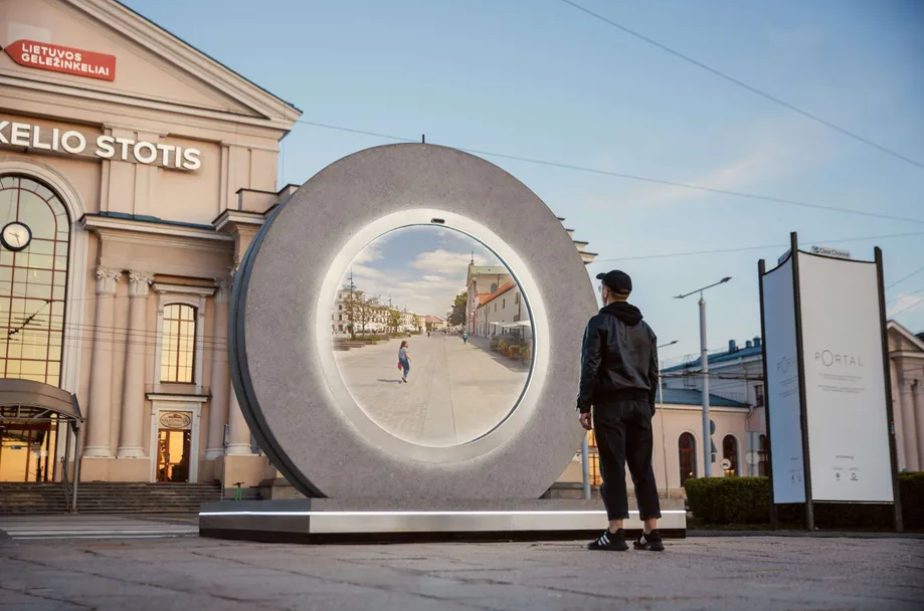 With pandemic putting a brake on travel movement, Lithuania and Poland have come with an interesting solution. Both countries have installed a portal at the heart of their capital city that allows its citizens to view each other in real time. This may seem like a script right from a science fiction film. However, both countries were compelled to implement this sci-fi plot as pandemic has taken a big toll on people’s movement. And as was expected, the portal is bringing much needed smile on people’s face. 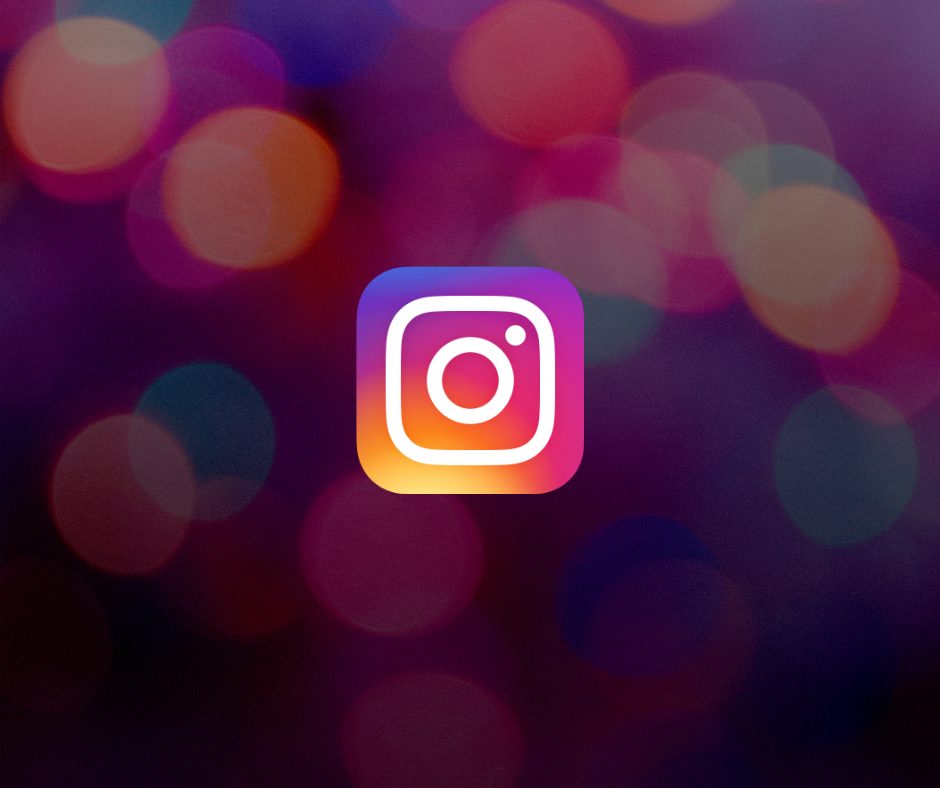 Instagram has been compelled to change its algorithm after the platform was accused of censoring pro-Palestine content. However, The photo sharing platform shied away from taking any responsibility of the apparent bias. The company claimed that censoring of certain content happened due to a bug in its algorithm. It must be noted that Facebook and Twitter have faced similar accusations over the last few months. Israel is a powerful economic power and is patronaged by the west while Palestine is seen as a underdog. Both countries were engaged in a deadly proxy war during the last few weeks. 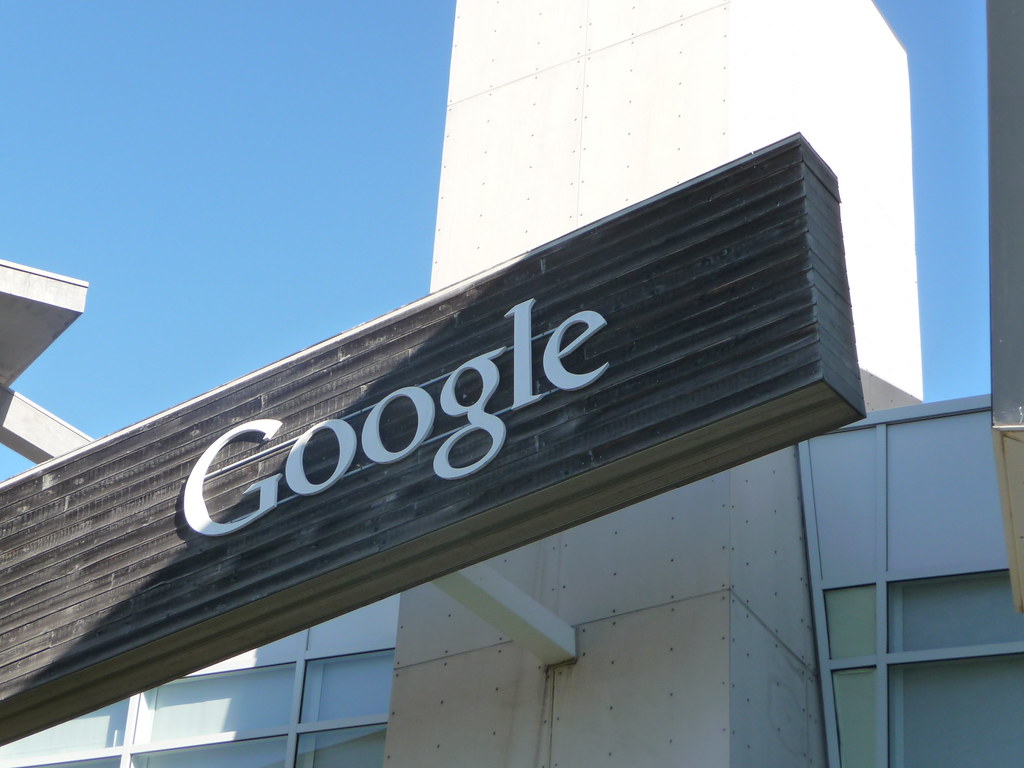 A lawsuit filed in Arizona court has revealed shocking details about Google’s highhandedness in handling data privacy issues. Making unsolicited access to user’s location data and making difficult for smartphone users to find privacy settings. These are some of the transgressions that Google has been accused of in the lawsuit. Over the years, all big tech giants have been facing incessant pressure from over data privacy issue.

This is how ‘clouds’ on the Red Planet look like. Nasa’s Curiosity Rover sends amazing photos 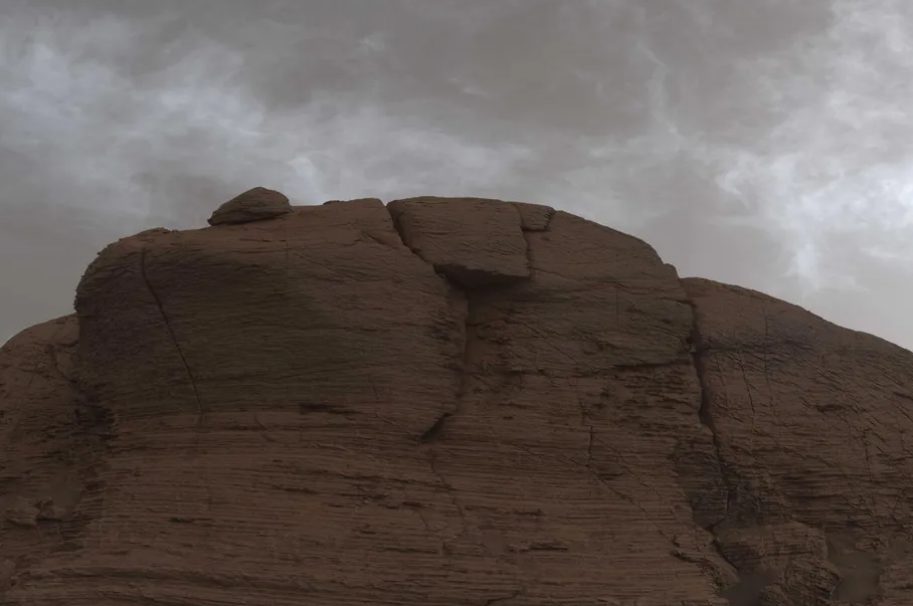 Nasa’s Curiosity Rover has sent unbelievably clear photos of ‘clouds’ hovering over the red planet. According to reports, Curiosity Rover have taken these photos  on one of the  high altitude mountains on the red planet. The images of clouds in many of these photos appear to be as similar to clouds that hover on planet earth. So as it may, the photos are no less stunning and gives another deep insight into our nearest planet. To see the complete collection of pictures, please click here. 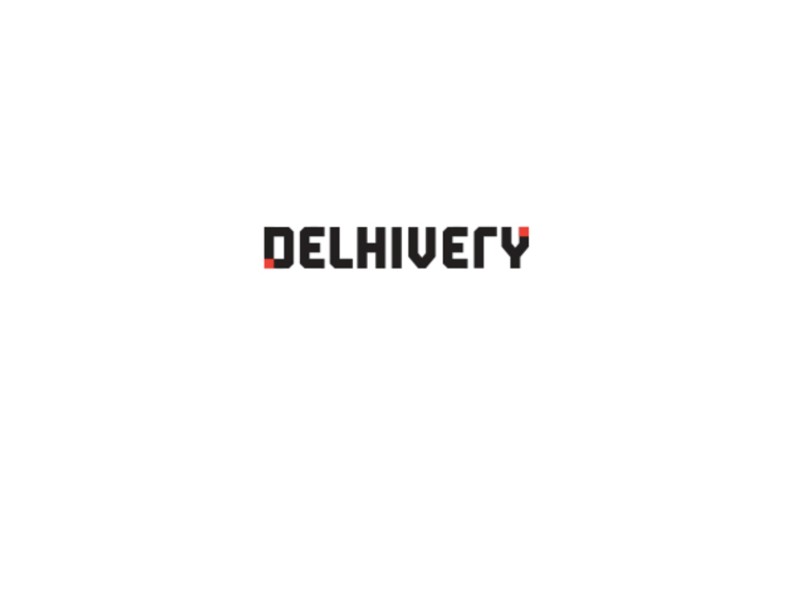 India’s largest Logistics firm Delhivery has raised whopping $227 Mn in a pre-IPO round. The Delhi based startup is expected to file for an IPO by end of this year. Boston headquartered investment firm Fidelity spearheaded the latest round at a valuation of roughly $3Bn. The logistic firm is backed by quite a few international VC giants including SoftBank & Tiger Global.