Jailbreaking is what everyone want to know and whether it is legal or not. Get a detailed answer to this question on jailbreaking and concern legalities.

Apple products (iPhone, iPad and iTouch) which run the Apple iOS are locked down by the manufacturers so that no third-party software and applications can be installed and run on it. Jailbreaking is essentially the process of removing this limitation.

A user who jailbreaks his/her device gains complete access to the root access folder of the device’s operating system, making way for more control over it.

This process thus allows the user to download applications, themes and extensions which are originally not available through the official App store.

Additionally, it also allows the device to accept any SIM card, which is initially not allowed. A similar process called “rooting” is available for the phones based on the Android operating system.

A primary difference between the two is that for running third-party installations, rooting is not necessary for Android, but jailbreaking is a must. The question however remains, is jailbreaking illegal?

Initially, jailbreaking a device was not considering an easy task. There are two types of jailbreaking methods available:

There are a lot of ways by which one can jailbreak an iDevice. Normally, any one of the following software is used:

Available on both platforms, Windows and Mac, the steps are fairly simple. All the user needs to do is, download the software. Connect the software to a computer and run the installer. The software installs an app Cydia on the device, which is a jailbroken Appstore. The phone is then switched off, and it put in its DFU mode. Done; it is as simple as that. However, some of the abovementioned software is tethered and would hence have to be checked for the same.

Why and Why Nots

Why not jailbreak iOS:

Jailbreaking requires and is operated on modified versions of the Apple iOS, which is a direct infringement of the manufacturer’s copyright. However, EFF announced under the 2010 DMCA, that “reverse engineering” a device for executing independently created software was totally legal and in no way violation of any DMCA rights.

And hereafter, jailbreaking any device has been legalized not only in the US, but other countries as well, as jailbreaking gives it users access to what is “under the hood” which is the consumer’s right. Still Apple holds that jaibreaking the device would effectively void the warranty on the device.

Apple hasn’t made any legal moves against this sentence in the Copyrights court till now. But with the market thrust on open-source and individual software development, we guess the ball is no more in Apple’s court as far as the legality of jailbreaking is concerned. 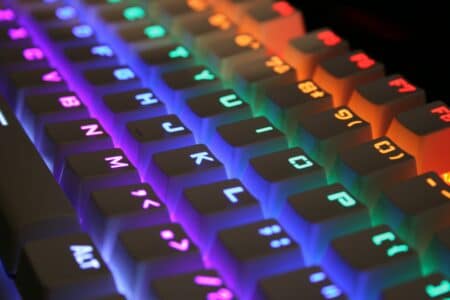