Google has been able to win the fight against the department of labour over the issue of supplying pay gap data. The administrative law judge has ruled in the favour of Google. Therefore the federal contract compliance program is, in fact, have been overstepping its boundaries.

Google had argued that the Labour Department was asking for too much pay gap data. Judge also saw that there was no need for so much data with regards to the pay gap between men and women. The final judgement clearly states that the requests made by Labour Department were intrusive. Moreover, it ruled that employee privacy was endangered during the process. 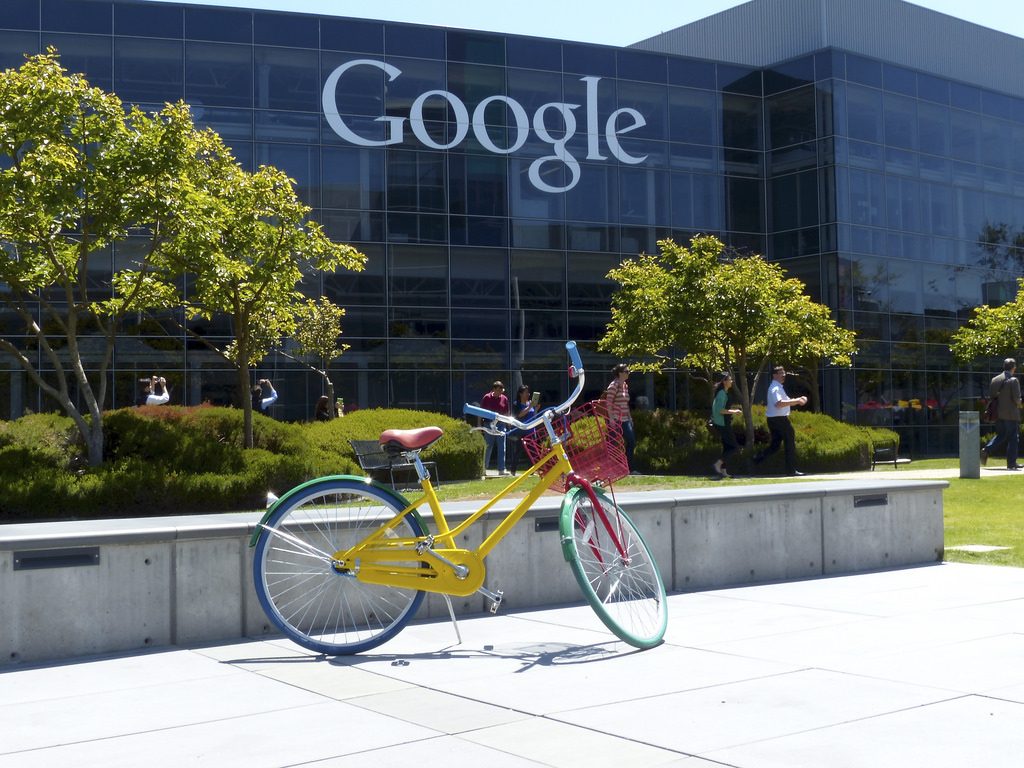 The judge also said that the requests made by Labour Department were not in focus with proper due diligence. Moreover were burdensome. In fact, the Labour department was not able to justify its demand against Google.

The Labour Department wanted the data of even the 15 years olds. Moreover, they demanded exceedingly private data of individuals. This included private residence addresses and contact information of up to 25000 employees at Google. Releasing such kind of data was seen as a possible data breach hazard. Hence, the judge decided to rule in favour of Google.