The search engine giant Google is all set to expand its Cloud Business Unit in India. Google’s top executive in India said that it’s planning to double the employee headcount at their Hyderabad office this year. Google is concerned about the increasing dominance of other tech-giants like Microsoft and Amazon in India and has made this decision to compete with them in this growing market. 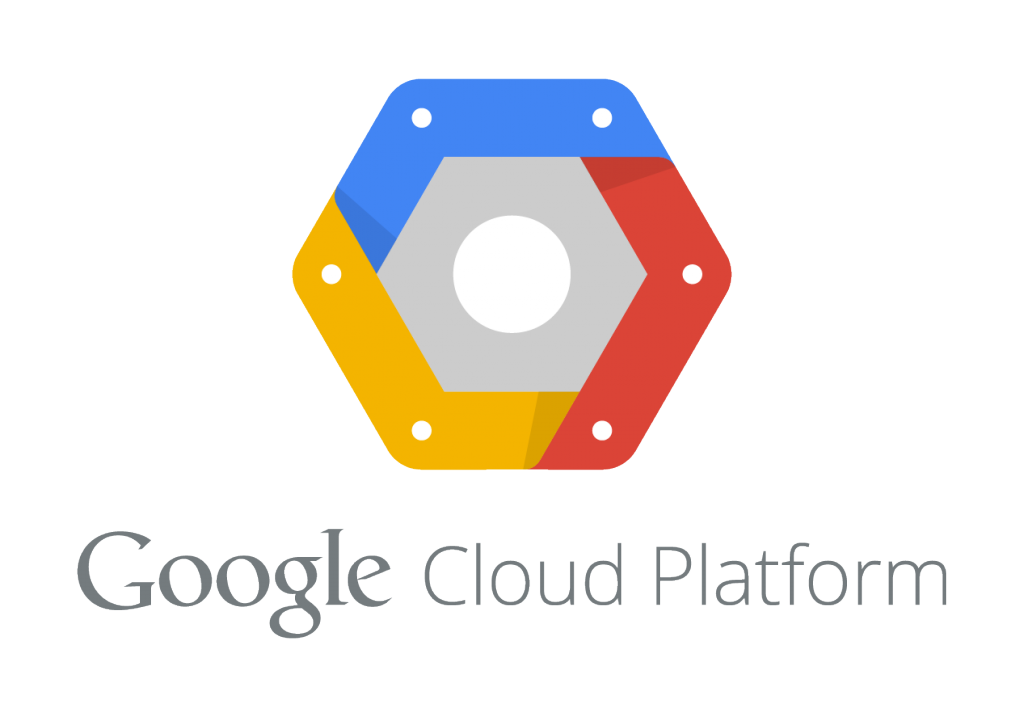 According to Gartner, the world’s leading technology research and advisory company, the public cloud market in India is expected to surge by 38% to $1.81 billion by the end of 2017. Hence, all the key players like Cisco, Amazon, Microsoft and Google are trying to tap into this emerging market. Mohit Pande, the Country head of Google Cloud Business Unit in India told the media last week that Google is building its go-to market, which spans across industries and segments.  He also confirmed that Google will double the team here at Hyderabad this year and may double it again later as they move forward.

Google has invested more than $30 billion in the last 3 years for its Cloud platform in building its infrastructure and researching on new technologies. As part of its India expansion plans, Google will open its first Cloud region this year in India. Google already has 10 Cloud regions and they are coming up with 7 new regions including one in India. This decision was made to compete with other rivals like IBM, Microsoft and Amazon which have already set up Public Cloud Data Centres in India.

The Google Cloud enterprise offering comprises of the Google Cloud platform, Google Maps for Companies that depend on Android devices and location-based services, G Suite applications for workplace productivity. Pande told ET that “India is a large market for us, also a very strategic market.” He also told that Google is investing heavily in India including various domains like Sales, marketing, professional services, Customer Engineering and Partner Network. Google also recently acquired the Bengaluru based AI start-up HalliLabs for an undisclosed amount

According to Synergy Research, Google’s cloud platform has expanded massively in the last year, having outdone both Microsoft Azure and Amazon AWS in terms of growth in the first quarter of 2017.  Pande told that they are building a strong ecosystem in India which plays a significant part in their Cloud Strategy. With the Indian government’s initiatives for Smart City projects and better Internet Infrastructure, there is a huge potential for Cloud market in the upcoming years.

A technology geek, avid reader and a passionate writer with more than 8 years of professional writing experience. Also, a Football fanatic who is a strong supporter of the Spanish club Real Madrid and a die-hard fan of Cristiano Ronaldo. Being a music lover as well, enjoys playing Acoustic guitar and is taking classes regularly to improve his guitar skills.