Uber CEO Travis Kalanick is resigning from his post as CEO of Uber. He has made this decision after the prominent shareholders have revolted against him. The investors in the Uber led this attack against Kalanick. Travis and his friend are the founding members of Uber starting it in 2009. The news first broke out with the New York Times post.

One of the  Uber spokespeople has confirmed the news to the press.

The report by the New York Times states that five of the most prominent investors in Uber led to this action. The letter titled “Moving Uber Forward” states that Travis Kalanick should resign for the good of the company. After several hours, Kalanick agreed to the terms and decided to resign.

In a statement to Times, Kalanick said that he loves Uber more than anything in this world. Moreover, it is better to leave the firm and let it grow rather bring it down to yet another fight.

However, Kalanick will continue to hold on to the position of Uber’s board of directors. Moreover, he will keep himself engaged with Uber in future. However, for now, he is taking a break to heal himself of his personal tragedy. He will come back in a new role with the firm. Besides, will do his best to build new strategies for the firm.

Last week Kalanick had announced his leave of absence of unspecified period. This came after the report of former Attorney General Eric Holder. Who said that Uber has a toxic culture.

In a letter to his employees, he had said that he is taking the leave to relieve himself of his personal tragedy. However, he did not mention his span of leave to the employees. Moreover, giving an assurance that he will continue to support the firm in its crucial decisions. 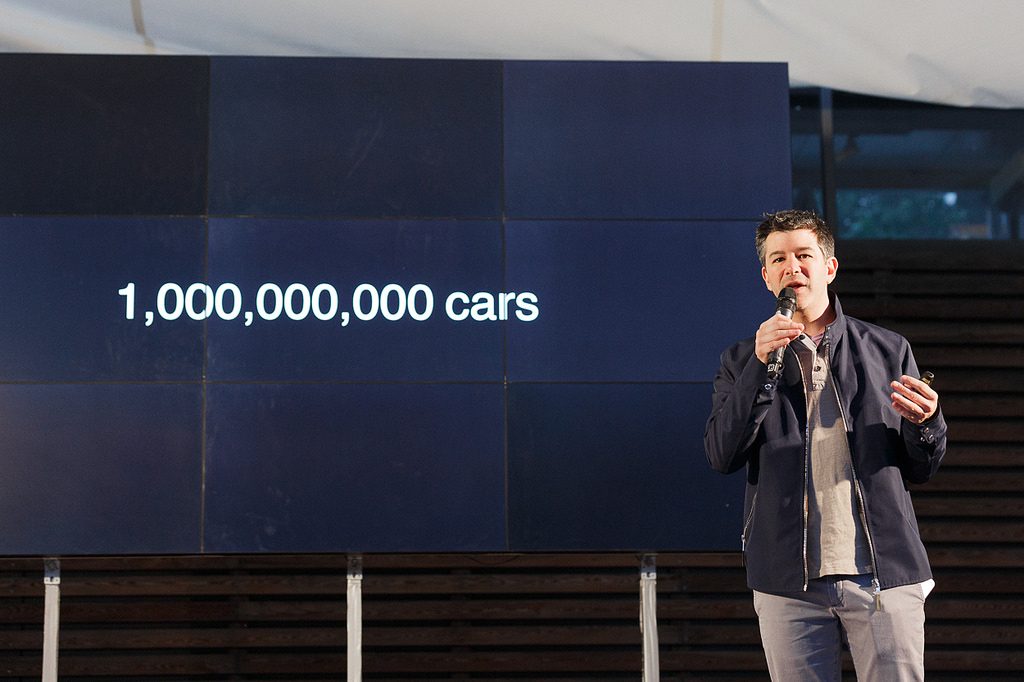 The day he took his leave, the Uber was under a team of leaders controlling its day to day activities. These members would report to him on a day to day basis. After the resignation of Kalanick, Uber is missing on some of the most crucial posts. These are CEO, COO, CFO, CMO. Moreover, there are other vital high-level posts which are vacant due to endless executive departures.

The recent development has proved beyond doubt the effect of scandals on the company. The investors seem worried enough to take such huge transformative steps. It is moving to an interesting route where the moves by the competitors will also play a spoilsport for Uber.

The sexual harassment and discrimination cases never left Uber alone. Moreover, it is now clear that it had a severe impact on Uber. It resulted in the firing of several Uber executives. This trend led to the spiralling of events, the results of which are in front of everyone now.

With the latest round of funding of more than $11 billion. Uber stands a staggering valuation of $70 billion. A leader in its industry Uber’s fate now rests in the hands of its shareholders and capable management leaders.