Agri-logistic startup, Leap India Food & Logistics, has added to its funding muscle after raising nearly Rs 164 crore in a series B funding round, according to Economic Times (ET). ET report claims that Danish SDG Investment Fund and existing investor Neev Fund spearheaded the round. 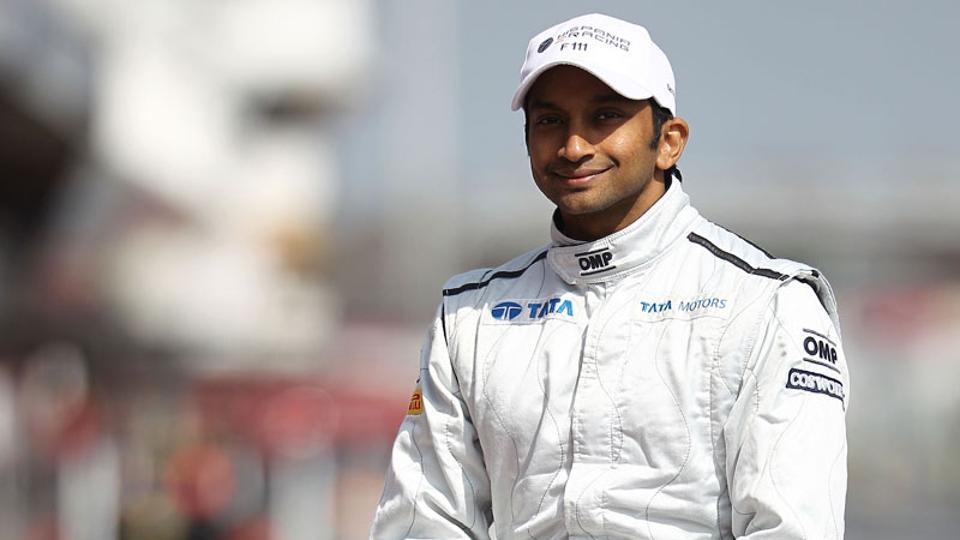 Leap India said that it will use the funds to consolidate its logistic operations in the agricultural sector. The company has a dual aim to streamline the grain supply chain by seamlessly connecting farmlands and businesses and transform itself into a solid Agri-Silos and Logistics platform.

Karthikeyan told Times of India in 2018 that he wanted to promote a business with a real social impact. Karthikeyan’s other family members also reportedly own stakes in the company.

Food and grain storage is one of the most pressing problems facing the Indian economy, since the country witnesses wastage of millions of food grains every year. In a country where people still die due to malnutrition and starvation, this peculiar problem is taking huge toll on poverty stricken Indian citizens.

Over the years, logistic space has seen lot of funding from investors and as a result few startups like Shadowfax and Delhivery have managed to gain lot of tractions in the market. However, there are not many logistic startups in the market that are exclusively focused on agriculture.