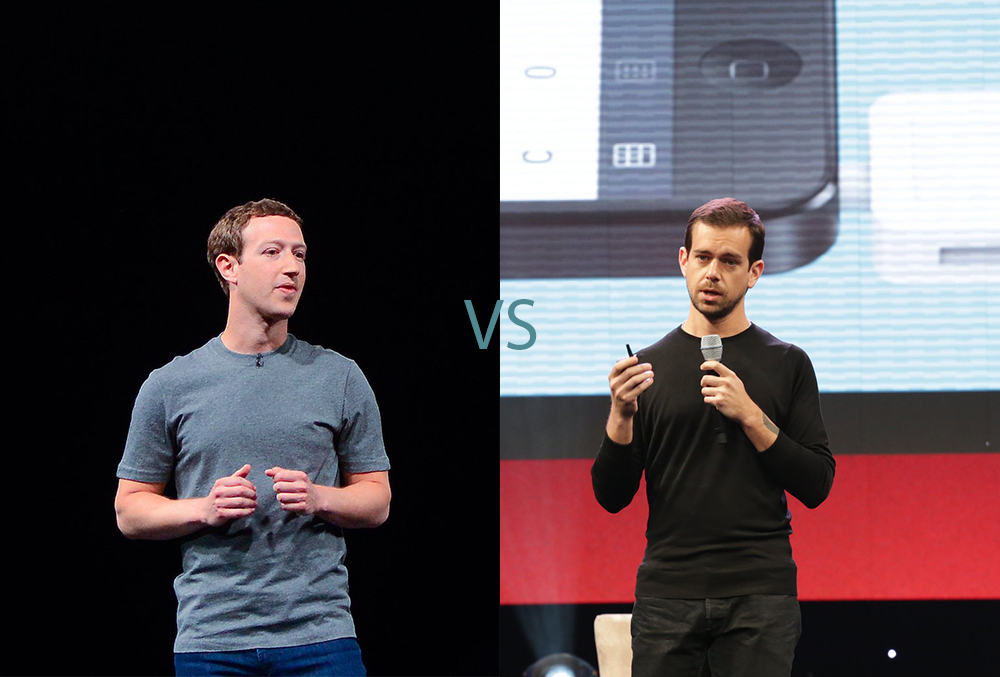 Jack Dorsey is poking fun at the new makeover of Facebook’s logo that capitalizes each word. Dorsey tweeted “twitter from TWITTER” to mock the change in the Facebook logo. Previously, Twitter in its annual announcement had said that it won’t allow any political ads on its platform. Jack Dorsey has said that they are different and in many cases better than Facebook when it comes to contentious topics. Link.

Shopify Offers Email Marketing, Will You Use It? 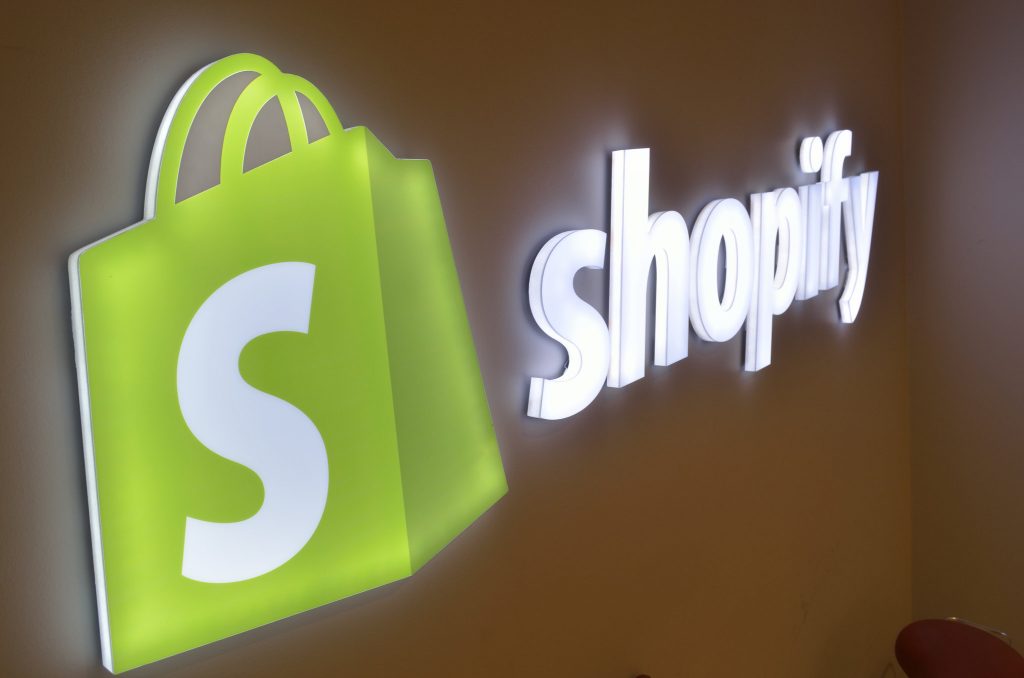 Shopify has entered the email marketing arena with its service. The online eCommerce platform for the sellers has regularly added new features and this time they have added the Shopify email. Now you can use it and ditch other email marketing providers if you want to. The addition of Shopify email makes for a smooth transition and easy process to send brand emails to the buyers. This move from Shopify will affect the third-party email marketing service providers such as Omnisend and Klaviyo. Link.

TikTok US Employees Under Pressure

The US workers of TikTok were pressured by the company management to censor culturally problematic content that could offend the Chinese government. The former staffers of TikTok owned by the Chinese firm Bytdance told Washington Post that moderators in China directed them to censor content going against the Chinese regime. Link.

Who Can Defy Trump? Viktor Can 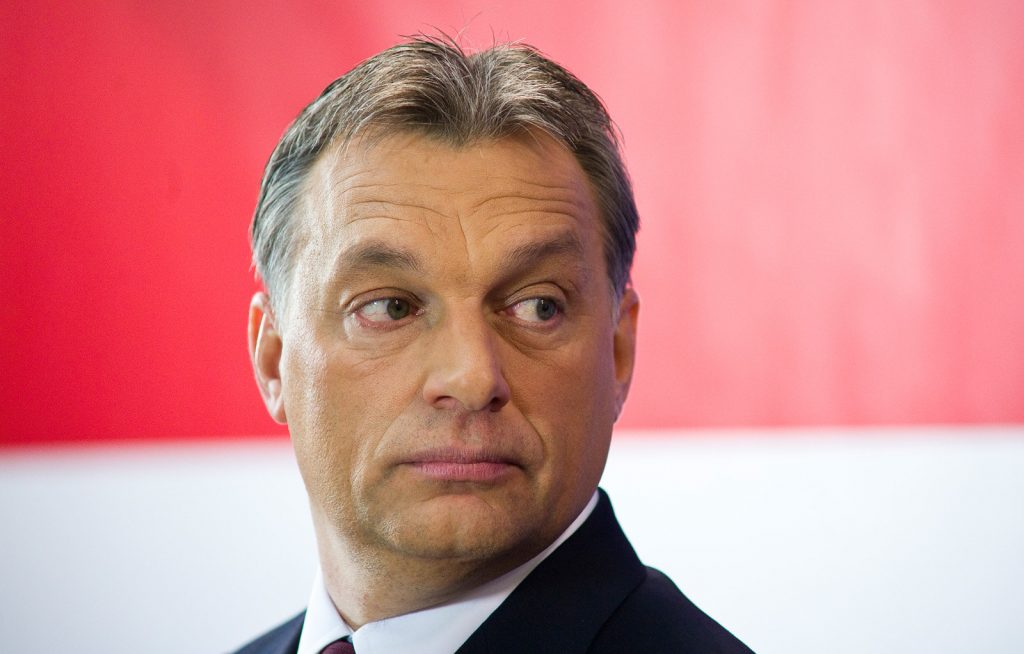 Hungary’s Prime Minister Viktor Orban has defied Donald Trump’s warning on Huawei. The PM has ruled that Huawei will continue to work on 5G technology in Hungary for producing the next-gen telecom services. Link.

Nvidia AI At Work In US Postal Service 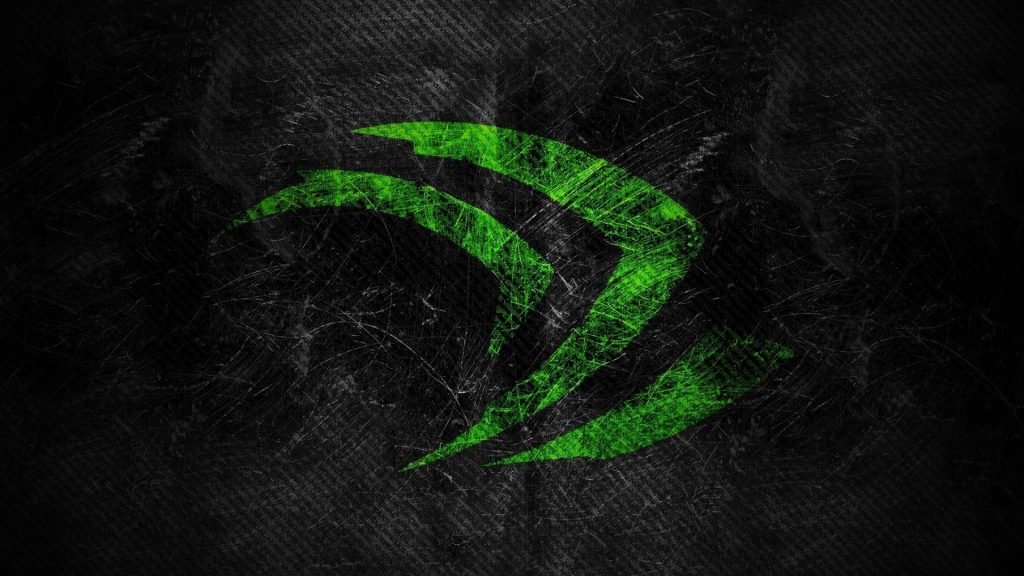 The United States postal service is using Nvidia’s accelerated-GPU to enhance its services. GPU powered system will increase the speed of processing mail while keeping higher efficiency in check. Link.