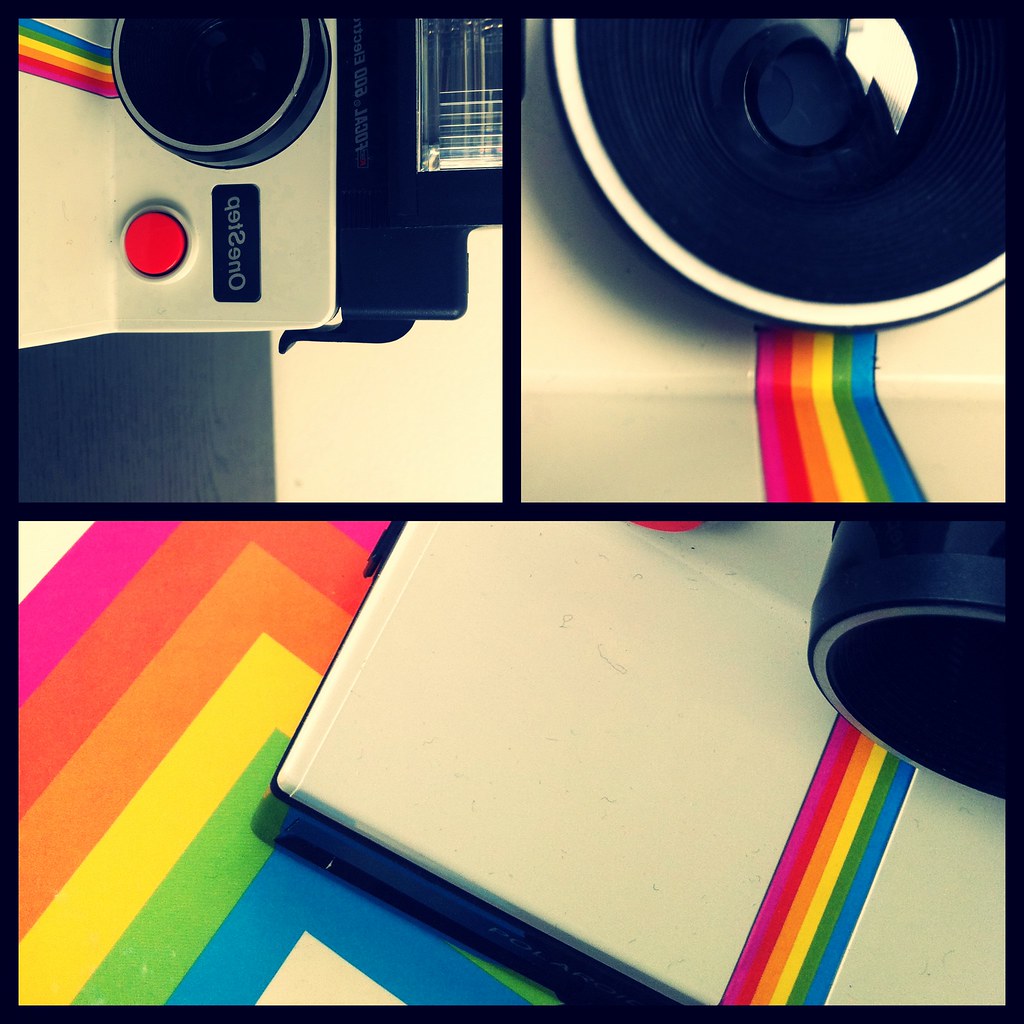 According to reports, the Central Investigation Agency of the United States might join the social media website Instagram soon. Director Haspel of the CIA announced about the CIA’s plan to join Instagram during his address at Auburn University.

Here’s the video of exploding Shanghai Tesla car that has went viral. The company, however, still claim that its cars are safe from fire accidents. Take a look. 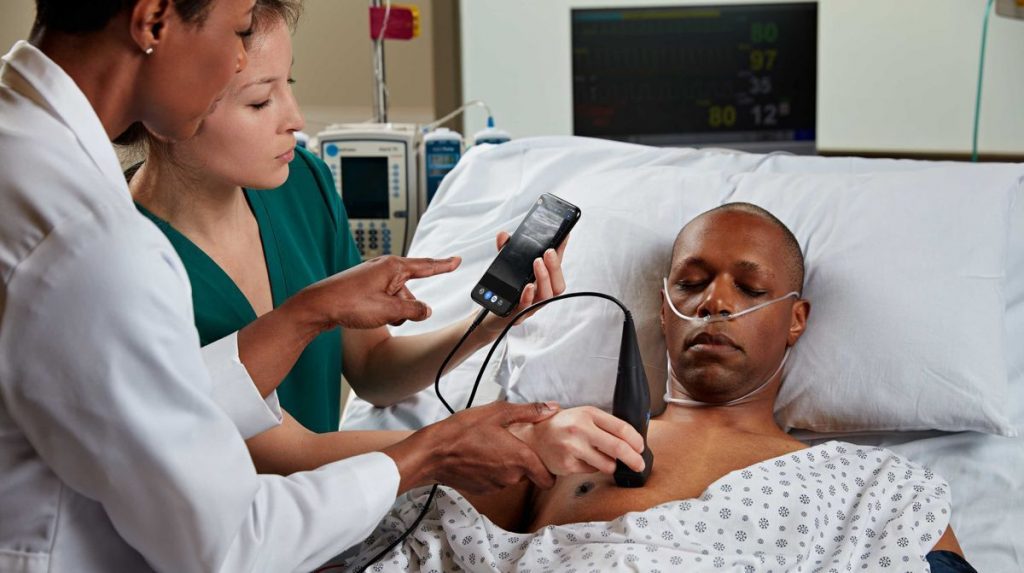 After the Walkout, Google Employees Who Organised It Face the Heat 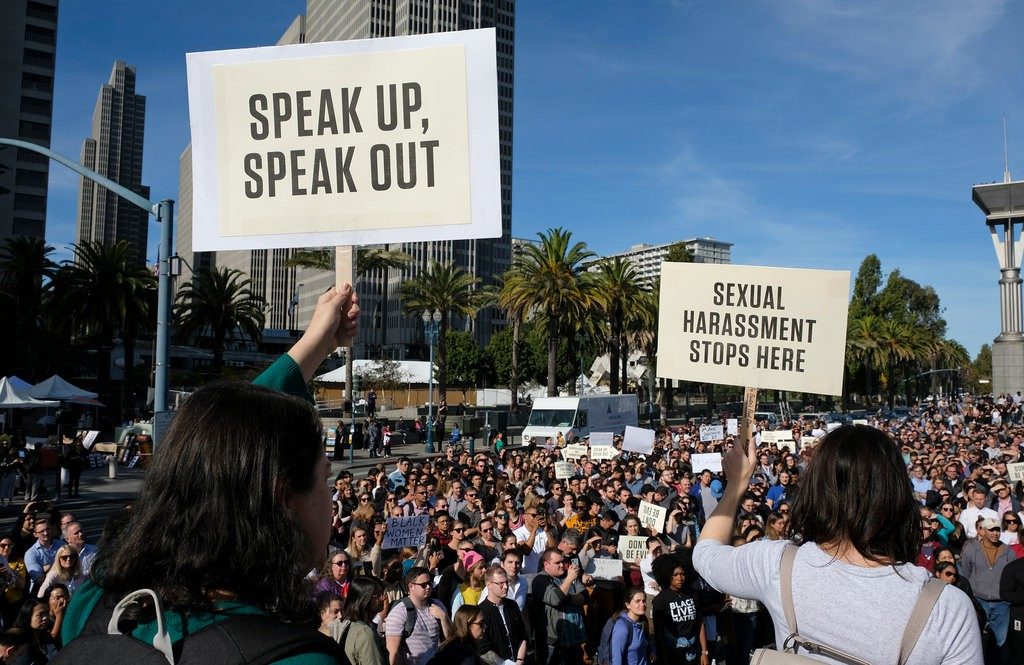 Google employees, who organised 20,000 strong walkouts back in November 2018 have claimed that the company has moved their position in the office. In an internal letter, accessed by The NewYork Times, says that an employee who worked as a manager in the marketing division of YouTube was demoted for her actions. 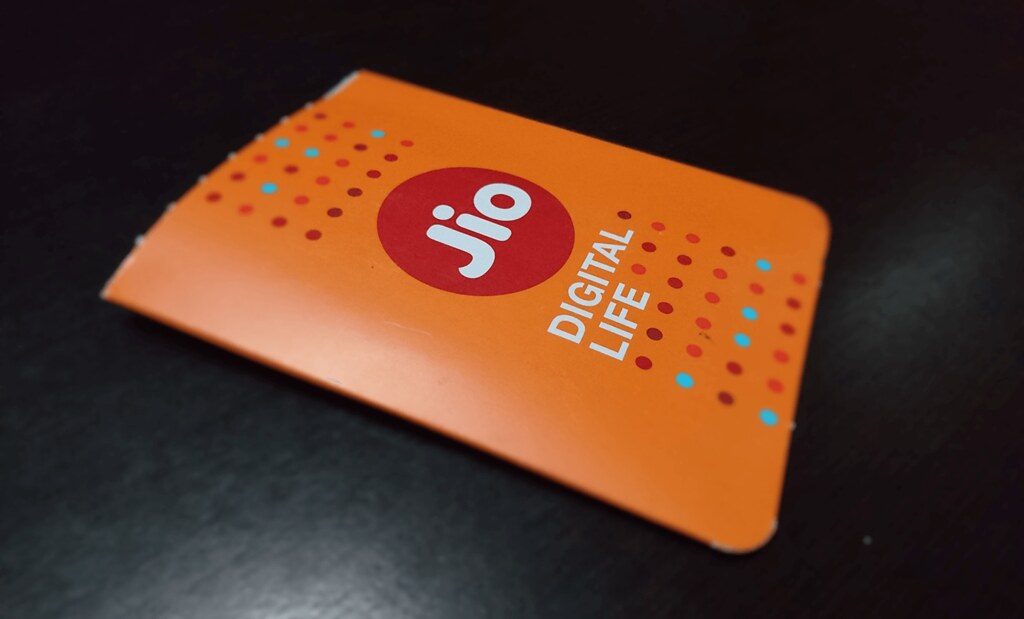 Jio really took the Indian telecom market by storm and the latest figures are an evidence of it. Jio in its latest statement has said that it has added 26.6 million customers in the 4th quarter. Today, it has a total subscriber base of 307 million. A remarkable feat for a new firm in this sector. Link.
___