Tesla Breaks Many Records in 2018, A Warning to Conventional Car Makers?

Tesla has broken many records in 2018. It has truly been a wonderful year for the electric car maker. One important milestone is the topping of the charts when it comes to selling luxury cars. The Model 3 has beaten all other luxury car makers. Additionally, Tesla for the first time made a sizeable profit on its sales. Also, it has sold more cars in 2018 than all the previous years combined.  Model 3 has not just beaten other luxury cars but also SUVs in this segment. The spectacular sales report of Tesla is an indication of its acceptability by owners who have switched from conventional cars. Despite faulty battery allegations that are tied to passenger deaths, Tesla cars are selling in good numbers these days.

Bell’s Air Taxis to Takeover by 2020, May Start Before Self-driving Cars?

Bell showcased its flying taxi concept last year at CES 2018. This year it has revealed a life-size prototype at CES 2019. The flying taxi will accommodate 4 passengers along with a driver. The product is called Nexus and has 6 propellors, which is unusual when compared to other air taxi concepts soo far. Nexus uses a hybrid electric technology which gives it a higher mileage than a conventional electric plane. Bell makes helicopters and VTOL for defense needs and given this background its products ought to be more safe and reliable. Some believe that flying taxis will be the norm even before the self-driving cars start to ply on our roads.

Chrome will Block all Spammy Ads Globally From July, Is It a Good News? 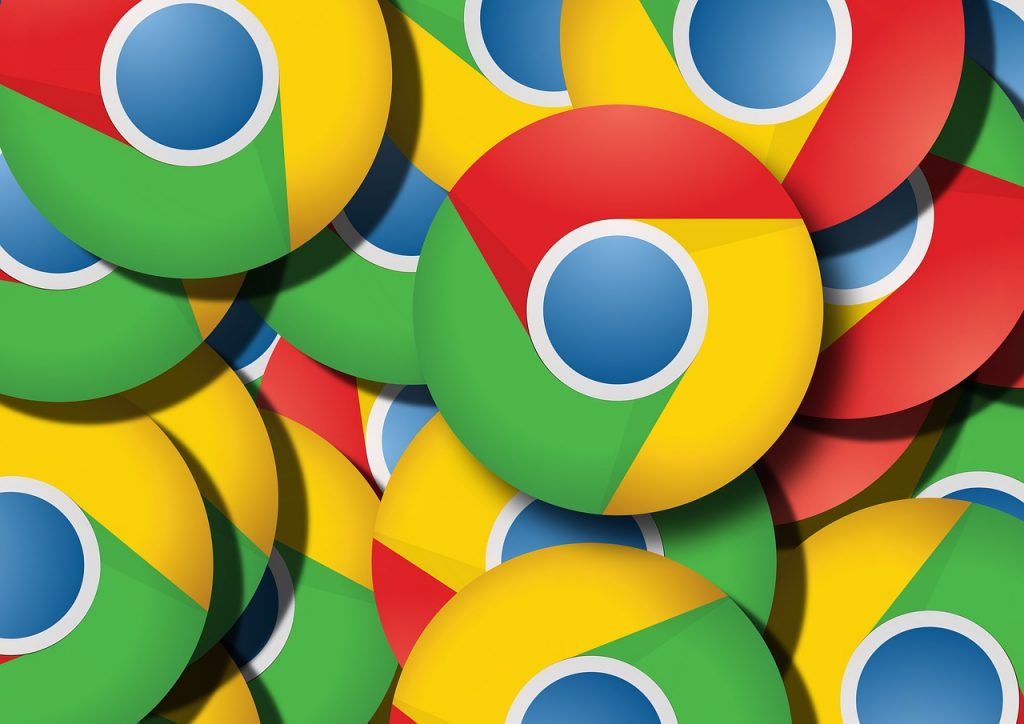 Chrome had previously blocked spammy and annoying ads from its browser across the US and Europe. But now the most used browser from Google is going to bring this feature across the world for all those who access the web through it. Google will follow the better ads standard and will also maintain the guidelines designed by the consortium of Coalition of Better Ads. Not just the consumer but the ads publishers will see reports on their Ad Experience Report Tool and weed out any ad that’s labeled intrusive by the Google algorithm. According to Google, its steps toward better ads had fair success in the US and Europe so far. Its data shows that over two-thirds of the ad publishers have started displaying non-intrusive ads on websites.

See-Through TV from LG, How Far Can This Technology Go?

LG is known for its premium OLED TV and this time it has taken a big leap forward with its offering. The latest OLED TV from LG is a see-through version which also supports inbuilt high-quality speakers. They are so good that you will actually feel the sound coming out of the glass panel. The TV is being showcased at the CES 2019 tech trade show in Las Vegas.

Ford and Volkswagen Deal on EVs Likely, What Does It Mean for the Industry? 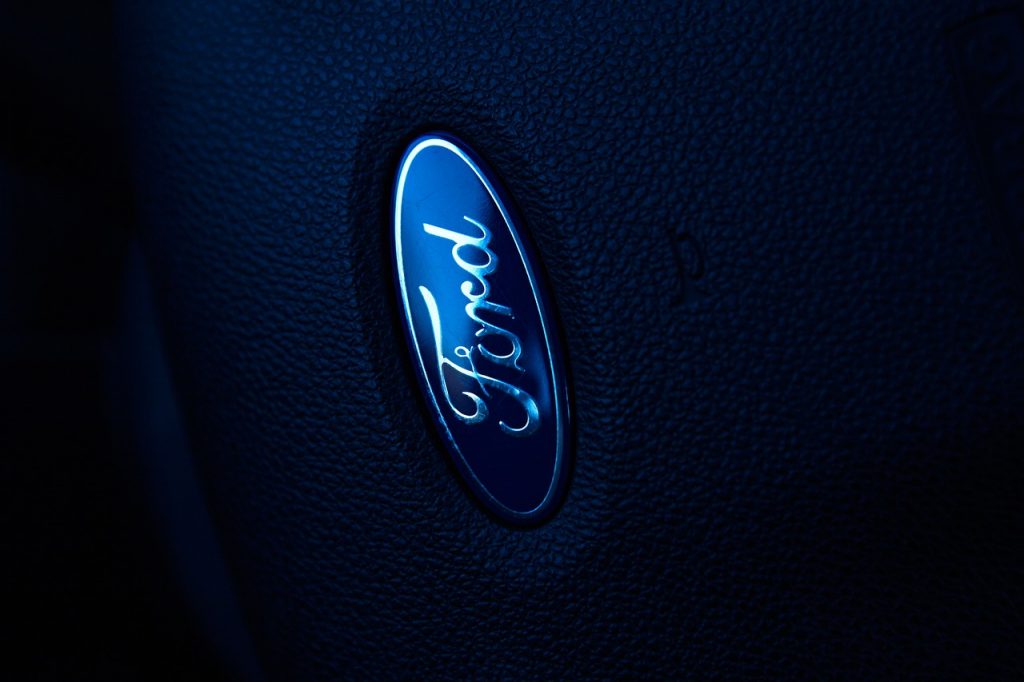 According to industry experts, Ford and Volkswagen are going to announce the deal to build EVs and self-driving cars together. Ford will have the access to Volkswagen’s EV platform. The deal might come out during the Detroit Auto Show 2019. Ford and Volkswagen have been working together for a while now and if the latest reports come true, there could be a significant change in the way the carmakers compete in the industry. The latest developments are a result of the success of the EVs and self-driving tech which has shown promise. Volkswagen will invest in Ford’s self-driving car tech.