In a report by Music Business Worldwide, it was reported that Spotify is filling in the tracks with fake artists records. The reasoning behind this is the cost cutting by the company. Moreover, it fills the track options of the music listeners so that they do not feel the need to purchase from other artists. Therefore Spotify became both the platform and the artist. Spotify however, has denied the charges. According to the Hong Kong Transport Department, not a single Tesla was registered for the month of April in Hong Kong. What is worrying is that Tesla was a hot sale car in Hong Kong when compared to the rest of Asia. The fall in sales of Tesla has a direct correlation to the decision of the government to remove electric car tax breaks benefits. Apple has registered a patent in heart biometric sensor technology for its Air Pods. The Air Pods were the first Bluetooth headphones from the maker of iPhones. Air Pods will soon receive a big update with its ability to monitor heart activity. Google is caught in yet another fix when it comes to its credibility to wipe off piracy sites from its directory. A simple search for torrents will lead to web sites indexed on the first search pages to useful resources which help to download copyrighted materials. This is, in fact, a serious blow to its recent claims of deleting up to 2.51 billion piracy URLs. 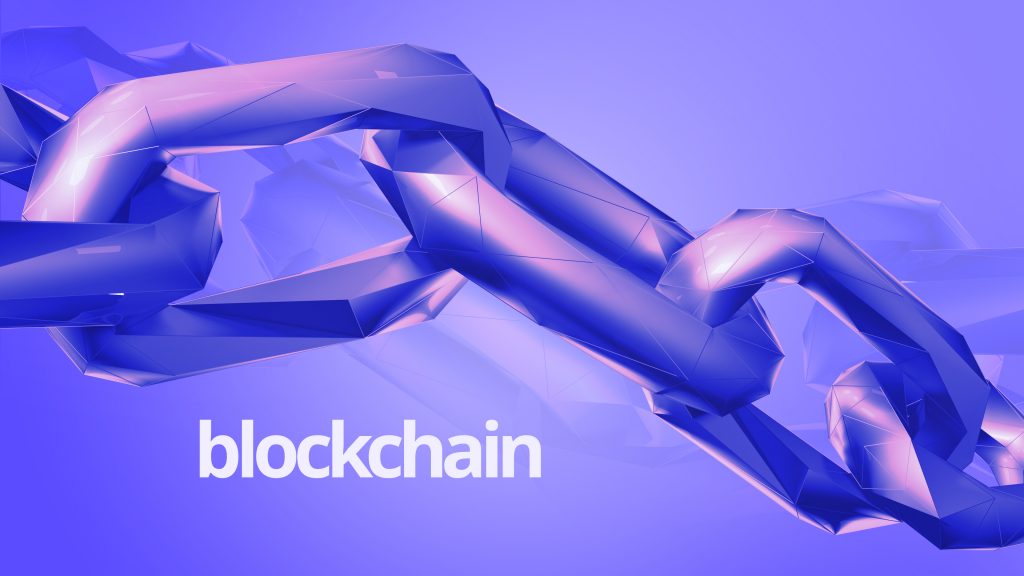 Zug is the interesting city of Switzerland where every resident can now have a blockchain based ID system. This mini-city is the hot-spot for upcoming crypto companies turning it into a crypto-city of the future. The city President said that they want a single ID system. Moreover, a digital passport for the residents to operate inside this beautifully landscaped city. If Facebook is on a spree of cutting prices for its flagship VR headsets then it might be game over for this piece of wonder. Facebook’s VR headsets are lying on the shelves of stores with no takers. Moreover, in the latest price cuts, Facebook has dropped the prices to close to its cheapest competitor. Now the total cost is just $399. Well, according to some sources and rumors, the number of active users on Linkedin might have come down to one-tenth of what it used to be a year ago. After its merger with Microsoft, the professional social media platform has not been able to register a high growth of active members.

Google has introduced some really good updates for its multi-purpose user data collection tool called Forms. The new features will update the form with intelligent response validation of user data. Moreover, it will allow for cross-domain uploads as well. There are other useful updates in ways which will enhance the ease of submission of data by the user. 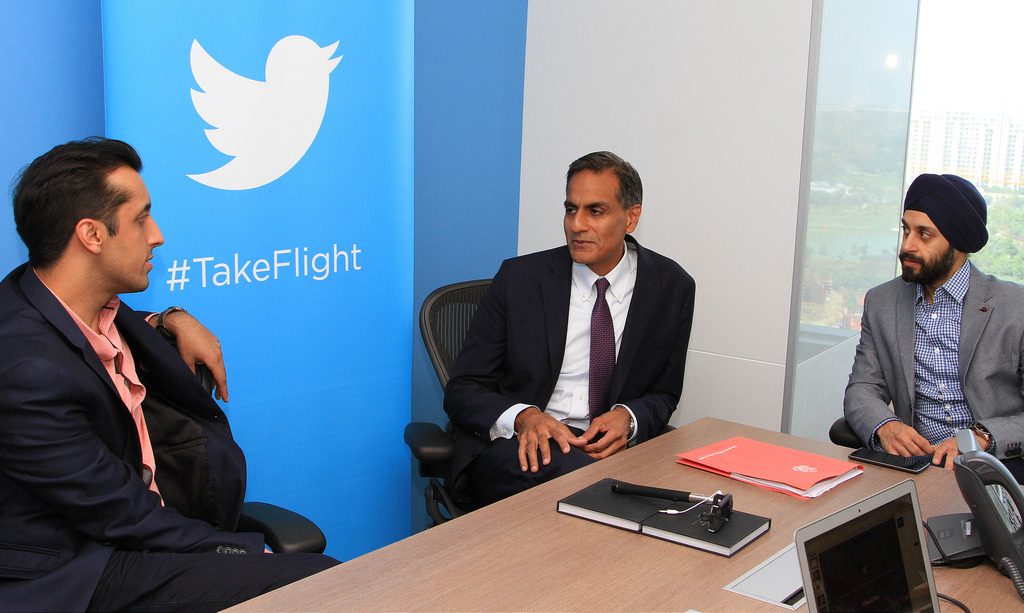 After the waking call of Twitter abuse forcing the star-studded singer, Ed Sheeran’s exit from Twitter, the online social chat platform has come out with new features to add more safety for personal accounts. The biggest change is the ability to mute the account which is not known to the user. Whether it is a follower or not, the user can actually block that account from affecting Twitter feeds. After Amazon revealed its plans to deploy drones in the city with the help of a towering pole, it has revealed yet another bizarre though interesting project for an underwater storage facility. The patent is known as “Aquatic Storage Facility“. Google has started a project in AI to bring the connection closer between a human and an AI. The PAIR will allow people to connect through its open source of AI tools resulting in better AI accessibility. Amazon has quietly launched its Smart Home Consultation programme in seven US locations. The plan is to send an army of geeks to these pre-chosen locations to set up your smart home devices by Amazon. They will operate like hybrid sales persons. You can enjoy the TV while the geeks make your home Amazon tech ready. Come February and all telecoms would require stopping private VPNs across the mainland China. A new law passed by the government of China has ordered for the end of VPN services for the private individuals. It is dubbed as the China’s Great Wall of Firewall.