Thanks to Google, say goodbye to jittery and choppy streams of video games. The ‘Project Stream’ from Google has proved that it’s no more an empty promise of a clutter-free game streaming experience. Project Stream in its beta version is able to make it possible for any PC or laptop to effortlessly run live gaming streams. Both Microsoft and Google are working towards a better streaming service that is free of glitches and its present-day shortcomings. Microsoft is also heavily investing in game streaming technology with its own ‘Project xCloud.’ Could this be the moment when Google is able to become a major part of the gaming sector? eBay has filed a lawsuit against Amazon over alleged abuse of sensitive seller info. It said that Amazon executives illegally used these emails for contacting sellers on eBay. Amazon has declined to comment. The lawsuit was filed in Santa Clara County in California. According to eBay, the activity of stealing crucial seller info goes back to 2015. Amazon, however,  has said that it’s investigating the issue. A seller on eBay alerted the company of Amazon’s poaching activity.

Gillette to 3D Print Razor Handles in partnership with Formlabs 3D manufacturing is an attractive idea that catches a lot of attention from the masses. Still, we have not seen any major manufacturer that uses 3D printing. All that might change, as Gillette is partnering with Formlabs, an M.I.T born startup, to foray into 3D printing manufacturing of its razor handles. It’s still in its nascent stage but users can visit the website to order a specific 3D printed razor handle that ranges from $19 to $45.

Apple allows US Customers to Download their Own Usage Data A month after launching the new range of iPhones, Apple has updated its website so that its U.S customers can download their own data. New to the U.S, but already in place due to GDPR in Europe, customers there are able to download their own data since May 2018. Compared to Google and Facebook, Apple doesn’t store a lot of user data. In terms of data privacy, Apple is more transparent when compared to other giants in the industry. 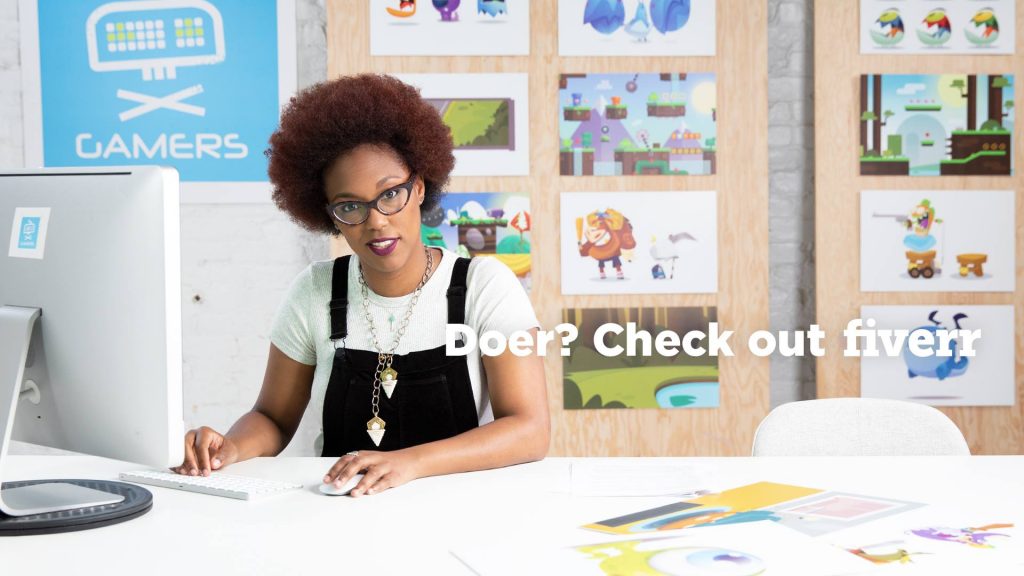 Now pay $19 to access classes on Fiverr platform if you’re a Freelancer. ‘Learn from Fiverr’ is the latest in the online learning platform sector. You’ll find courses that are more suitable to freelancers. Classes start at $19 and can go up to $38. Currently, industry experts will teach these courses. Fiverr is spread across 190 countries and was founded in 2010.

‘Save Driving’ is the new movement that wants to save the drivers place for the humans. Hagerty, the man behind this movement is the CEO of a niche classic car insurance company in Michigan, U.S. Hagerty has more than 1.5 million subscribers in his Driver’s Club in the U.S. The idea is to resist the takeover of robotic self-drive technology. According to Hagerty, he needs 6 million subscribers in his club to make an impact.