Internet Advertising Is Slowing Down, Slowest Since Dot Com Debacle 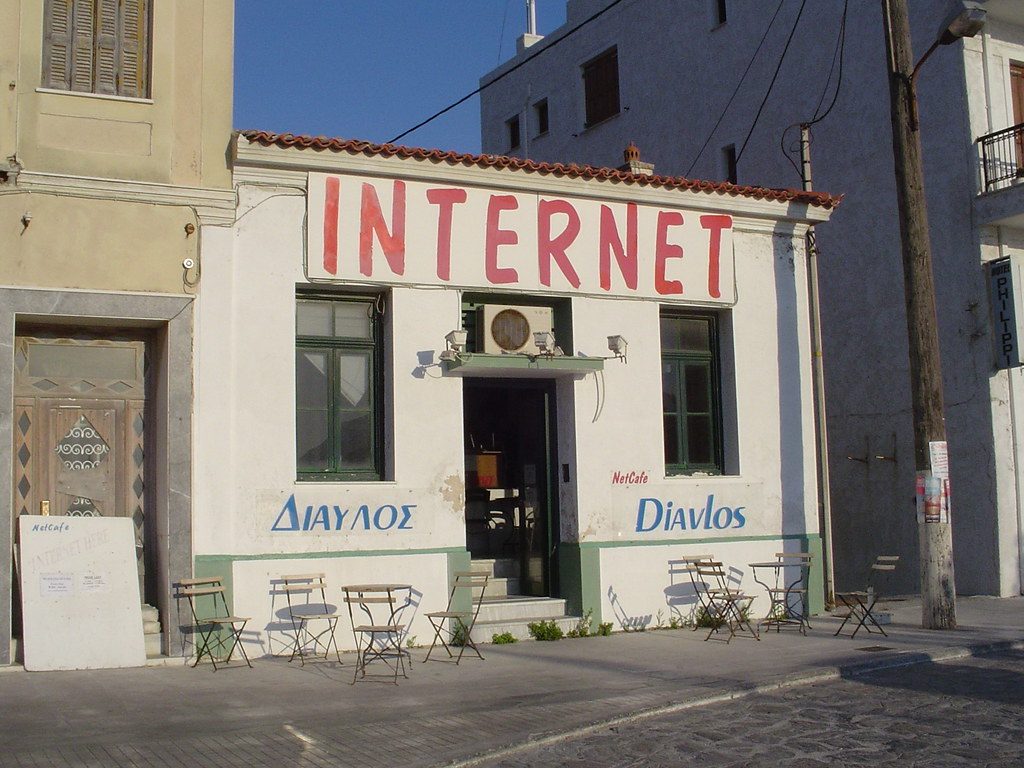 Internet ads are slowing down in comparison to previous growth rates. Since the dot com bubble, this is the lowest internet ads have ever gone. The recent digital scandals have forced the businesses to rethink their strategy regarding ad placements. Cinema ad placements will take a lead here against the internet, starting next year. Link. 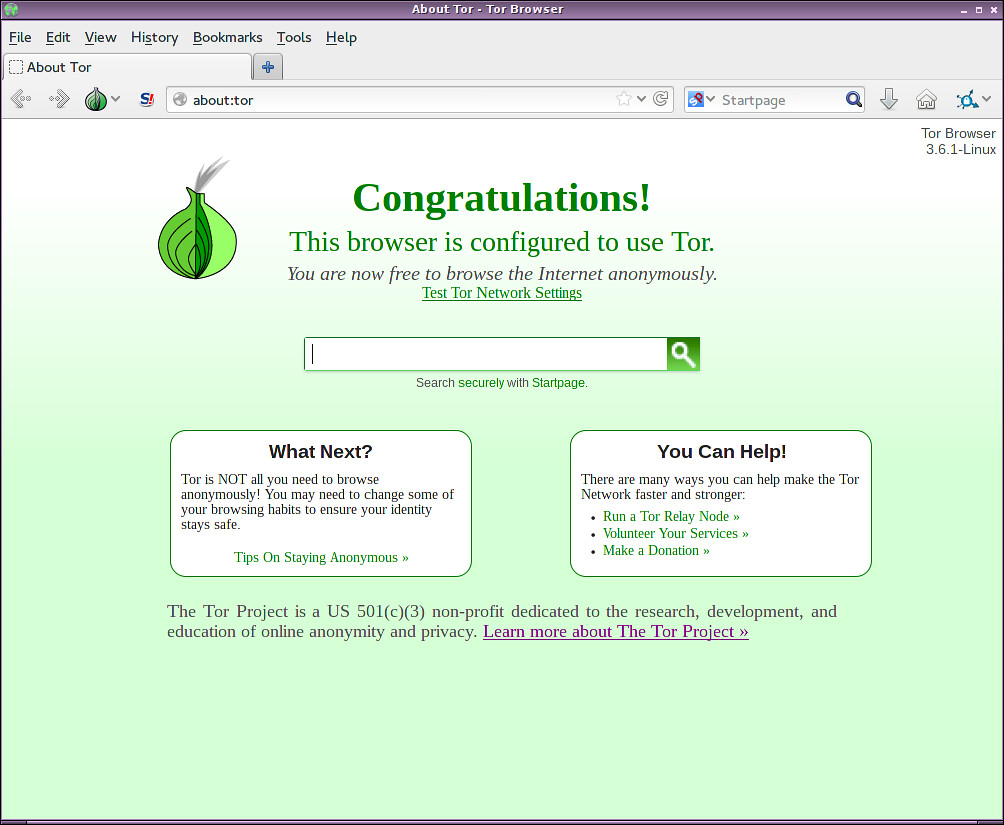 Russian intelligence hired hackers to steal data from the US company. The trove of data that has been stolen was accessed by reporters and reveal disturbing information. One of the conclusions drawn from the stolen data is the attempt to de-anonymize tor traffic. Tor is used to access deep web or the dark web. It’s useful for both criminals to conduct their illegal activities and researchers to understand the web in much finer details. Link. 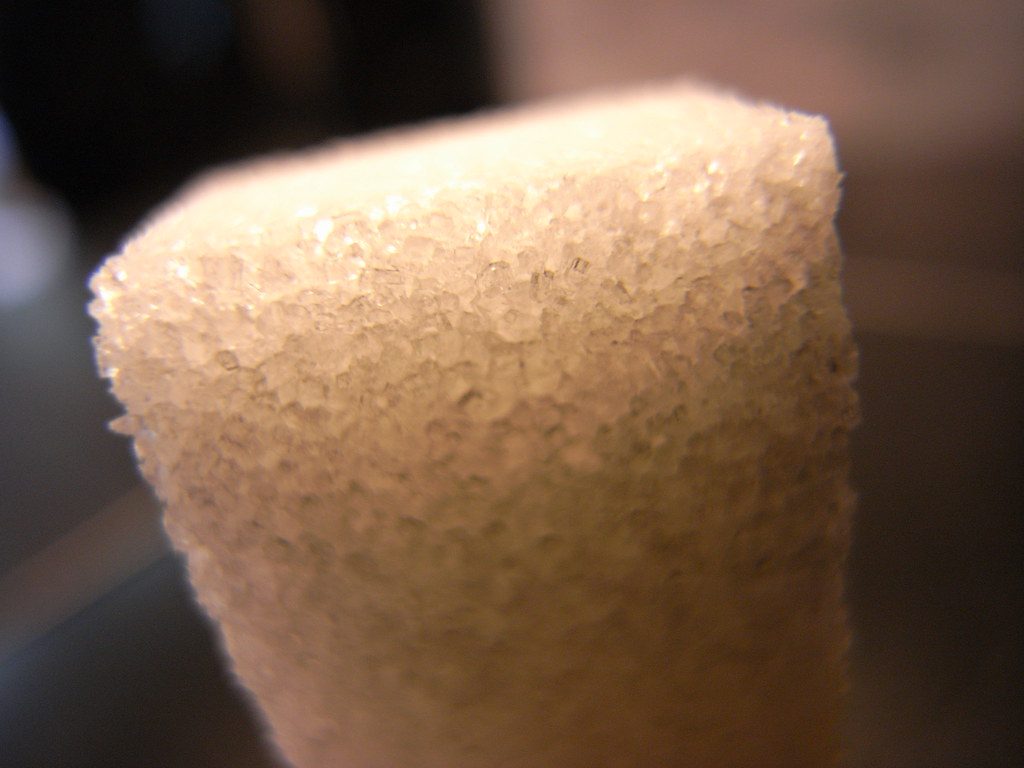 A Japanese man has invented an app that will show you the sugar present in your drink. With the help of this app, you can visualise the amount of sugar and decide whether you want to drink it or not. Link. 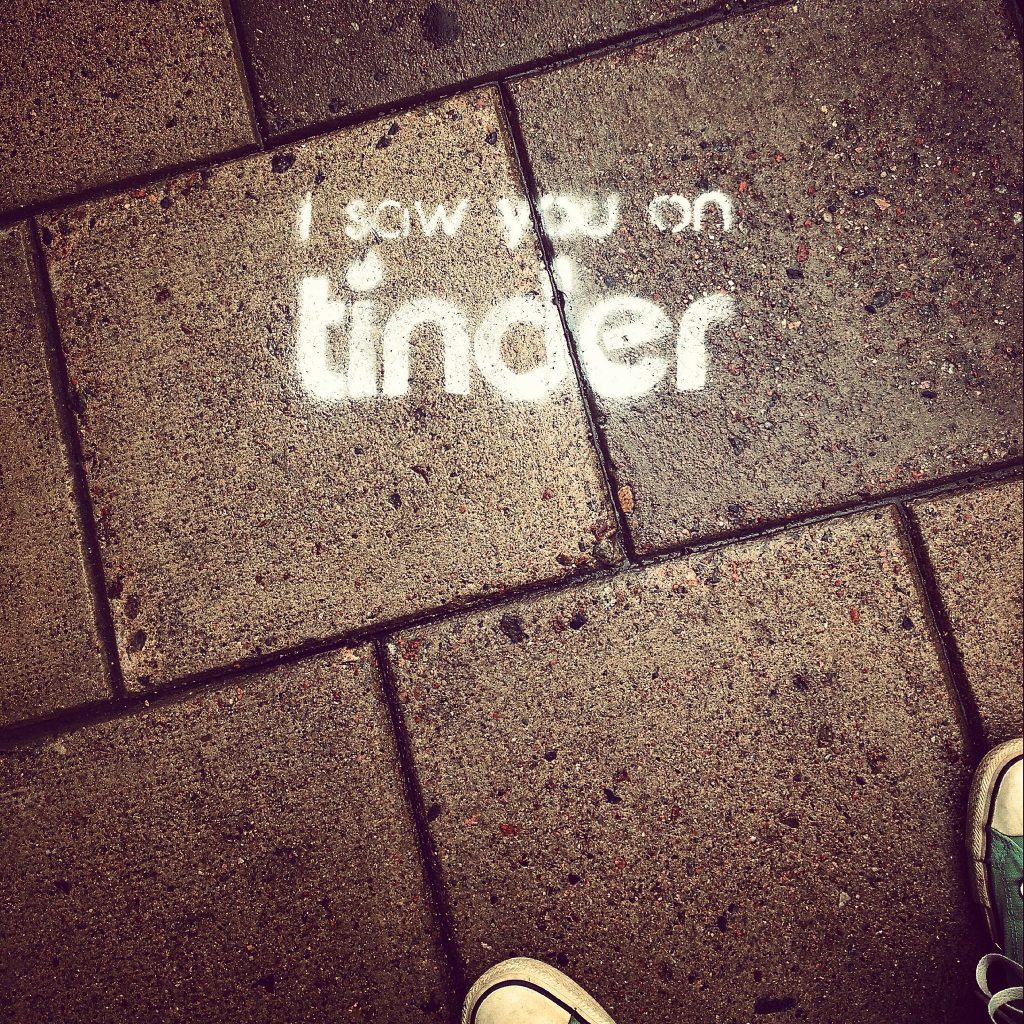 Tinder has done what no other app on Google Playstore has been able to pull off until now. Tinder has successfully bypassed in-app purchases that require its users to enter their card details on the new payment gateway. But the surprising thing is that there won’t be any going back from this payment method. So, if a user decides to switch to this method then they will continue to use Tinder in-app purchases without ever going back to Google payments. Link. 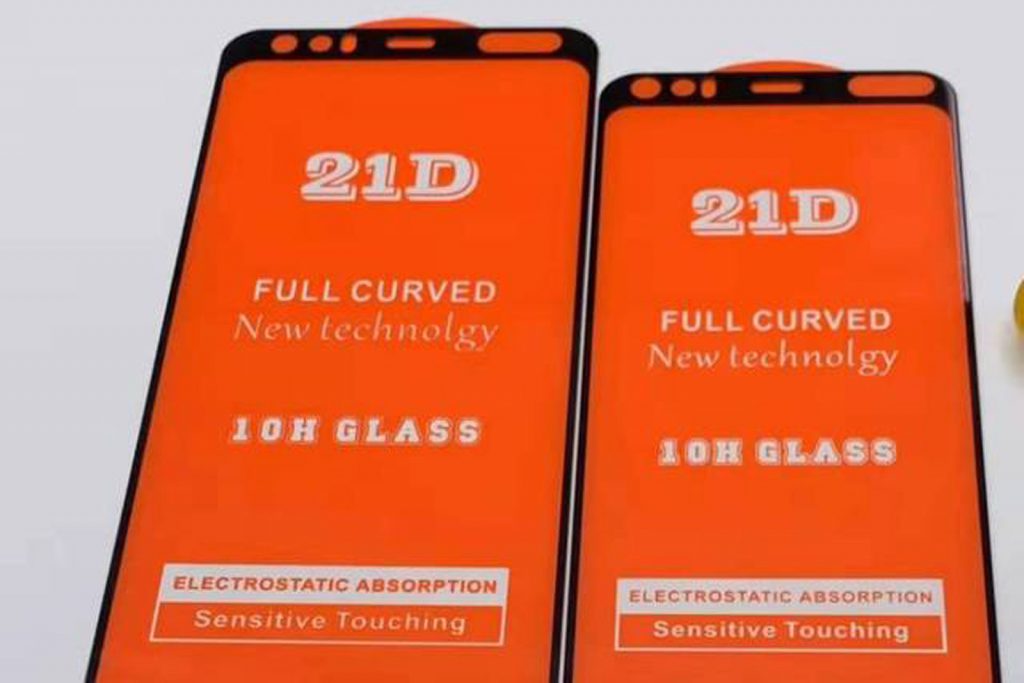 According to rumours, Google Pixel 4 might come with hand gesture control. If this is true it might bring a refreshed design philosophy in mobile devices. Link.