Huawei Approaches US Court to Lift Ban, But Will It Help? 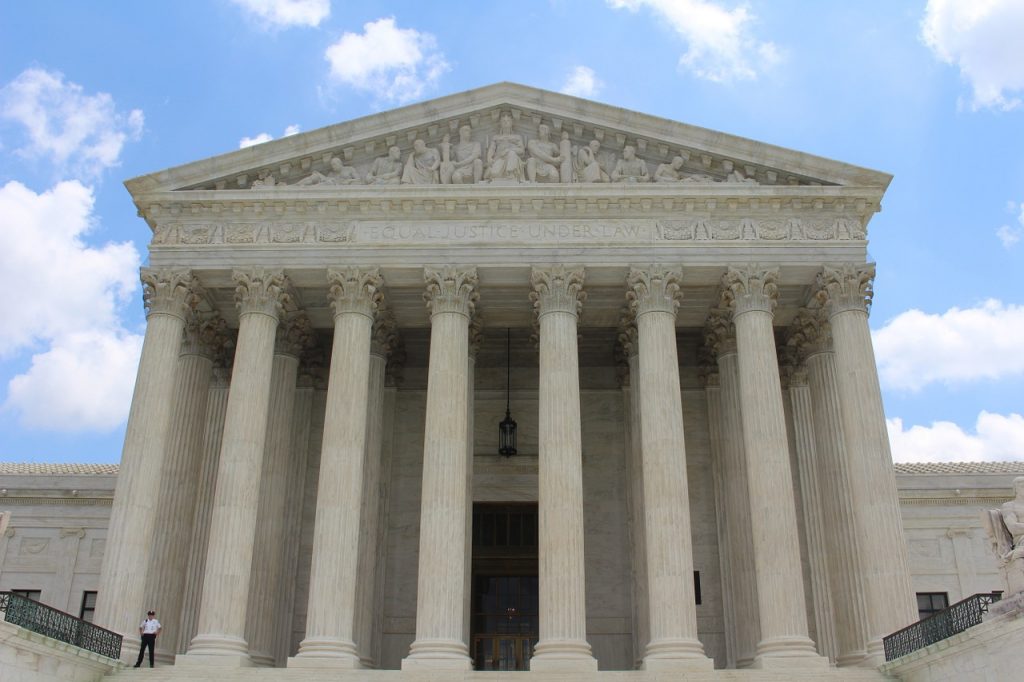 Huawei has approached the top US court in hopes of declaring the US government ban unconstitutional. The Chinese hardware maker is confident that it will have a judgement in its favour. The first hearing in this matter will take place on 19th September. This strategy, according to experts, of reaching out to courts will force the US government to produce evidence against Huawei. And even if Huawei losses the case, it still shows that the company isn’t going to take the beating lying down on the ground. Link. 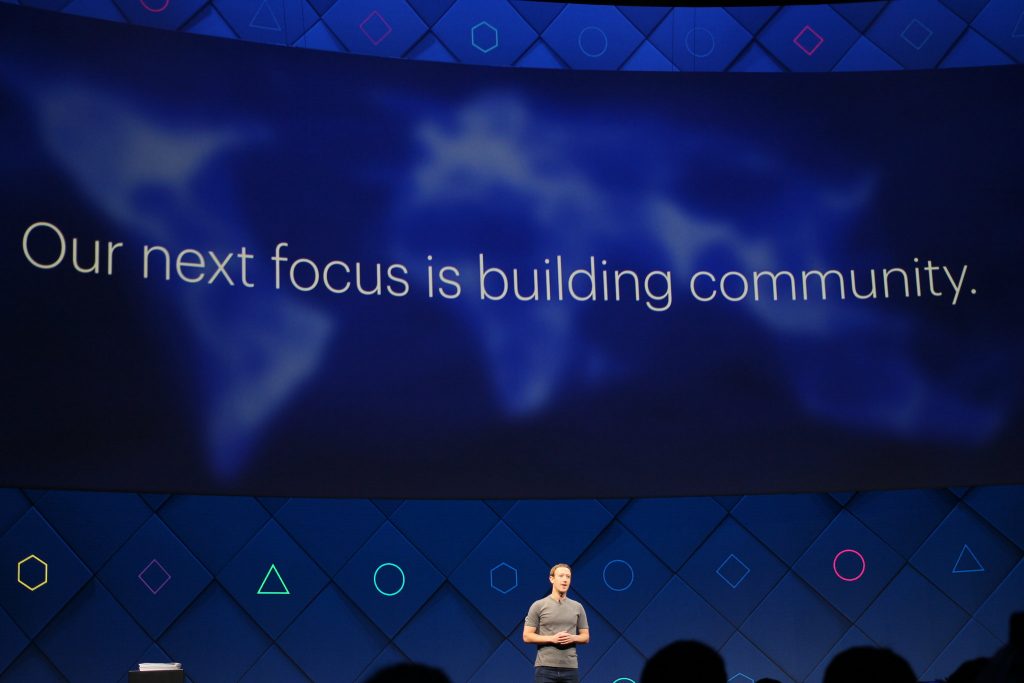 Mark Zuckerberg is all set to face the heat in coming days. The shareholders of Facebook will vote whether Zucker should remain both as the CEO and Chairman of the board. It’s unlikely that Zuckerberg will lose the vote as he owns 60% of Facebook. But it will show the amount of dissent in Facebook against its leadership. Link.

AI Will Diminish the Value of Computer Science Degree? 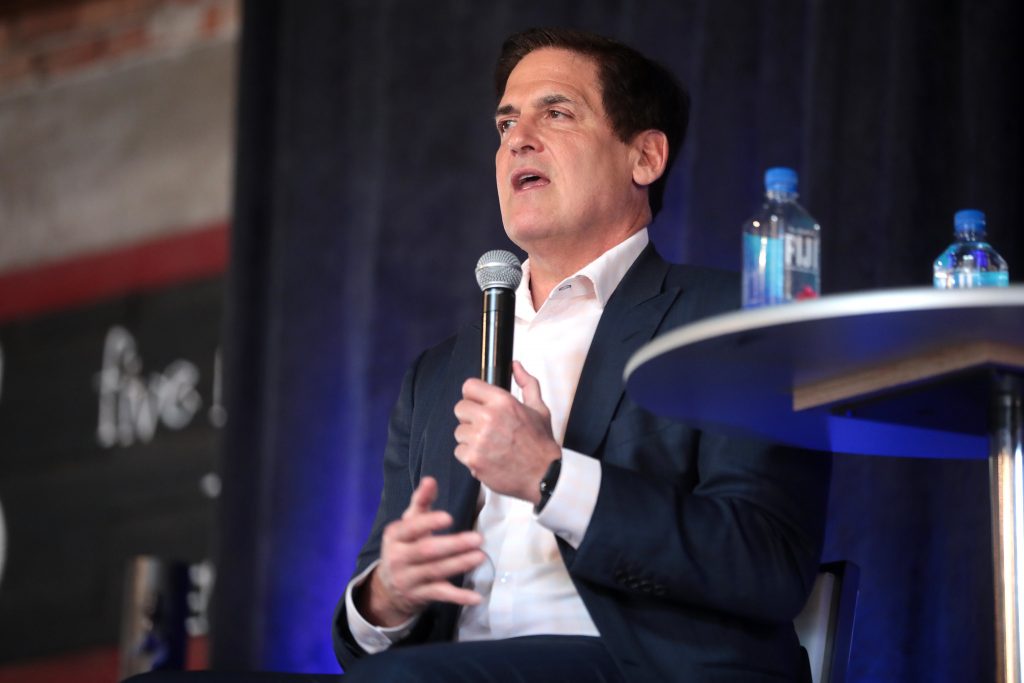 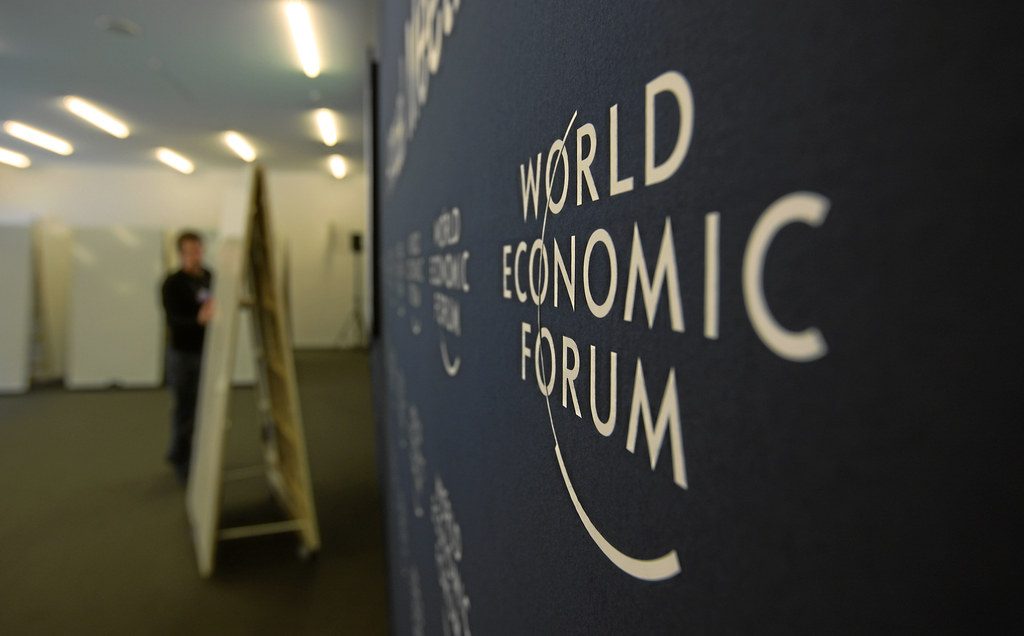 World Economic Forum under its Centre for Fourth Industrial Revolution has set up six councils that will work to provide policy guidance to address governance loopholes. It will target autonomous driving tech, AI, blockchain, and precision medicine. Link.

New Zealand’s budget papers were leaked online by hackers. It can’t be called a hacking of a website since all it took was a careful search on the official website for the documents. Link.