Hack-Proof iPhone for a Select Few, Will It Change the Mobile Security Forever? 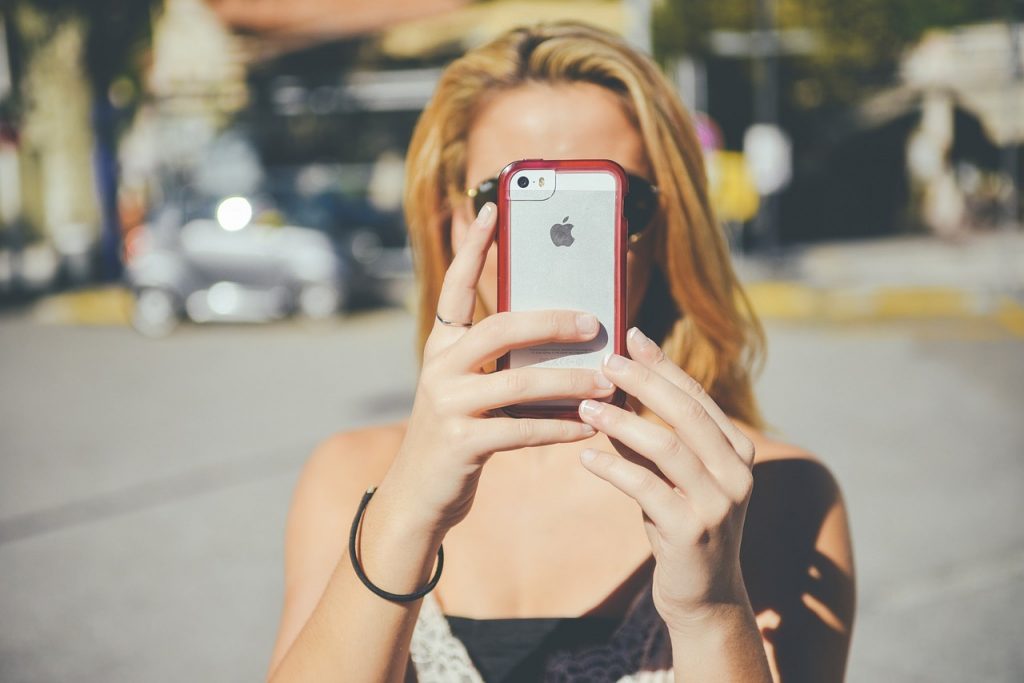 Security experts have discovered a revolutionary way to provide cover against phishing attacks plaguing the internet users. Fake emails, websites and in some cases even fake support calls to Apple users have spread fears in the minds of the consumers. But, not anymore as a simple security key is hack-proofing devices with unprecedented precision and success. Yubiko, the security key maker has played an instrumental role when it comes to providing iPhone security to Google employees, over the years. Now, the security firm is bringing it to the masses. However, for now only a select few will have access to this security device which normally costs $20 to $30. There’s no information on the release of this device, but the development shows that the firm is serious about its new business.

Tesla Slapped With a Lawsuit for Passenger Death, Faulty Battery at Play? Corby & Demetrio, which is a Chicago based law firm on Tuesday has filed a lawsuit against the number one electric carmaker Tesla Inc. The charges allege that its Model S of 2014 make had a defective battery, which caused the horrific death of an 18-year old passenger in an accident that took place last year. The parents of the deceased said that the Tesla service center had removed a speed limiter from the car without informing them. According to them, Tesla car’s battery catches fire quickly on a collision. The information which the carmaker hides from its purchasers. The law firm also cites that there are more than a dozen cases worldwide where Tesla cars have caught fire on collision and while standing still as well. Meanwhile, Tesla is expanding its presence in Asia.

Mark Zuckerberg announces his new year resolutions without fail, every year. All these years it was low key targets that Zuckerberg would set for himself. For example, learning Mandarin and stuff like traveling the country. This time there is a twist to his new year resolution. It seems after the recent congress summons he has decided to change his tactics. Today, Zuckerberg has revealed that this year his priority is fixing technology and answering questions that arise from various corners. Interestingly, he will answer all these questions publicly on Facebook itself. People will be able to see Zuckerberg answering real questions raised by others on his social media platform.

Google Assistant to Become Your Translator, Another Job Gone to AI? Soon, Google Assistant will act an interpreter whenever you will need it to. Through your mobile or any other device that will fit easily inside your pocket will become your go-to translator. Initially, Google will release this feature with the ability to translate in 27 languages. This new add-on will roll out over the next couple of weeks. Imagine visiting a restaurant in France and ordering menu in French with the help of Google translator. Its only voice-based and will not replace Google Translate. In an in-depth research by Motherboard, it has come to light that telecommunications companies such as AT&T, T-Mobile, and Sprint are selling your data cheaply to other companies who need it for various purposes. And it’s not just the companies but individuals too who are able to locate you with the help of your mobile location data. Motherboard reporter was able to locate a phone with the help of a bounty hunter who used location data of the mobile. It’s interesting to see how $300 can locate anyone’s mobile location with just its number. AT&T spokesperson said that such breach of information by its partner companies violates its terms and nullifies its contract.