Facebook’s Cryptocurrency Under Fire, US Lawmakers Wants It Stopped! 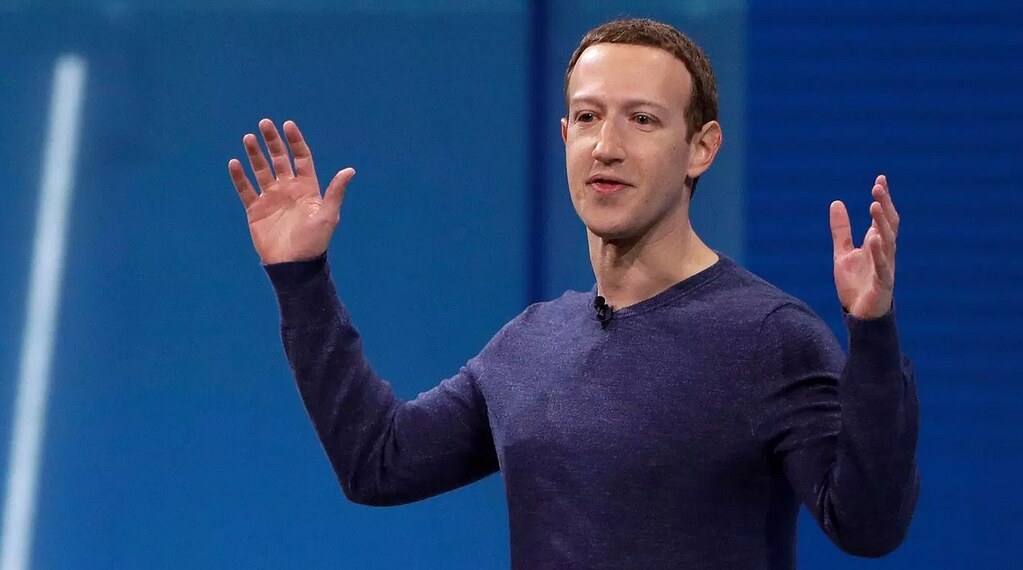 The US lawmakers aren’t pleased with Facebook’s latest cryptocurrency that will come out by 2020, which will be called Libra. Rreprenstative Maxine Waters, who chairs the House Financial Services Committee has asked Facebook to halt its plans for launching the digital coin. The reason behind such a move is the never-ending scandals of Facebook. Link. 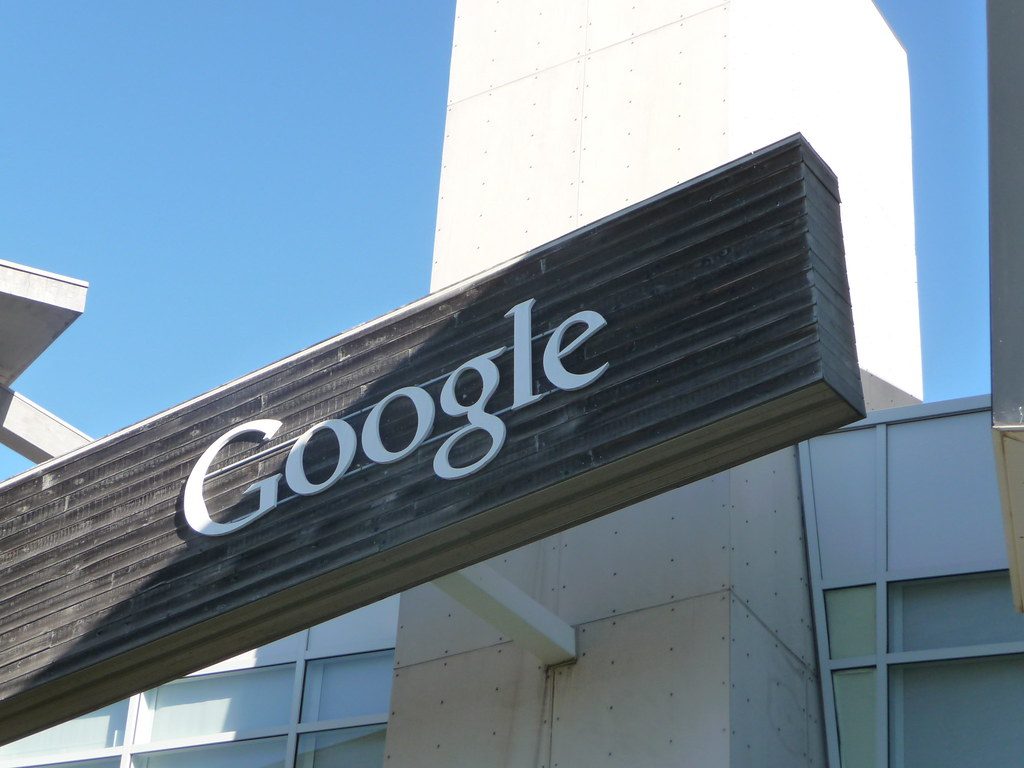 Google has set up a $1 billion fund for affordable housing units in Mountian View, California. The fund will build houses for the low income and middle-income group. It will have over 15,000 homes. A similar plan has been drawn out by Microsoft and Facebook for $500 million in Seattle. Link.

What Would You Call a Tesla Pickup Truck – A ‘Truckla’ 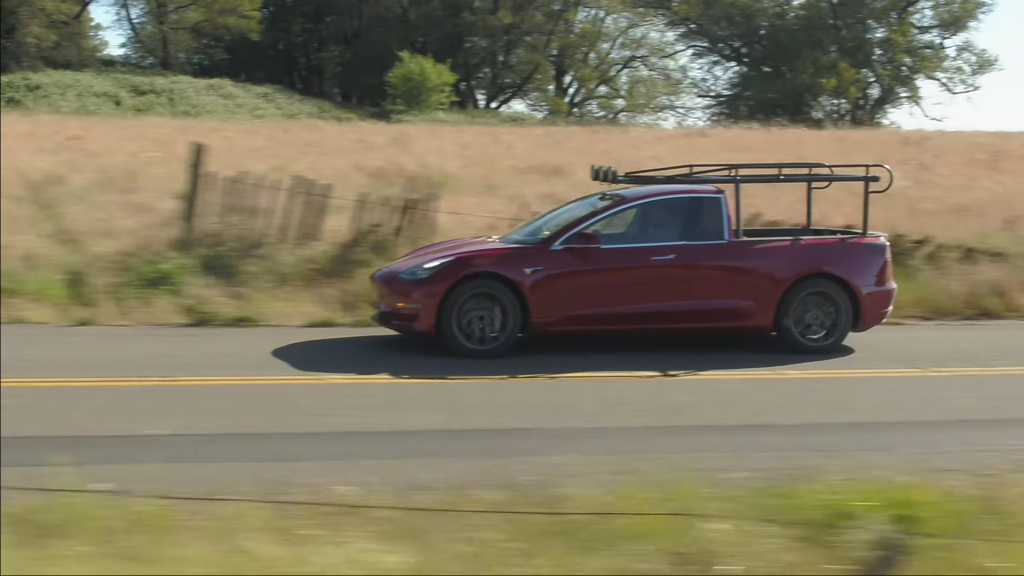 A YouTuber by the name of Simone Giertz has made a pickup truck out of the Tesla Model 3 electric car. Her simple reason is the delay in the official launch of a Tesla pickup truck, so she buildup one for herself. Link.

Robotic Dish Scrubber Is Here, Another Job Out the Window?

Here is the latest edition of a robotic helper that can clean dishes on a commercial scale. Targeted at restaurants, it can wipe out half of the cleaning staff at these places. Link.

Mexican President Wants Universal Internet with the Help of Facebook 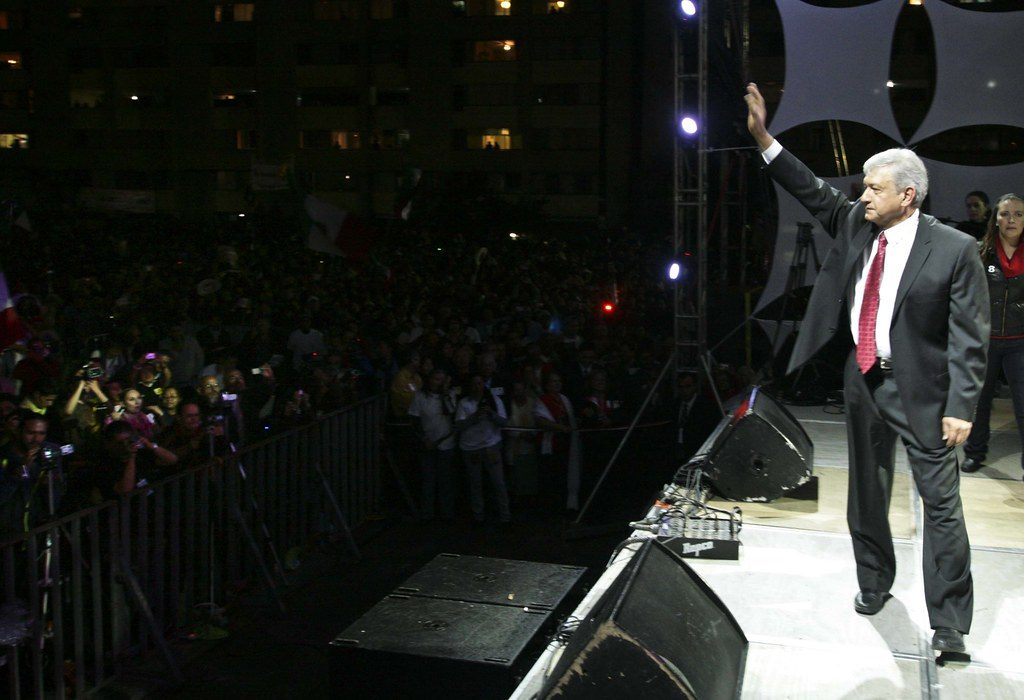 Mexican President, Lopez Obrador released a short video conference with Mark Zuckerberg on his Twitter and Facebook profiles discussing universal internet in Mexico. The President wants to have it implemented without the profit being a criterion. Interestingly, the video doesn’t show Zuckerberg’s statement on this topic. Facebook is yet to comment on these developments.