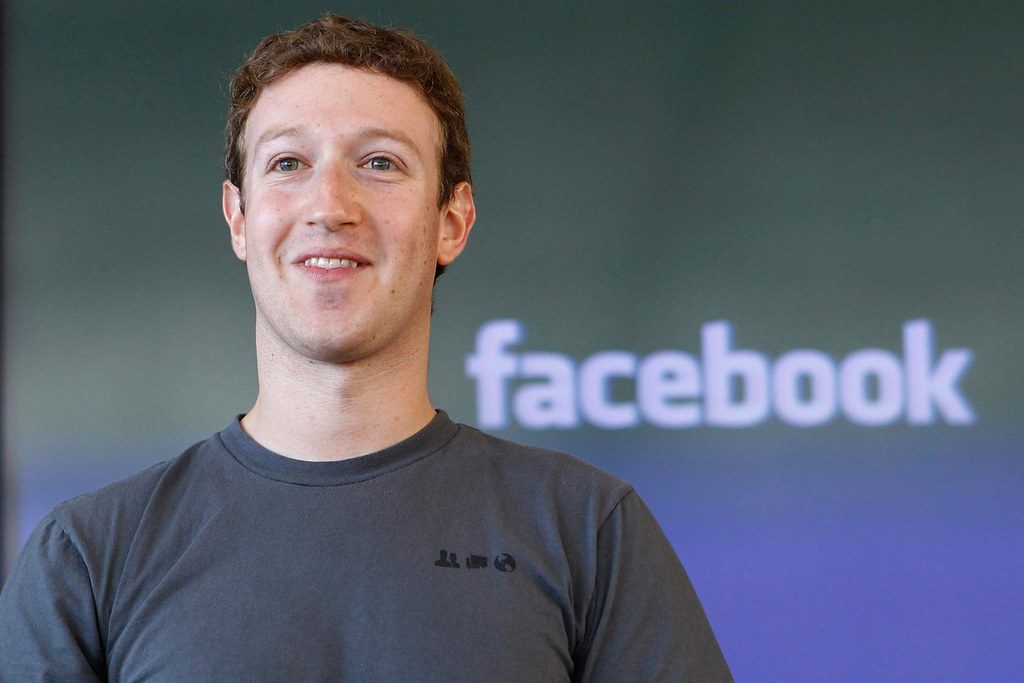 Facebook’s messenger kids app is built around a system that only allows those people who are approved by the parents to chat with the kids. But a design flaw allowed strangers to work around this limitation and chat with the kids in a group chat window. A Facebook spokesperson has informed the parents about this issue. Link. 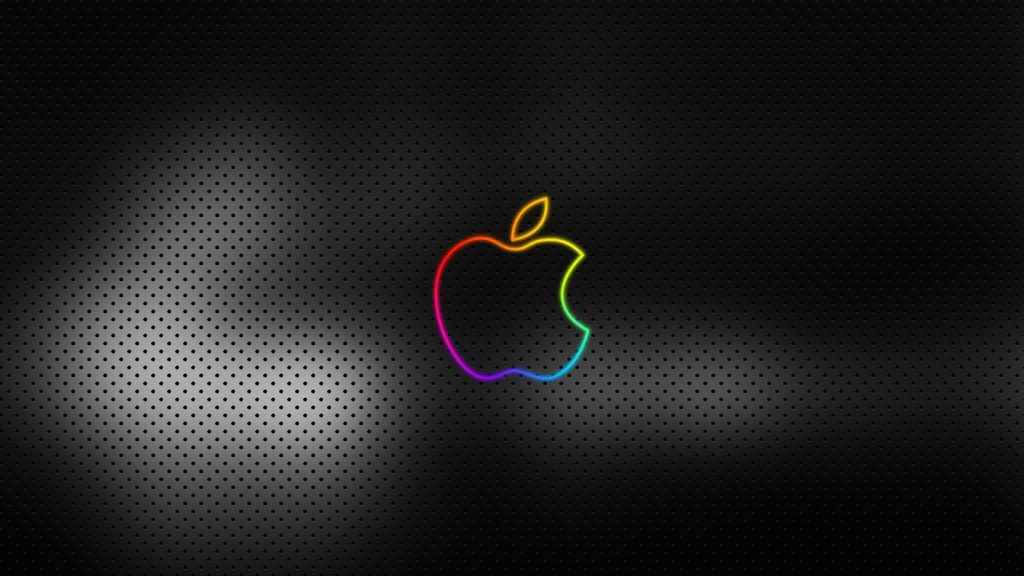 According to Bloomberg, Apple is in early talks with Intel to purchase its cellular modem division for $1 billion. The purchase of this division will come with engineering talent and all the related patents. The recent trade war with China might be one of the causes for such a plan so that Apple need not depend on Huawei for the equipment. Link.

Huawei Laying Off Employees in Its US Units 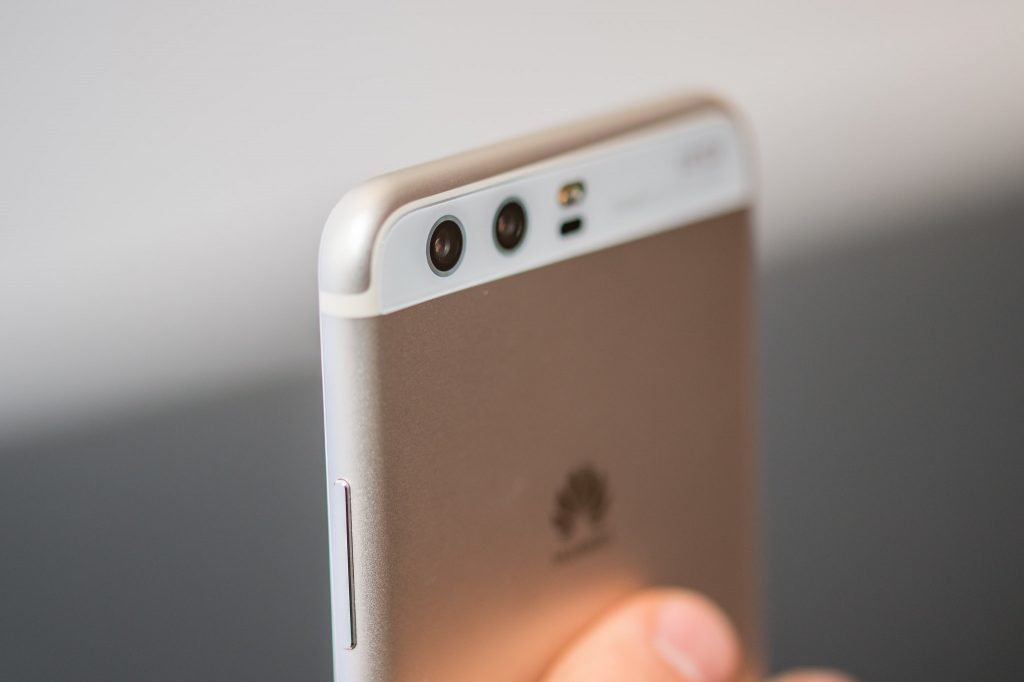 Huawei has started to layoff employees from its US units, according to Reuters. One of the employees who was laid off this Monday has spoken to the reporters. No word from Huawei yet. Link. 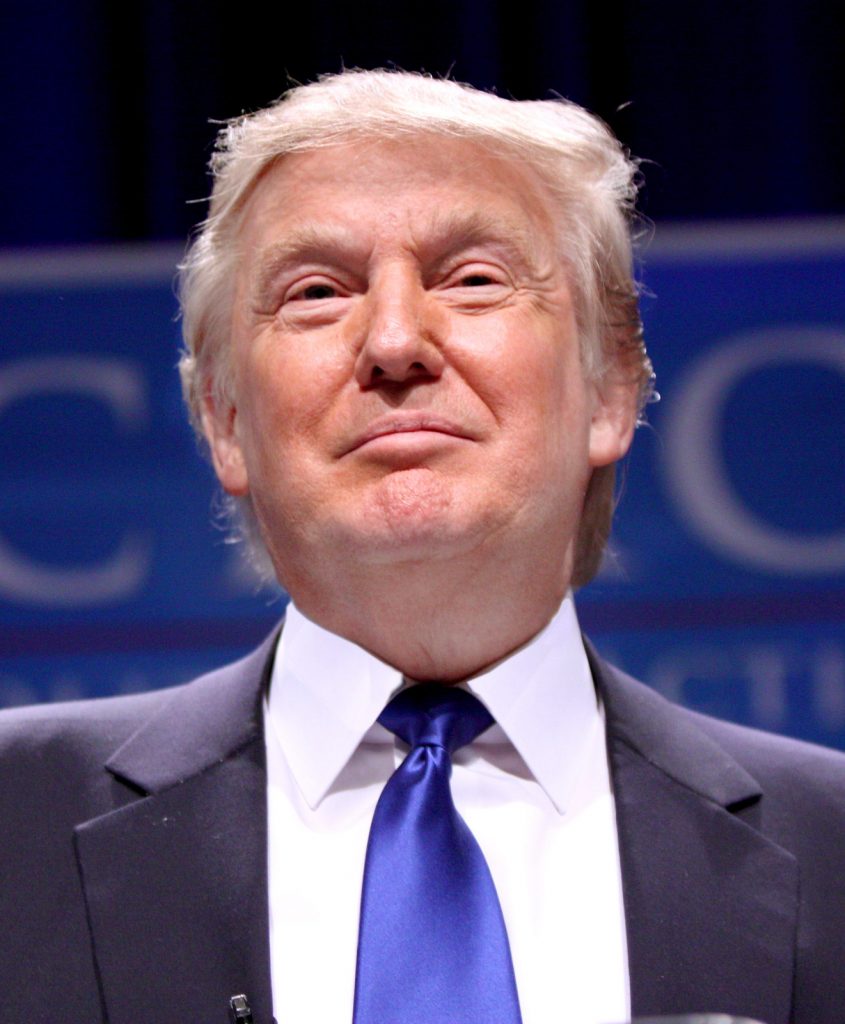 The United States President Donald Trump met with the top seven tech executives in the US for Huawei related matters. Trump has assured the tech community of speedy administrative actions for providing licenses that will allow trade with Huawei. Also, tech executives have promised the US president that they care about the security and safety of the United States. Link.

Uber’s Monthly Subscriptions, But Is It Enough? 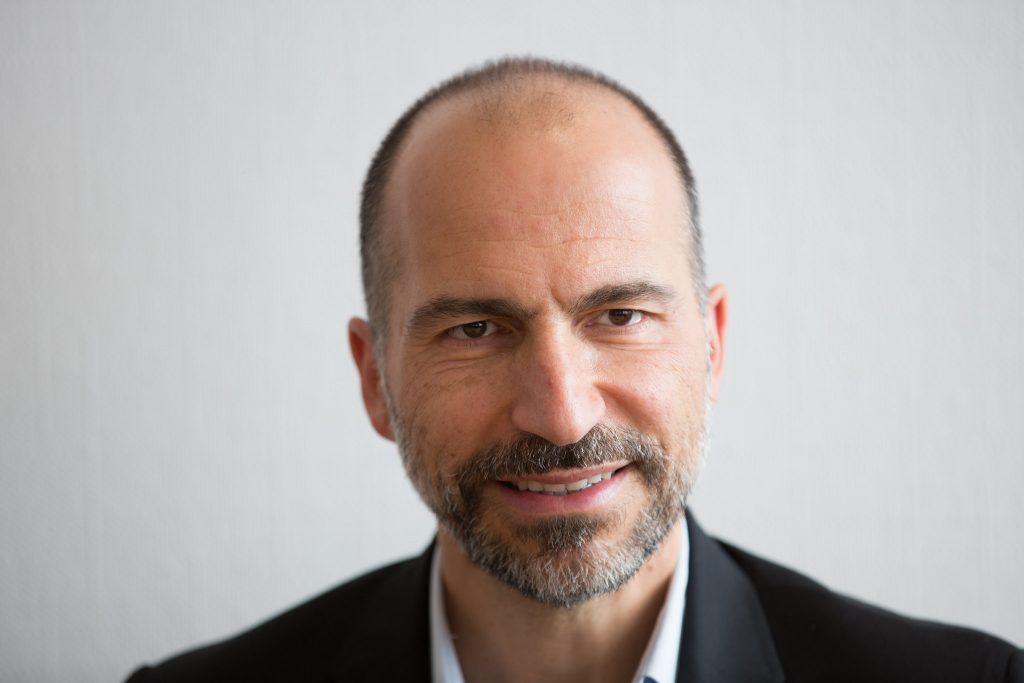 Uber will test monthly subscriptions for its various services. It includes Uber Eats, Bikes, Rides, and Scooters. Uber is seeing tough competition from cheaper rivals and users are opting out of Uber’s, comparatively, higher prices. Link.