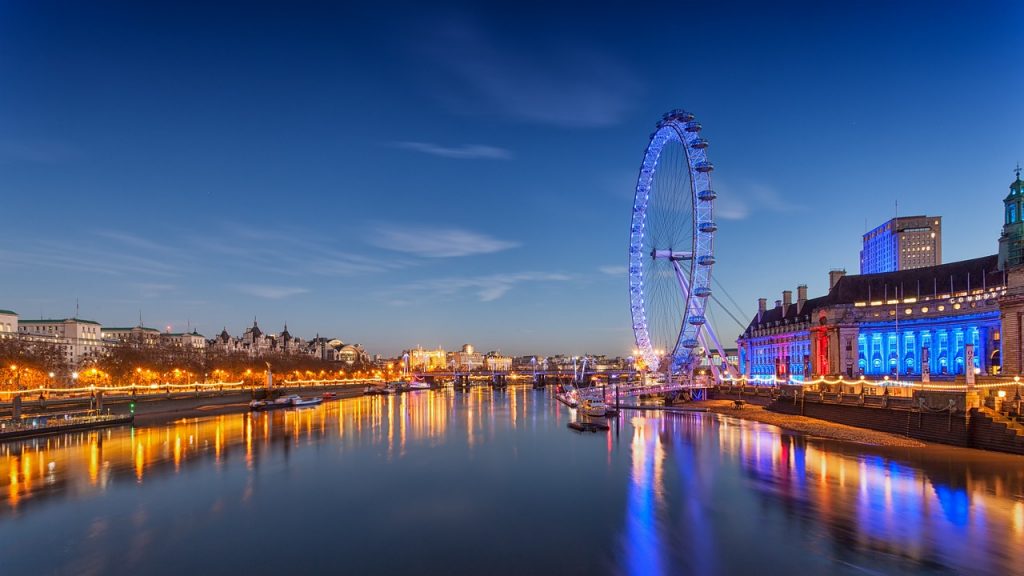 The UK is planning to tax for digital revenues and the tech giants such as Google, Facebook, and Amazon are under its lens. According to Sky News, the UK’s latest budget has plans to tax extra 2% on digital revenues of the worlds biggest tech companies. This new digital tax will target services such as streaming services and online ads.  The minimum threshold to pay this tax falls on companies with over $640 million in revenue. This is a great relief for startups as they are excluded from this new tax plan. This new move is in response to Brexit and also an attempt to replicate what South Korea has done in terms of effectively taxing tech giants. Women have come out in the open to protest against those who are in power and misuse their authority. This time its the tech giants that will reportedly face the strike of sexual misconduct movement. Some Google employees are reportedly planning to walk out in protest against sexual misconduct. According to Buzzfeed, approximately 200 plus Google engineers are planning to stage a protest in the so-called ‘women’s walk.’ The walkout is planned for 1st November. Google hasn’t issued any statement yet.

High potential food and beverage startups are under the radar these days as the VCs are looking to fund high-growth startups in this category. China-Based Hillhouse Capital that has invested in the likes of Airbnb, Uber, Tencent, and Baidu is eager and willing to expand its portfolio into startups that focus on the food and beverage industry. For this $100 million fund, it has teamed up with San Francisco based private equity firm VMG Partners. The fund has already started investing in startups and it’s believed that the organic baby food startup, Little Freddie has received the first investment. The joint venture between Volkswagen and Mobileye will together produce ride-hailing autonomous services in Isreal, starting early 2019. The joint venture has plans to commercialise it by 2022. Also, the JV will work with Campion Motors to manage its fleet of electric vehicles. The Isreali government has given its green signal to this project.

Russia’s biggest search engine provider has recorded its highest growth in six years. Yandex is heavily used in Russia and it serves many categories, up to 70. It has its presence in over 20 countries and is looking to expand further. Yandex shares have also surged by almost 8%.

India-Japan Relations Will Result in More Startup Hubs, IT Corridors Both the prime ministers of India and Japan have signed agreements that will boost the startup ecosystem in India. India will now have startup hubs in collaboration with Japan. Both the countries will launch an India-Japan Business Platform, which will provide a cooperation channel between the businesses of both the countries. Job fairs and startup programme also feature in the joint agreement.