Contact Lenses That Zoom On Blinking, A Boon Or A Threat? 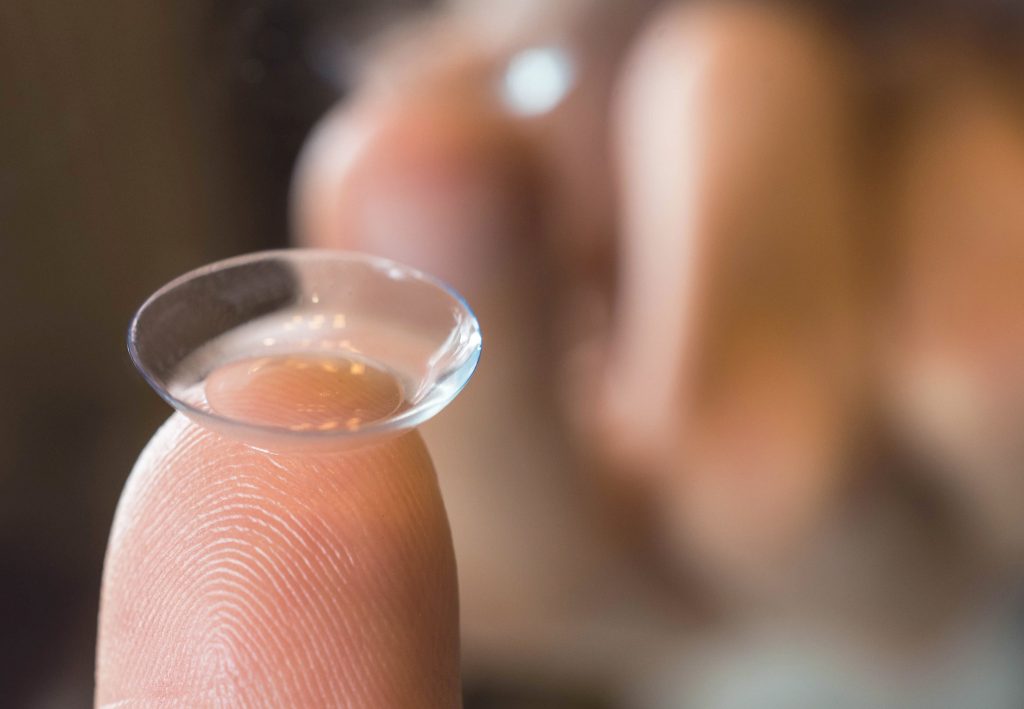 Scientists have revealed contact lenses that zoom if you blink twice in succession. This technology is right out of fiction that works on your command. Whether or not it becomes a boon or a threat is another debate. The scientists of the University of California San Deigo are the ones behind this technology. These zooming contact lenses work on specific eye movement that produces electrical signals. So if a person is blind it will still work because the zooming function isn’t triggered by sight. In future, this technology can work in fields such as “visual prostheses, adjustable glasses, and remotely operated robotics, and etc.” Link. 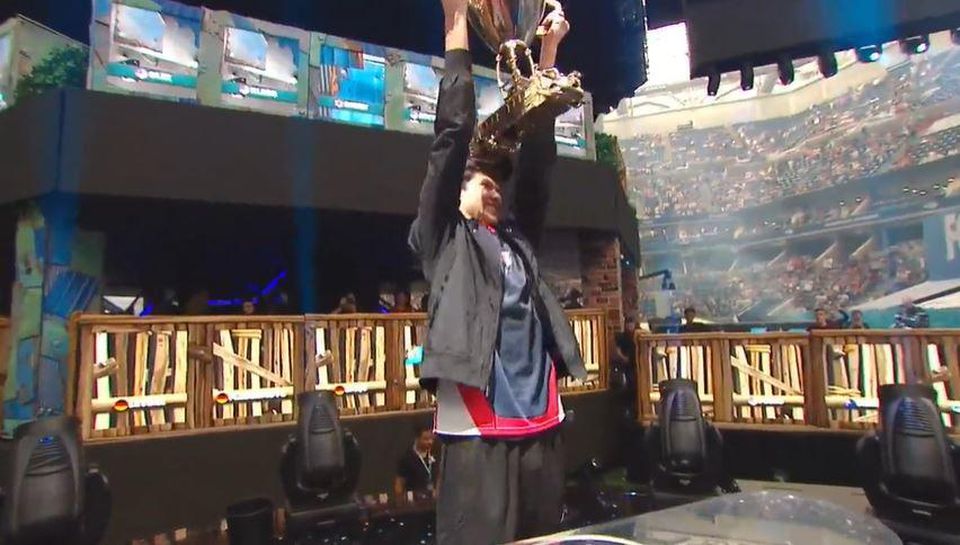 A 16-year old gamer by the name of Bugha from the US has won the Fortnite World Cup and has taken home $4.3 million. Fortnite is a “battle royale” type online gaming where the last person standing wins the game. There are over 200 million gamers that play this game. For the Fortnite Olympics, players qualified for the tournament by earning points in weekly battles. Link. 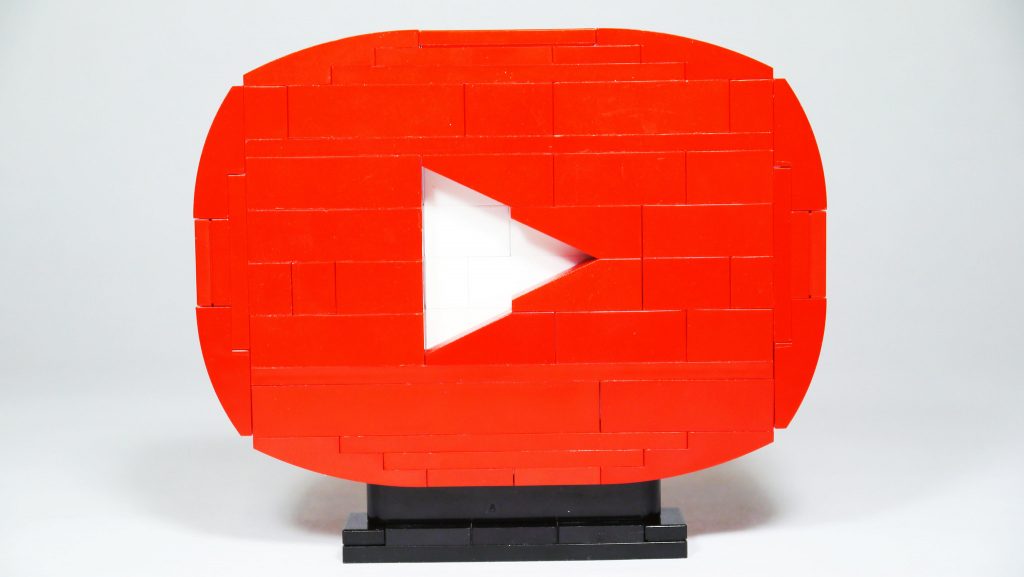 By 2020 All iPhones Will Be 5G Compatible

After the purchase of 5G tech from Intel, Apple is all set to make its iPhones 5G ready. From 2020 onwards all iPhones will be 5G tech-enabled. The news was expected but after the acquisition of Intel’s 5G business things have become crystal clear. Link.

France Will Arm Its Satellites With Weapons! 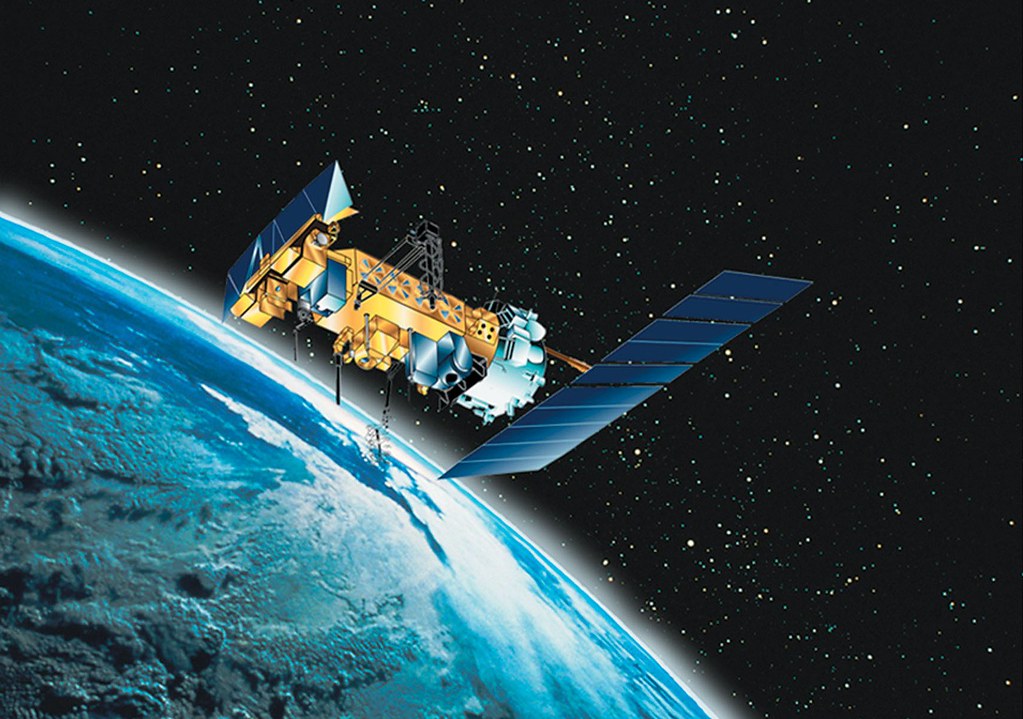 Apart from announcing that it will create its own space command, France is also gettings its satellites armed with weapons. By 2030, France will equip some of its satellites with weapons that can target enemies from space. There are also plans to deploy nanosatellites that will defend the strategic space assets of the country. Link.