The CEO and co-founder of Flipkart, Binny Bansal resigned after an independent investigation of sexual assault charged against him. Binny has denied these charges and Walmart too is tight-lipped on this issue. According to Bloomberg source, the matter came into light in July this year. However, because the details are not public yet, there is no real evidence on this issue. According to the latest report, there is no charge proven against the Flipkart CEO, still, the findings have revealed lapses from the CEO’s part. Binny will continue to hold the board member position in Flipkart. According to Bloomberg sources, Alphabet has planned to launch driverless car service in the U.S. early next month. The services will not be branded under Waymo. The company has plans to rebrand it. Once launched, it will be the worlds first commercial driverless car service. In just a few weeks from now, people will open their eyes to a new reality of driverless cars, envisioned far back in time. There is no big event planned, instead, Alphabet will keep it low key. Also, the services will cater to only a few families and will cover shorter distances. There is no app launch yet and the pricing is also not known. But the driverless cars are happening for sure. Facebook for over a year has been taking over the LinkedIn’s territory. Facebook has promoted its platform for job seekers wherein, users can leverage their contacts to build networks and find a suitable position in a company. From now on, Mentorship will open up to users where they can make their own matches. Also, the job posters can use their groups to post job opening ads. Learn with Facebook is another feature that the company is adding to its platform. Starting with just 13 modules, Facebook will soon populate this section as well.

Spain Will Ban All Gas Powered Cars By 2040 Spain has a great plan to decarbonize its environment. It’s doing it by introducing a law by which it will ban all gas-powered cars by 2040. According to Earther, the Spanish government shared a document with the website to reveal this plan. Spain also has plans to make its electricity production completely renewable by 2050. If everything goes according to plan, Spain will have a greenhouse gas emission rating below 1990’s levels. 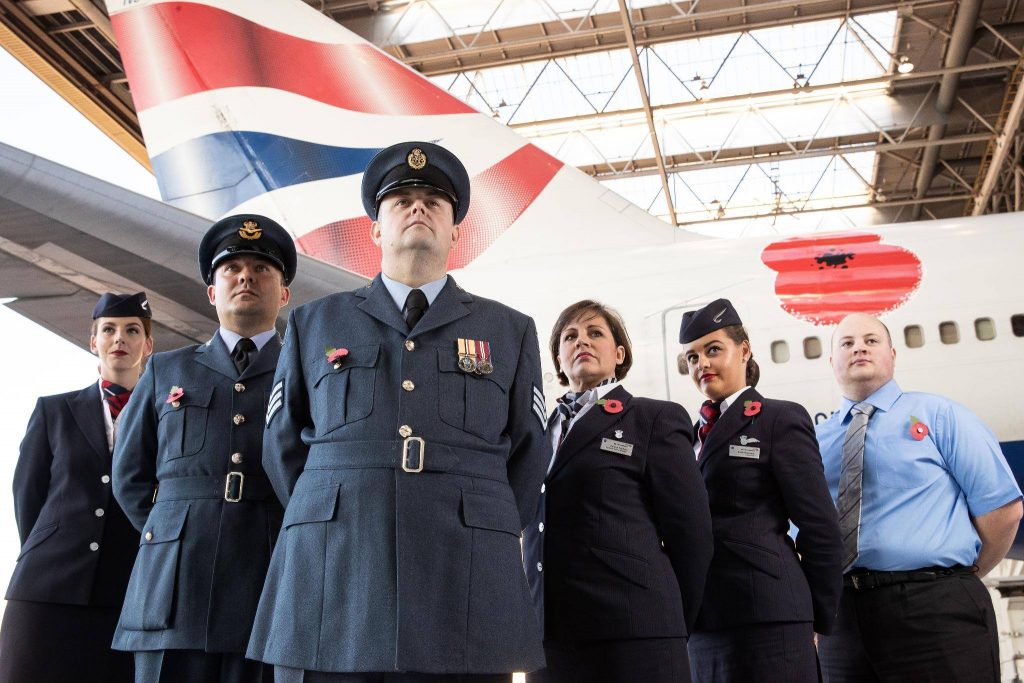 Nearly 2,50,000 British Airways customers’ credit cards are up for sale. A cyber attack on the airline’s website back in August has compromised credit card details of its 2,50,000 customers. Cybersecurity firm Flashpoint and Risk IQ has revealed that these details are available for sale between $9 to $50 each.

Record-Breaking IPOs Coming Up Next Year 2019 will see the biggest IPOs of tech firms waiting in line to go public. Such a frenzy was witnessed during the dotcom bubble. Firms such as Uber, Lyft, and Airbnb are touted to go public with big valuations. If everything goes according to plan, 2019 will be the centuries biggest IPO year.