Are UK Officials “Mad?” US Deems Huawei Deal As “Madness”

US officials are pushing the agenda of thwarting any possible Huawei-UK 5G deal. The officials have gone to the extent of calling the deal as an act of “madness.” According to the Guardian, the US officials have presented the UK government with the latest report on the risks of involving Huawei in the country’s 5G infrastructure development. The UK government will take its decision by the end of this month. It’s still unclear whether it will include Chinese firm Huawei in its 5G development plan or not. Link.

Flipkart And Amazon To Face Anti-Trust Investigation In India, Will It Affect Business? 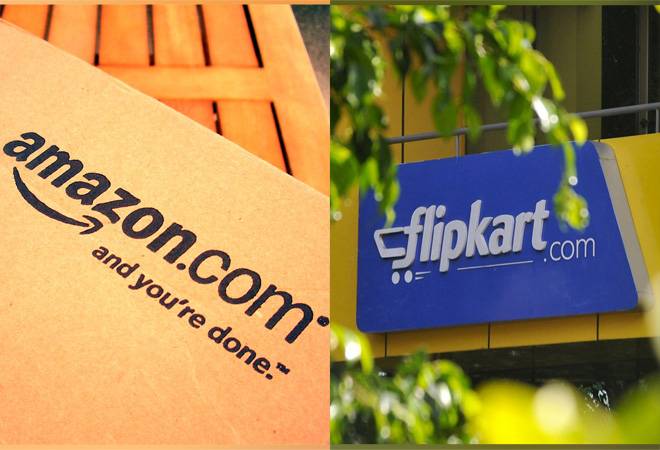 The Indian Anti-Trust Regulator is going to investigate the allegations of both these e-commerce giants snubbing on local small businesses. Both the Amazon and Flipkart deny any such role. India’s Competition Commission will investigate the charges of Delhi Trade Group alleging that both these behemoths favored select suppliers on the platform. Link.

Pro-Mode In The Making For Speeding Up Macbooks?

According to the latest reports, Apple might be developing a pro-mode for its flagship Macbooks. The latest macOS beta build is signaling towards a better performing laptop from Apple. If you’re a Macbook user, you could soon switch on or off the pro-mode feature. Link.

Is The PC Market On The Rise Again?

Everyone thought that the PC market will soon disappear. Smartphones had caught the market by surprise. But it seems all isn’t dead for the PC lovers. According to reports, the PC market witnessed a boost during the fourth quarter of 2019. Is it the AMD’s Threadripper magic that’s forcing this trend? Or is it the end of Windows 7 support that’s forcing businesses to invest in new hardware? Check out the link for the full report. Link.

Are You Prepared For A 16GB RAM Smartphone? Samsung will soon launch its flagship Galaxy S20 with 12GB RAM, but it might not hold its value in front of this upcoming 16GB RAM smartphone from Xiaomi. According to a report published on bgr, you might be able to purchase an Android phone with 16GB of RAM. Whether anyone needs that type of memory inside a mobile phone is still debatable. What do you think? Link.