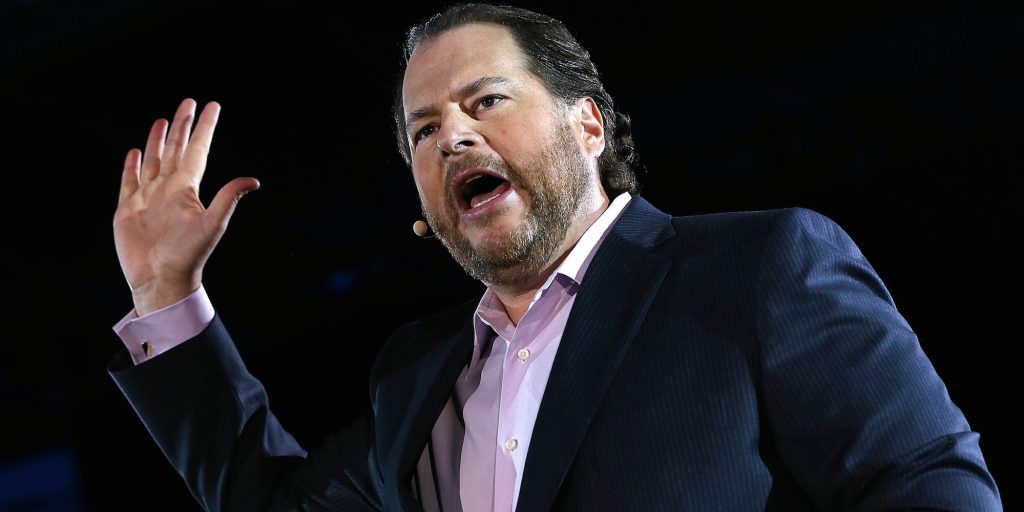 50 women are reportedly suing Salesforce for providing its software to a firm that pleaded guilty in a human trafficking case. The company in question here is Backpage. Women allege that this company sexually abused them and Salesforce continued to provide its software and consulting services to it. The irony is that the Salesforce is known for its support for women in forms of philanthropic works. Backpage in the spring of 2018 had accepted that it was involved in human trafficking and was charged in Texas court. Salesforce has always projected itself as a company that stands for human rights, but if this case goes through that image will take a serious beating.

The Unsettling Accuracy of AI in One Thing – Predicting When You Can Die! 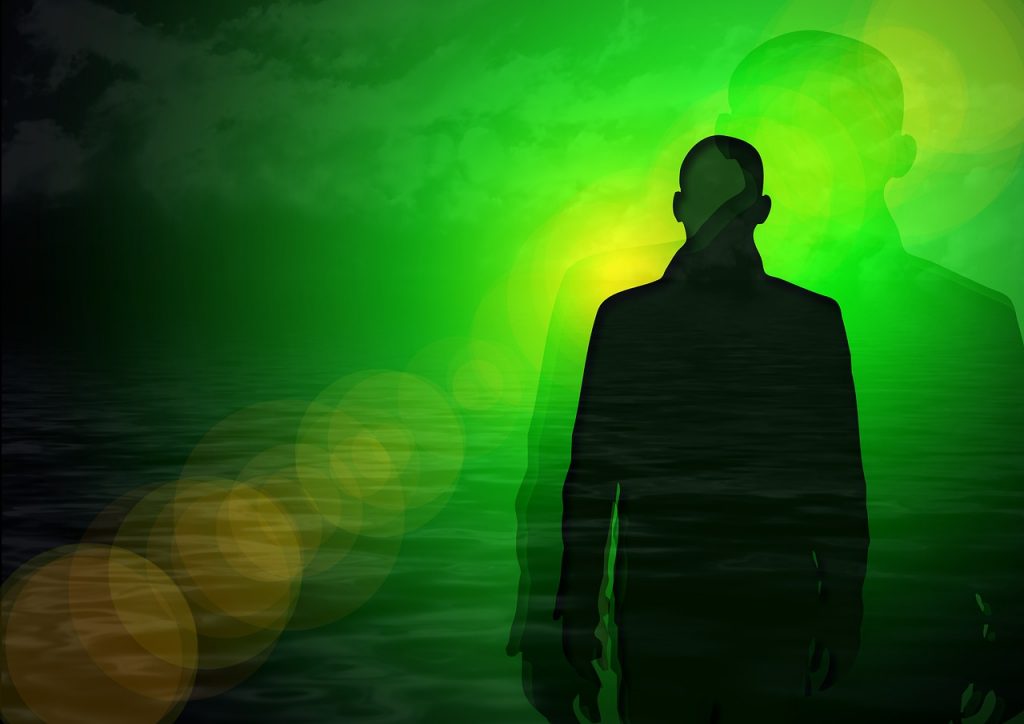 The ability of AI to predict anything from weather to stock movement is now highly recognized barring some accuracy issues. But when it comes to healthcare AI has shown tremendous promise and one thing where AI is accurate in an unsettling way is its capability to predict when a person can die. Medical researchers in the UK trained AI by feeding it over one million healthcare data of people in the UK and tasked the AI to find the occurrence of premature deaths in these individuals and the results were surprising. The predictions that were made by the AI algorithm were far more accurate than other methods. Do these findings indicate towards a far greater role of AI in healthcare for the future?

UK and EU Move to Forcefully Put Speed Limiter in Cars, Will It Increase Safety? 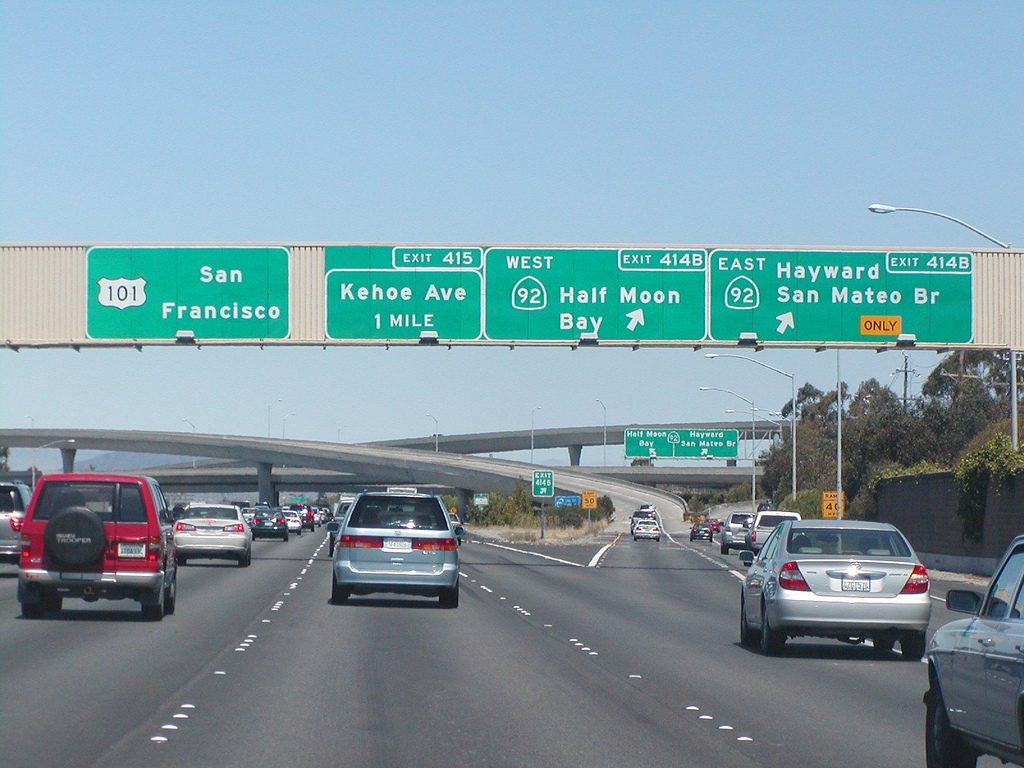 The governments of the EU and the UK are making sure that drivers in their countries don’t go above a limited speed. The law is still under consideration but once approved the installed device will automatically apply break or halt the car once it reaches a certain speed limit. The proposed law requires that the cars come inbuilt with such speed limiter devices by May 2022. The law will also require car manufacturers to install other safety features that will make sure that the driver doesn’t cause an accident due to dozing off or drunken driving.

Volkswagen Is Building the Industrial Cloud Along With AWS, but Why? 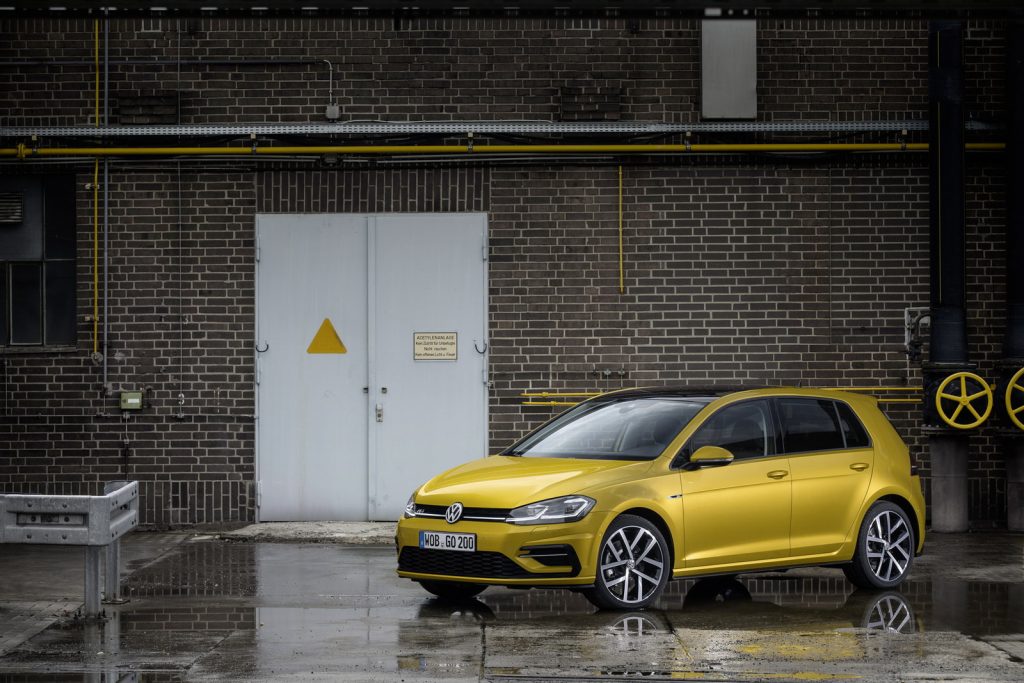 Volkswagen is known for its sturdy built cars and innovative technology. Now the premier car maker is partnering with AWS to built cloud services for its manufacturing purposes. It will use this technology to keep a sharp eye on the manufacturing of cars and find any minute loophole in the process. The industrial cloud will help it to pinpoint these instances and resolve the issue as soon as it’s identified.

Norway, the Country Where Tesla Sells Like Hotcakes, are Tax Breaks the Key? 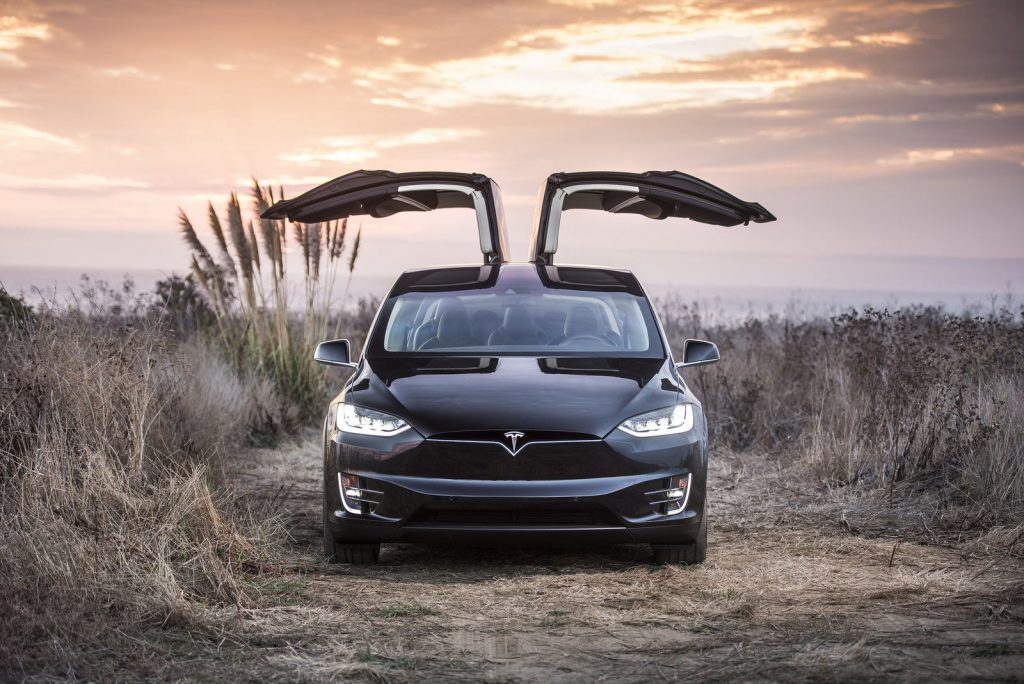 Tesla is selling like hotcakes in the Norwegian region. The electric car maker sold a record number of its new affordable Tesla 3 model this month in the country. Norway is the 4th largest market for Tesla after the US, China, and the Netherlands. According to an independent website Teslastats.no, Tesla sold over 3,593 Model 3 electric cars, which was higher than the previous record of last year. The government in Norway gives tax breaks and other benefits for emission-free vehicles, this might be a reason for such popularity. But, it might not be the only reason as well.