Lingerie startup Zivame is likely to raise fresh debt funding from Trifecta capital and this is probably going to be followed by more capital infusion from investors, according to the regulatory filings accessed by Techpluto.  The company recently filed altered articles of Association with ROC wherein it has mentioned that it has granted pre-emptive right to Trifecta capital to invest nearly INR 1.87 crores. 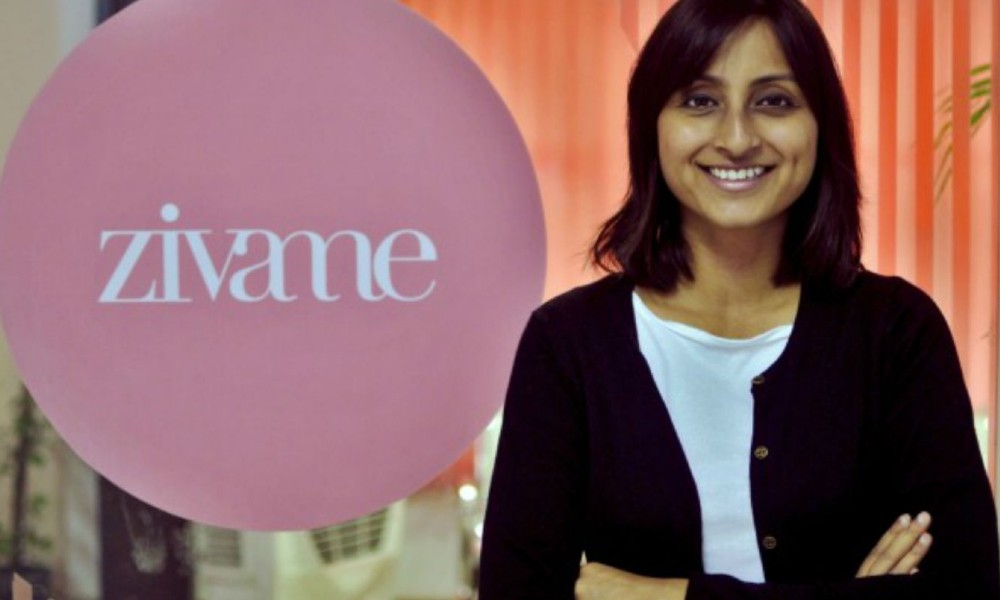 Trifecta capital, which is a venture debt specialist VC firm, had already invested nearly INR 9 crores or $ 1.26 Mn in 2019. The quest for a fresh fund raising has come at a time when talks of Reliance Industries acquiring Zivame has been doing rounds for quite some time now. This after Reliance Industries acquired Ronnie Screwvala’s 15% stake in the lingerie startup earlier this year.

Reliance Industries deal may also help Zivame in getting preferential treatment in Reliance Retail’s physical stores and thereby help the company in boosting its sales.

Meanwhile, the upcoming capital infusion by Trifecta capital comes on the back of the recent bridge round, namely series D2 and series D3 round. Existing investor Zodius Capital, which pumped nearly 3 Cr and was allotted 4,277 preference shares, led the D2 round. Surprisingly, D2 round also saw the participation of Bollywood superstar Amir Khan, who has invested almost 1 Cr in the Bengaluru-based company.

This is in all probability Amir Khan’s maiden investment in Zivame and this is also likely the second time that the Bollywood superstar has invested in an Indian startup. In 2017, Amir Khan had invested in the online furniture market place Furlenco.

According to regulatory filings, Amir Khan has been allotted 1,503 preference shares for his contribution of 1 crore.

As for D3 round, this round was led by Pune based Sargam Retails Private Limited. In all likelihood, Sargam Retails is the new investor in the Bengaluru headquartered company. As per regulatory filings, Sargam pumped almost 20 Cr and was allotted 30,050 preference shares for its contribution. Zodius Capital had also participated in this round by infusing nearly INR 7 Cr in the round.

Zivame has already said that it aims to become profitable in 2021 but coronavirus impact may very well compel it to postpone its profitability goal. The company had earned a revenue of Rs 140 in FY19 and is hoping to clock a revenue of Rs 250 in FY20. The company has so far not filed its FY20 financial statement.