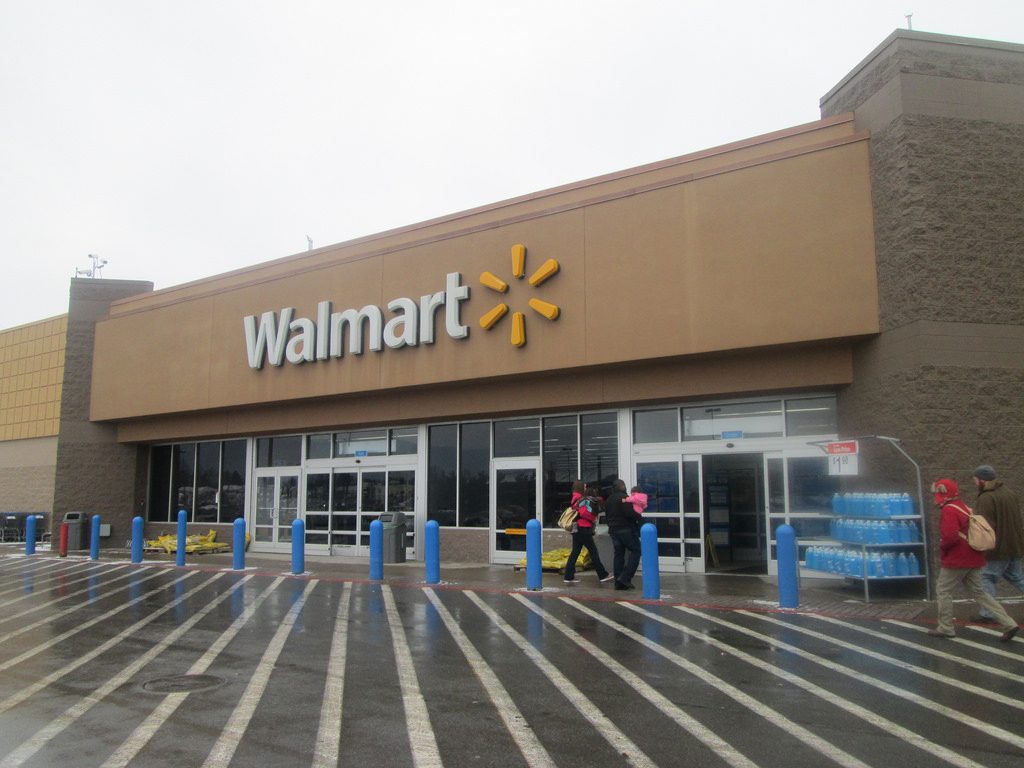 Retail giant Walmart has become the latest company to enter the exciting world of Metaverse. The retail company has launched two experiences on Roblox, namely the Walmart Land and Universe of Play. The company plans to sell virtual products and offer exciting games to its customers. However, Walmart may expect any real value for its business with its entry in the Metaverse since the latter is still very much in nascent stage. But this hasn’t stopped many big brands from flirting with this nascent technology. Coco Cola, Hyundai and Gucci are some of the big brands that have joined the Metaverse bandwagon.

According to media reports, the Apple has removed Russia’s largest social network app Vkontakte from its app store. Vkontakt had millions of downloads from the app store. People who have already downloaded the app on their phones might face problems in processing online payments and getting updates. Although no official reason has been given for the same, Russia’s ongoing military war against Ukraine may have provoked this step. Apple has already banned the sale of all its online products across Russia. The country has been subjected to barrage of international sanctions ever since Vladmir Putin launched an aggressive military invasion against Ukraine.

America’s ride-hailing major Lyft has said that it will completely stop hiring till end of this year. Earlier this year the company had cut nearly 60 jobs in its rental division as it struggles to control its surging operational expenses. Its main rival Uber has also said that it will slow down on hiring. Lyft’s latest decision has come at a time when slow hiring and layoffs have almost become a norm in America’s border technology sector. Currently, the U.S. economy is witnessing its worst ever inflation in last 40 years, triggering the fear of economic recession among the American companies.

According to Forbes, Facebook Co-founder and CEO Mark Zuckerberg has for the first time dropped out of the 10 richest American billionaire list since 2015. This means that he is no more among the top 10 richest billionaire in the U.S. Zuckerberg had first dropped of out of this list in 2012 but quickly made a comeback and was part of this coveted club until now. With Facebook’s advertising business taking a big hit, Zuckerberg’s fortune has been steadily plummeting for over a year. In February this year, Facebook announced its first ever quarterly loss of daily active users in its history. Experts and critics are also not sure whether Zuckerberg’s costly bet on Metaverse will pay off or not.

The Indian business tycoon Gautam Adani has once again slipped to the third position in the Bloomberg Global billionaire Index. The second position is now taken over by Amazon’s Jeff Bezos, who was overtaken by Adani only few week back. As per Bloomberg, Bezos’ wealth and Adani’s Wealth is currently separated by only $3 Mn. By the way, Elon Musk continues to hold the top position with his personal wealth amounting to $245 Bn. Reliance’s Mukesh Ambani is on the 11th position with a net worth of $82 Bn