Edtech startup UpGrad, which had turn unicorn earlier this year, announced on Monday that it is all set to acquire Global Study Partners (GSP), which is supposedly Australia’s largest study abroad company. UpGrad had to shell out 16 Mn AUD to buy 100% stake in the company, with commitment to invest another 10 Mn AUD in the company in future.

The latest buyout marks UpGrad’s first-ever oversees acquisition. Till date, the Mumbai based company has been acquiring domestic companies or startups. According to reports, the Ronnie Screwvala promoted company has earmarked $250 Mn M&A war chest for acquiring promising companies.

The acquisition of GSP will help UpGrad in further strengthening its presence in the study abroad space, which is today one of the fastest growing space in the education market.

The GSP acquisition also makes sense given that number of Indians studying abroad has been growing exponentially over the years. Australia, in fact, is one of the top destinations for the Indian students. The country every year roughly attracts 1.5 lakh Indian students.

GSP is headquartered in Sydney and boasts network of 600 institutions in Australia, Britain, Canada and the U.S. It also boasts over 1,300 recruitment partners.

“As an integrated edtech leader, we span the entire gamut of a learner’s need from the age of 18-50, and in that, study abroad is a key growth initiative for us – not just out of India, which is one of the two largest markets but also for learners internationally,” UpGrad’s co-founder said. UpGrad was one of the many edtech companies that benefited immensely due to the COVID lockdown scenario. However, the complete impact of COVID on company’s performance when it files FY21 financial statement. The company had recorded 90% jump in its operating revenue in the previous financial year. 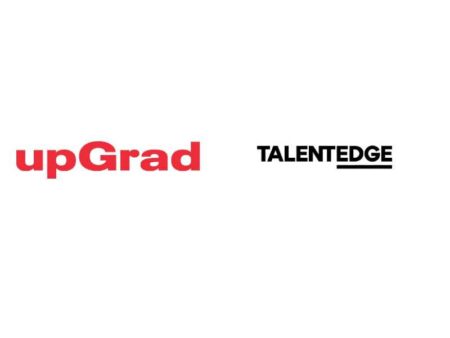