Twitter has finally raised curtains over its much-anticipated edit button. However, netizens will have to take this news with a pinch of salt. That’s because Twitter is initially rolling out the ‘edit’ feature only for the subscribers of Twitter Blue, which is a paid feature and costs $4.99 per month. The microblogging company further said that the ‘edit button’ is still in the testing phase. The lack of  an edit option to edit your own tweet has always been a source of frustration for millions of Twitter users. Elon Musk, who a few months back was planning to buy Twitter, had also promised to bring an edit option on Twitter. In what could be termed as a new milestone for Apple’s iPhone, it has overtaken the Android backed smartphones to emerge as the new leader in the US smartphone market. According to the latest research by analytics firm Counterpoint Research, as of June 2022 iPhone had nearly 50% of the market share in the U.S. By doing so, Apple has clocked its highest ever share in the U.S. market for nearly a decade. Since 2010, the Google owned Android operating system has been dominating the U.S and the American market. However, this does not discount the fact that the iPhone is among the world’s most costliest smartphones and is also the most sought after smartphone. 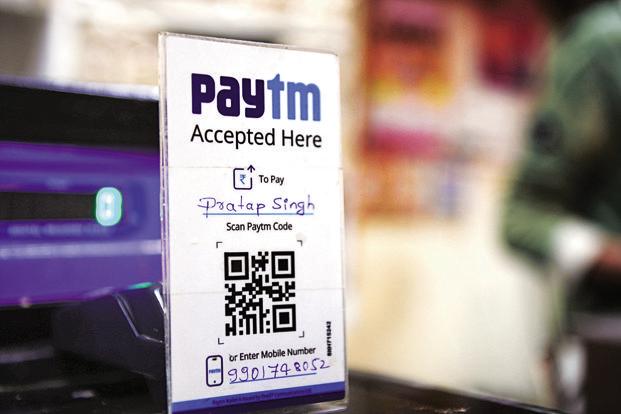 The enforcement directorate (ED) raided the multiple offices of Paytm and Razorpay on Friday last week. According to the reports, even the offices of Cashfree Payments were also raided. All these raids were done in connection with the ongoing investigation into the fake Chinese loan apps. Media reports claim that these Chinese loan apps were using the payment systems of Paytm, Razorpay and Cashfree Payments for facilitating their loan schemes. Few days back RBI had claimed that several fake Chinese loan apps were found to be indulging in predatory lending schemes and causing undue harassment to the borrowers. Paytm, Razorpay and Cashfree said that they are cooperating with the agencies. In shocking and sad news, business tycoon & former Tata Sons’ chairman Cyrus Mistry died in a car accident on Sunday in Maharashtra’s Palghar region. Mistry succeeded Ratan Tata as Tata Sons Chairman in 2012 but was unceremoniously ousted in 2016 in what has often been hailed as one of the high-profile boardroom coups in India’s corporate history. As soon as Mistry’s shocking death started playing out in  the media, several celebrities including Prime Minister Narendra Modi expressed their condolences on Twitter. The police investigation into the car accident that eventually killed the former Tata Chairman is still going on. Mistry was only 54 years of age at the time of his death.