Twitter added yet another chapter on Tuesday in its battle against the US President Donald Trump, after the micro-blogging website added warning label to one of the latest tweets by Trump. This warning label hides US President’s tweet and users must click to view and read the tweet. The Micro-blogging website said that the tweet clearly violated its rules barring threats of harm against groups of people. This is Trump’s fifth tweet that has faced backlash from Twitter. Twitter has also reportedly barred people from liking, re-tweeting and replying to the tweet. 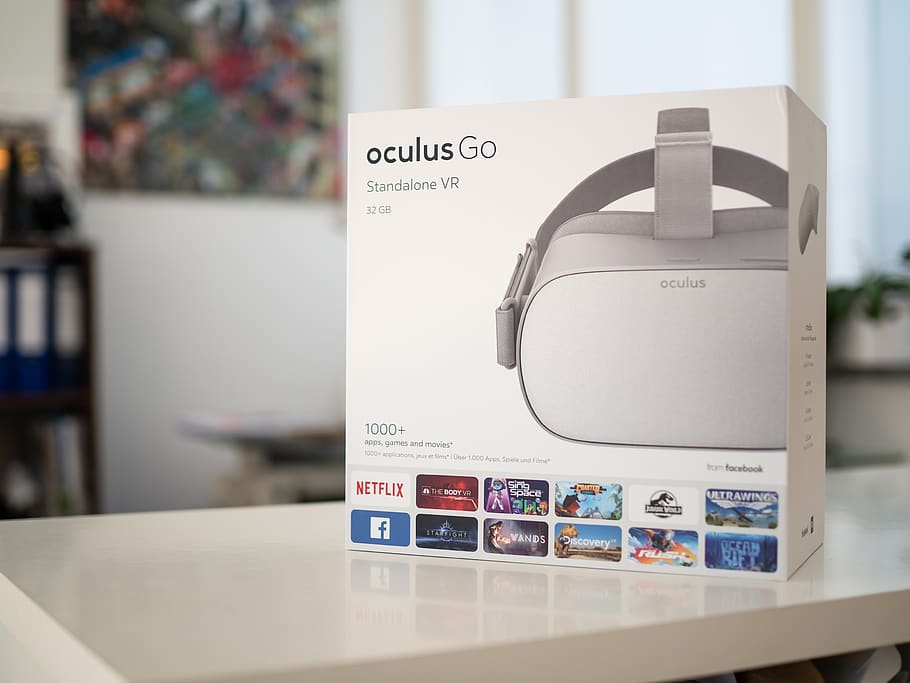 Facebook has said that it will stop selling the cheaper version of Oculus headset, Oculus Go. This decision comes barely two years after launch of the headset. Oculus Go’s sales reportedly remained flat despite lowering its price to as low as $149.  The company said that it will now focus on improving its existing VR platforms Quest and Rift. 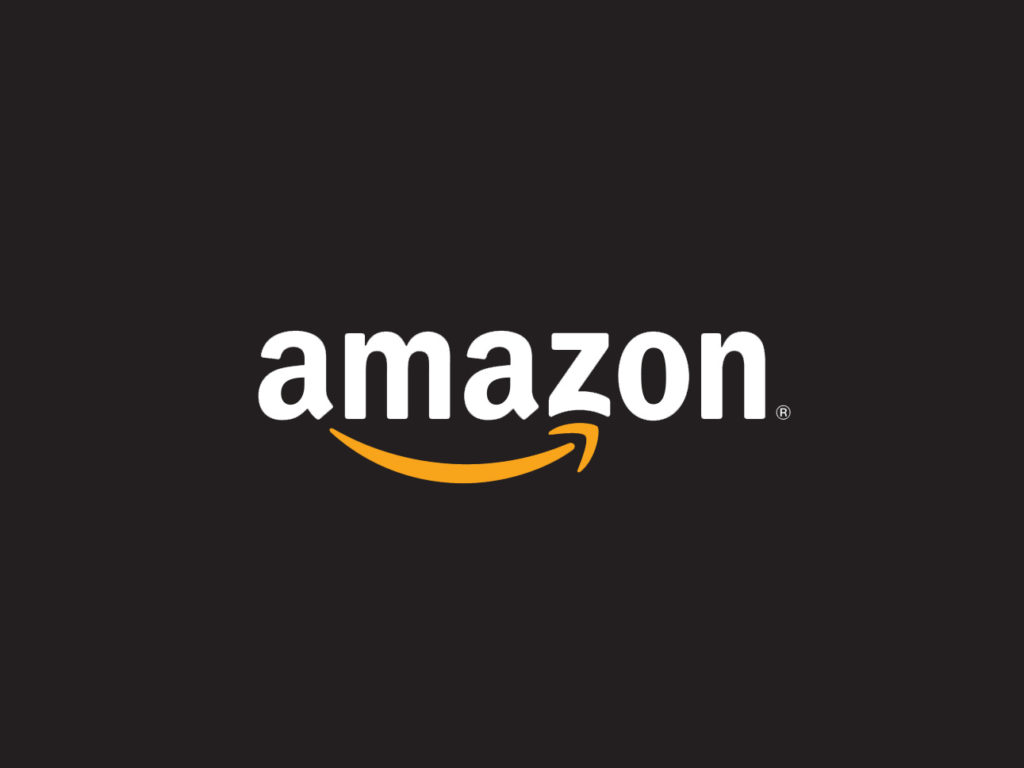 Amazon is reportedly working to strengthen its prime video services by adding ‘live TV’ services to the platform. This news was first reported by Protocol. The e-commerce giant has posted a requirement on the job listing that it is looking for someone that can help them redefine linear’ TV content,’ which is another term for Live TV.  Apart from this job listing, the information available on this supposedly ‘Live TV’ is very thin and scant. 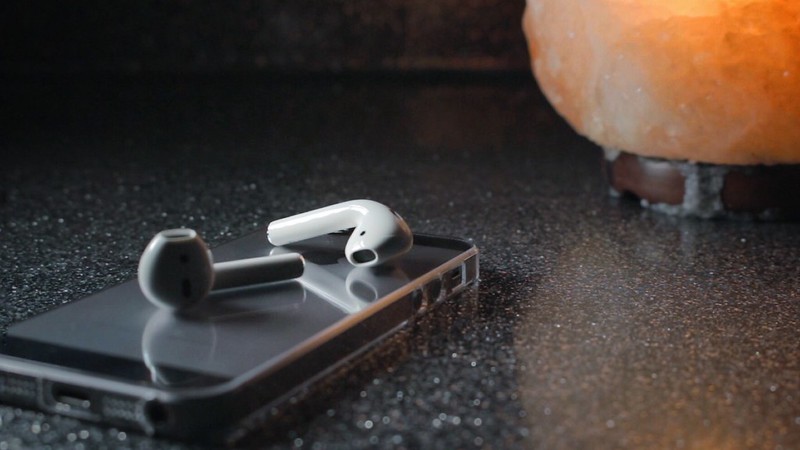 There is a good news for Airpod users. Apple has just added a new feature to IOS 14 that enables Airpods to charge intelligently. Thanks to this intelligent charging, now your Airpods won’t sit at 100 percent over an extended period of time. This will eventually help your Airpods to extend their lifespan. However, it is not known whether this feature will be available across all the countries or only selected markets.