What Are Team Dynamics & How You Can Improve It

Imagine that you’ve built a team by bringing all the smartest people in your department. You’ve given them the responsibility of working on your biggest project. But, things don’t always go according to plan, and you find that the team that you put your trust in hasn’t delivered any results yet. Theoretically, this strategic move should have made sense, but human behaviour is by definition unpredictable. One crucial factor that you might have forgotten to account for was team dynamics and if the contrasting personalities in the team can work together to get work done. 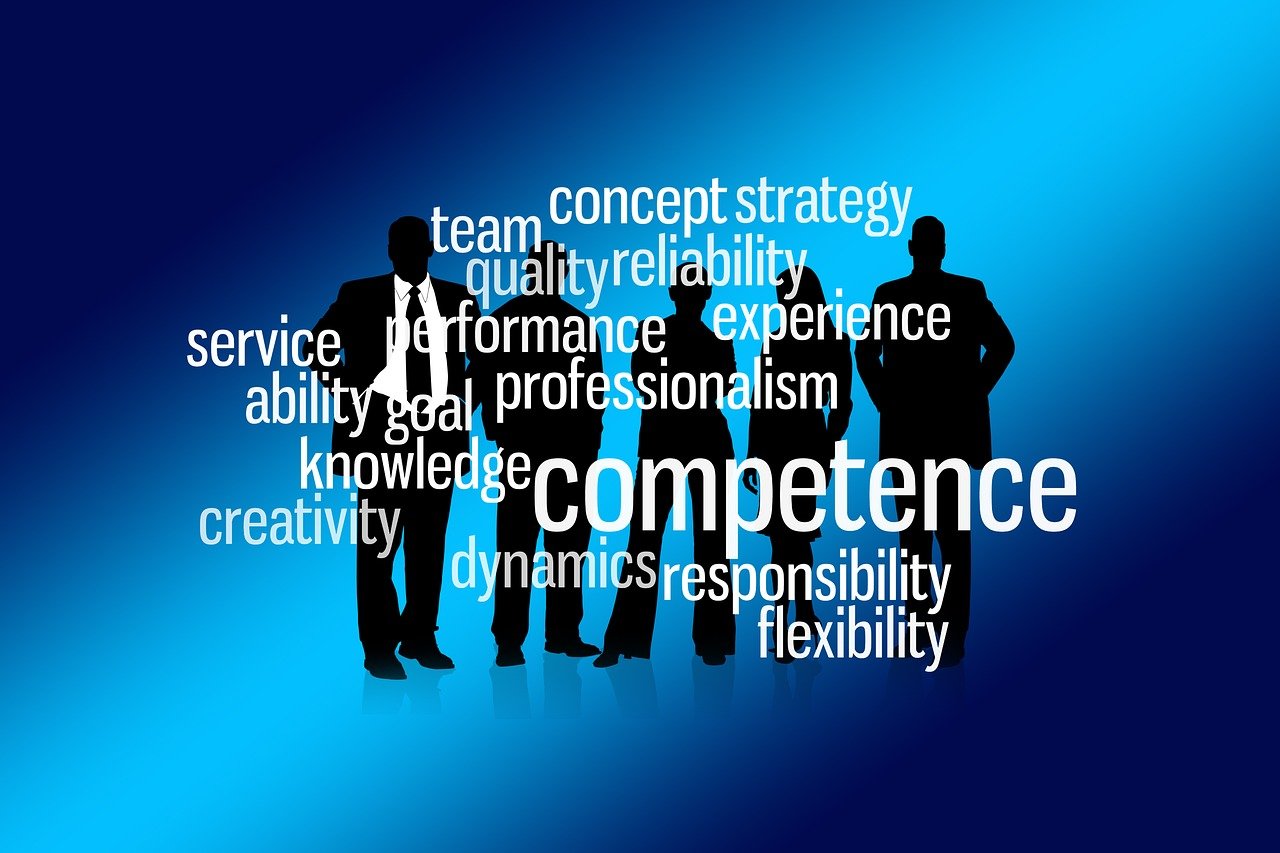 This article is designed to take you through the basics of team dynamics and why it’s so important in a workplace. Additionally, you’ll also be learning the characteristics of a great team so that you can use these pointers as the guiding principle when assembling a team for an upcoming project.

What is team dynamics?

While human behaviour is certainly erratic and unpredictable, most if not all social psychologists agree on certain factors that make up for healthy team dynamics. They are:

The key trait of a winning team is that it has all its members working towards a common goal. When representatives work on their accord, they put their needs ahead of the needs of the team and the company.

On the other hand, decision-making becomes easier when all representatives have the same objectives in mind.

When trying to set goals for the entire team, try to follow the SMART approach. This proven tactic dictates that the goals need to be specific, measurable, attainable, relevant, and time-bound.

Trust is yet another important trait of a successful team. Team members need to be able to trust each other to communicate their ideas without any inhibitions. They need to be assured that their opinion will be valued and that there’s no such thing as a bad idea.

This creates an environment built upon values of trust and openness where a participant can voice out their opinion without the fear of punishment or humiliation. Trust also extends to members believing in each other’s work ethic and skills.

A team leader needs to be able to trust his/her subordinates enough to believe that they will be able to deliver the work within the specified deadline. Lack of trust can sow in seeds of doubt among the team members, making them question their worth and skills as an employee.

Team members need to be in a position where they can own up to their mistakes instead of blaming them on someone else. They should be willing to learn from their mistakes. So that they can widen their skillset (or polish them) and contribute to the success of the company.

While it’s been established that participants need to be forthcoming with their faults, it’s the responsibility of the team leader to ensure that the environment supports them in their willingness to admit mistakes. A successful team doesn’t let the failure of a single member define them and works together to overcome it. Furthermore, they actively look for opportunities to minimize such instances in the near future.

One feature that is common to all productive teams is diversity. They comprise members from different walks of life who’ve all had their fair share of life experiences. When a problem is thrown at such a team, they’re able to devise a series of innovative solutions thanks to the difference in background. Each of their minds is processing information in widely different ways, resulting in wildly original thoughts and ideas.

So, when building a team, try to include members from different departments, each with their unique skillset and perspectives. One can achieve diversity by simply ensuring that all professionals are treated the same irrespective of their ethnicity, gender, or sexual orientation. Leveling the playing field is sure to boost the image of your company while attracting the best talent from the country.

Micro-managers are detrimental to team dynamics. They often undermine the confidence of a worker, inadvertently building an environment based on distrust. This completely destroys the incentive of coming up with innovative solutions. So, participative leaders are the need of the hour.

They take a step back and allow the talent of their fellow team members to shine through instead of projecting their rigid thought process onto others. Instead, they integrate positive behaviors like meaningful collaborations and mutual respect.

Methods to improve your team dynamics

Once you understand the above-mentioned characteristics, the next step is to work on improving and building your team dynamics. These tested strategies should help you get closer to that goal.

Groups that communicate more often tend to have better odds of being successful. It can be tricky to share space with a bunch of strangers. Miscommunications are common in the workplace, and they threaten to destroy all social relationships.

So, it’s all the more important for team members to familiarize themselves with each other before starting work on a project. Once they start communicating, they understand that all of them are working towards a common objective. Individual needs are set aside, and the needs of the company are prioritized.

Conflict is a natural part of working together with peers. There isn’t a single right opinion; different people have differing views on a certain issue. In fact, this is the idea of brainstorming- to throw ideas out into the open and have other members of the team point out its logical flaws. This way, a team is able to test all of its theories and arrive at an airtight solution to a problem.

It’s a no-brainer that a team becomes much stronger when it goes through a conflict. Remember, acknowledging that conflict is a necessary evil is the first step towards healthy conflict resolution.

Creating a team charter makes it easier to distribute responsibility among the members of a group. Teams are generally able to get more done when the role of each member is clearly defined. Moreover, it helps to define expectations and provides the metrics necessary to evaluate individual performances for future appraisals.

Another part of team dynamics is determining how decisions will be made. This process needs to ideally be democratic and shouldn’t be based on a leader’s words alone. An environment where members feel that their opinion isn’t being valued cannot sustain itself for long.

Team dynamics is one aspect that is often overlooked while assembling a team to take on a challenging project. A keen understanding of group dynamics is an absolute must in today’s day and age where a single individual can eclipse the identity of an entire company.

Excellent team dynamics can boost employee productivity and allow teams to hit targets consistently. Infusing these traits into the fabric of your company might take extended periods of observation and guidance, but it’s sure to pay dividends in the long run.