SpaceX may Head towards Debt Market to Raise $500 Mn

Putting humans on Mars is not an inexpensive business proposition by any means. A good enough reason as to why SpaceX will have to keep pumping more and more funds into its organization. And this is exactly what Elon Musk’s ambitious space company intends to do, with several media reports suggesting that spaceX is planning to raise $500 Mn from the leveraged loan market.

If my calculations are right then this would be 18th fundraising round for SpaceX, which is valued around approximately $25 – $27 Bn. The eye-popping valuation makes this space transportation company the third most valued startup in the world. There is every likelihood that SpaceX may receive more than a friendly reception from leverage loan investors. After all, Elon Musk’s space company has achieved series of great milestones in a very short span of time. These milestones have technically made SpaceX the most successful private space organization in human history.

But more milestone may await SpaceX, with the company planning to launch the world’s largest rocket BFR by 2020. And, of course, not to forget Musk’s crazy ambition to use his space company to ultimately build a human colony on the red planet. Fulfilling all these crazy ambitions though, as mentioned above, would mean that company will have to raise more and more funds.

While investors in leverage loan market are likely to get buoyed by these ambitious projects, they will surely not overlook the fact that this innovative space company has already started making decent revenue. According to reports, SpaceX had made a revenue of $2 Bn last year and controls 65% market share of the global commercial launches.

However, the one irritant question that may pop up in some people’s mind is that why is SpaceX heading towards debt market. And that too leverage loan market, where the cost of debt is very expensive.

Well, before anyone of you raises the red flag I would like to remind that SpaceX is not the first high profile startup to use leverage loans for raising funds. Musk’s very own electric car company Tesla has been to this market. In fact, Uber recently raised $1.3 Bn loan from the market at a very favorable terms.

Keeping apart SpaceX’s funding quest, let’s all hope that Musk & co succeed in all their space ambitions. After all, SpaceX is not only about one man’s dream, buy it is also about mankind’s never dyeing urge to explore and reach out to our universe. 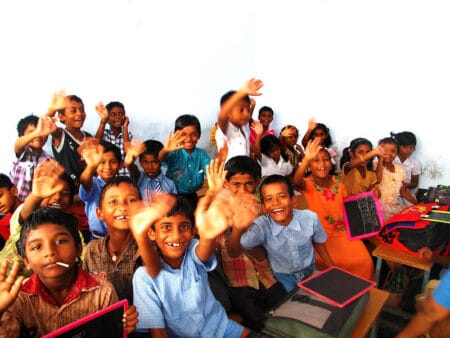