Note: This post has been guest authored by David, who is insurance editor at Emma in Canada. Previously, he has worked in marketing and business development for travel and tech. He has a B.A. in Economics. 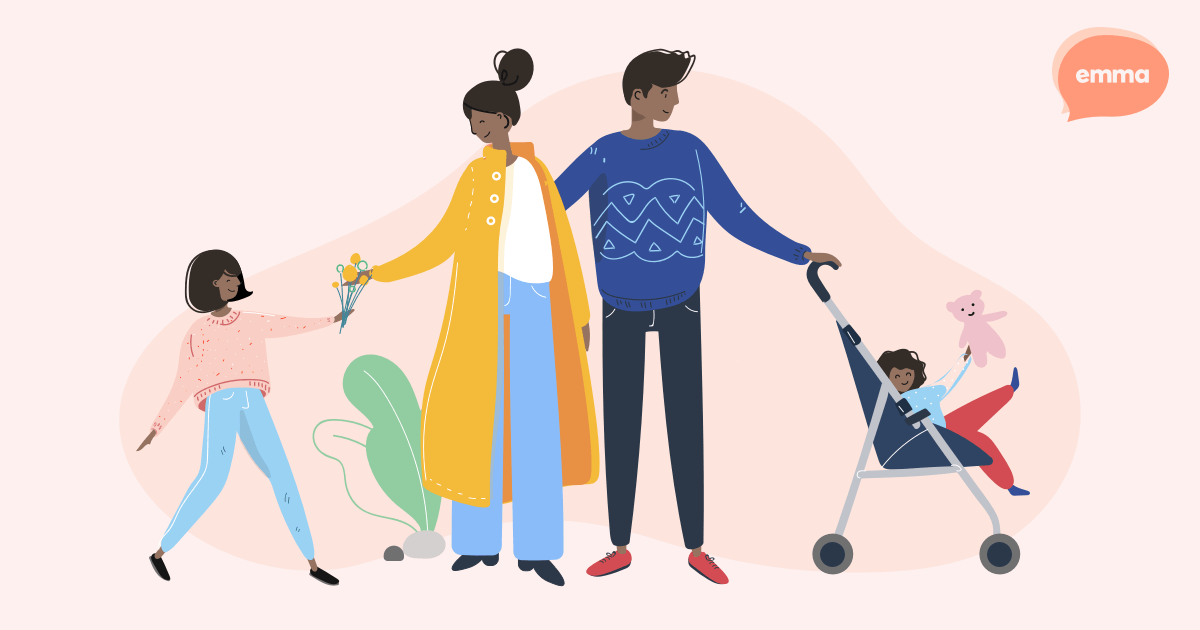 If you’re an individual who closely follows the evolution of the existence of industries and/or the emergence of new ones, you may already be familiar with the term fintech, which is used to describe companies that offer financial services to businesses and consumers alike using technology. Now that’s a broad definition if there was ever one, and that’s the reason why this relatively new sector is already segmenting itself in order to group companies whose services are a lot closer to one another than from their other “financial” peers. The so-called Insurtech companies form one of these segments within the fintech industry, and as their name suggests, they are companies that provide their customers with insurance services typically offered by traditional insurers. Let’s examine together what Insurtech companies are and what they can do for you.

An Industry That Needed to Change

The need for life insurance didn’t arise at the turn of the 21st century — the approximate time fintech and Insurtech companies emerged —  and one would be foolish to assume that there will ever be a time when life insurance won’t be a major component of financial planning. So what led to the creation of Insurtech companies? Simply put, the ancient practices of an industry whose business model didn’t fit the needs of their customers anymore. Insurtech startups across the globe are disrupting the insurance market by providing their customers with convenience and tools one expects in this day and age. While it’s true that insurance companies in general — and thus Insurtech — don’t get as much attention as the investment and digital banking, they certainly have a potential for growth in the fintech market, and that’s the reason why venture capitalists are dropping serious money into this industry.

The insurance sector was bound to be dramatically affected by fintech since it hasn’t really evolved in the last decades, and it stagnated into an agent sales-based model that completely lost sight of customers’ needs. Traditional life insurance companies tend to be bulky, costly and complex machines that often seem unreachable and unattractive to the average customer.

Insurtech: The New Way to Do Things

Considering what we’ve outlined above, life insurance practices needed to change, and that’s exactly what Insurtech is doing. Most of them allow customers to purchase a life insurance policy in a matter of minutes using an interface as simple as a mobile phone app or a website to apply. These companies usually offer term (or temporary) life insurance, which all things being equal tend to be cheaper than whole life insurance. Most online life insurance doesn’t require medical exams — except in very specific cases — relying instead on predictive analytics technology to proceed with the underwriting process based on self-reported data. Plus, Insurtech companies are not big fans of the commission model, and that allows them to guarantee that their customers’ satisfaction and profile will remain their main determining factors during the underwriting process.

This transparency and this new approach are more than welcome — they’re vital to the development of the industry at large and of the Insurtech niche in particular. Indeed, selling life insurance has always been an uphill battle because even if the majority of people realize it’s an important piece of their financial life and freedom, they leave it at that and don’t actually go forward with the purchase of a policy. Some simply forget, but it’s also likely that many of these potential customers don’t want to make the idea of their own death more tangible by taking steps to get life insurance. According to a recent study, more than 2 thirds (70%) of American consumers actually admit that they need life insurance, but less than 60% (59%) do own a policy. There is no doubt that the ancient underwriting process, the lack of transparency of traditional insurance companies and the number of hoops one needed to jump from in order to get a policy contributed to this discrepancy, so it’s a good thing that Insurtech companies are sweeping in and taking a larger place on the insurance landscape.

Are you one of those that keep thinking about getting life insurance without never actually kicking off the process? Now is the time to take action! If you have a few minutes, you should definitely visit  https://emma.ca/.