Is Facebook the new bad boy of this world 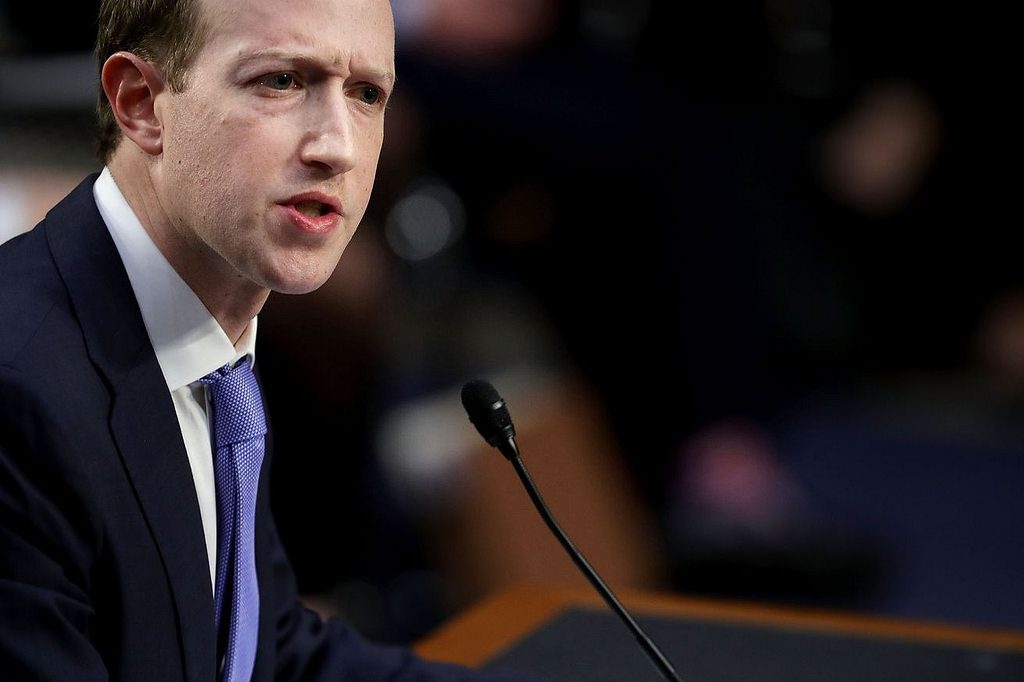 On the day when America votes to elect its 46Th president, Facebook has come out with an internal survey.  Expectedly, this survey hasn’t brought good news for the social networking giant amid rising question over its credibility. The internal survey reveals that only 51% of Facebook employees believe that social networking platform has a positive impact on the world. This is a sharp decline of 23% from the last survey that was conducted in May and 5% decline on yearly basis. This survey, in short, once again busts the feel good factor that once symbolized Facebook and perpetuates its bad boy image…..to know more click here….

Financial giant Ant Group may now have to wait indefinitely for its blockbuster IPO, after Chinese regulators choose to play spoilsport. The decision to postpone the IPO comes exactly a day after Jack Ma and top executives of the financial technology giant was summoned by the Chinese regulators. A dual listing in Shanghai and Hong Kong stock exchanges would have made Ant Group’s IPO one of the biggest public listing in modern history.  To know more click here……

In a first, SnapChat offers its users a public facing metric

In what will be considered as an unprecedented step, SnapChat will now allow its creators to publicize its exact number of subscribers. Industry expert says that multimedia messaging app has taken this unique step because it wants to demonstrate how successful is this platform for brands; eventually helping the company to increase its revenue. Whether this step will help SnapChat to bolster its business, only time will say..

Chip maker Intel continues to snap up promising startup in the field of AI and Machine Learning space. In the latest development, Intel has acquired an Israeli startup called Cnvrg.io. This Israeli startup reportedly builds and makes a platform for data scientists to create and operate machine learning models. As per reports, Intel has not disclosed any financial details about the deal. To know more click here.