Instant messenger app Hike on Monday announced that it would cut off its workforce by nearly 20 – 25% as part of its consolidation process. However, the Whatsapp rival has refrained from terming this laying off exercise as an ominous sign about its financial position.

Company’s CEO Kevin Mittal said on publishing platform Medium that the few acquisitions carried out last year had expanded its team size to unreasonable limit and the need was felt to streamline the team. Even sources familiar with the matter claimed that most of the affected employees would hail from two startups – Creo & InstaLively – that Hike acquired last year.

Creo was rumored to be an acquihire, while InstaLively was reportedly acquired for an undisclosed amount. Following the acquisition, Mr. Mittal claimed that both these acquisitions would add strategic depth to company’s services.

Meanwhile, some industry analysts claimed that this laying off exercise is not a normal exercise as is been claimed by the messenger app company. Instead, analyst argued, that it indicates that investors are turning heat on the company to turn profitable.

This claim partly makes sense, considering the fact that Hike is still nowhere in position to challenge Whatsapp’s supremacy in the instant messaging world. This despite the fact that the Delhi based company has already spent millions on advertising and marketing strategies.

Analyst claimed that the only way that this unicorn company can de-settle Whatsapp is to keep increasing its subscription numbers.

To crack this difficult task, it seems to be treading on innovative path. For instance, the company launched payment services last year on its app, something that Whatsapp was able to launch only few months back and that too on trial basis.

Hike presumably has a strong cash reserve to pull off such innovative tricks. It is been funded by high many profile companies like SoftBank, Tencent and Foxconn. 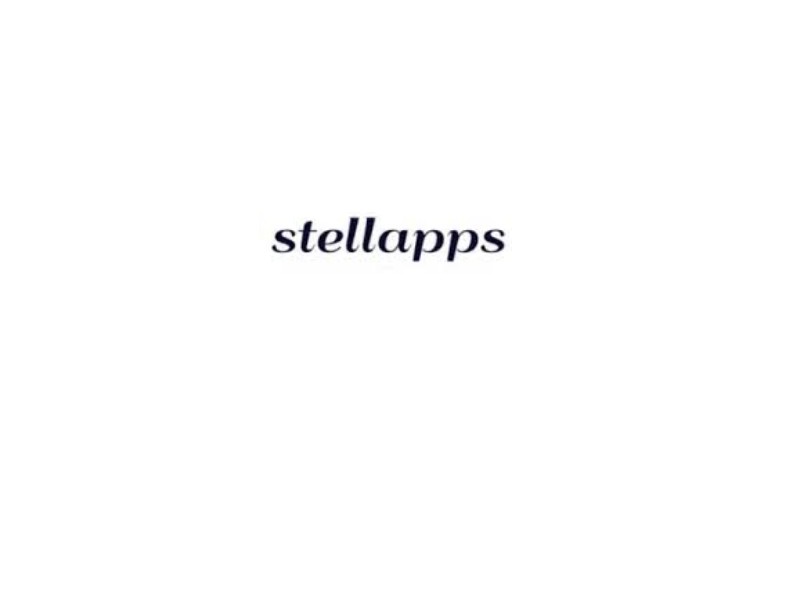 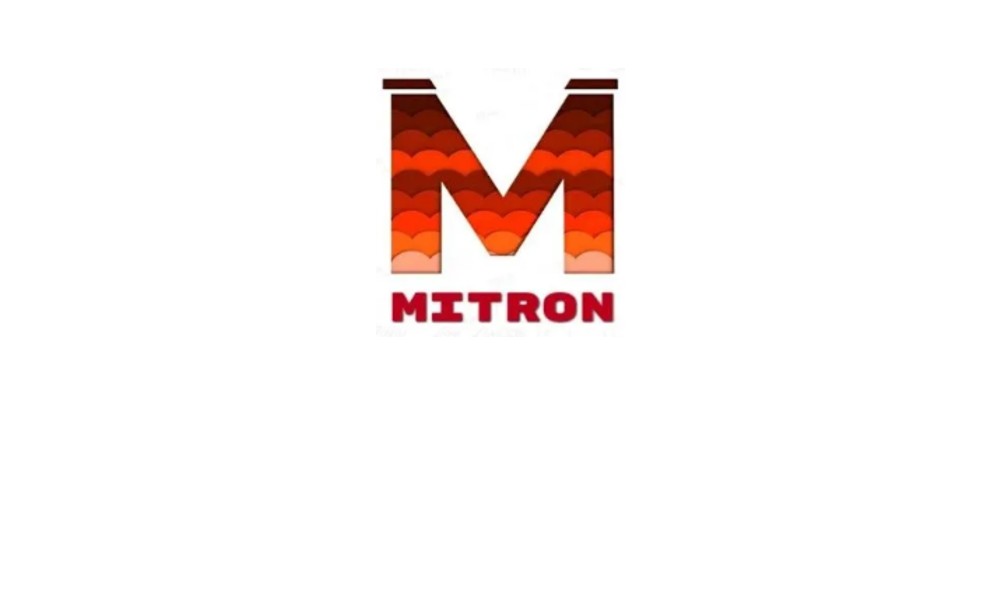 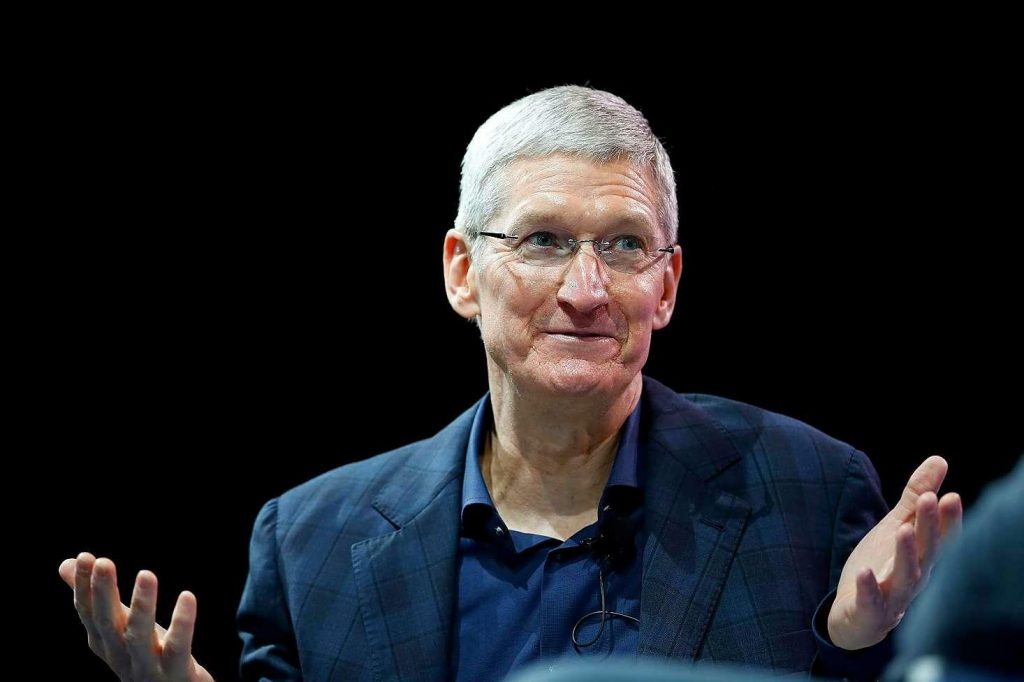