The COVID Inflicted 2020 proved to be a watershed year for India’s nascent edtech sector and more so for Byju’s, with the latter emerging as the numero uno player of the online education sector. Although Byju’s had already emerged as a market leader long time back, 2020 firmly confirmed its supreme status as the edtech major poured millions of dollars in the Bengaluru based company. 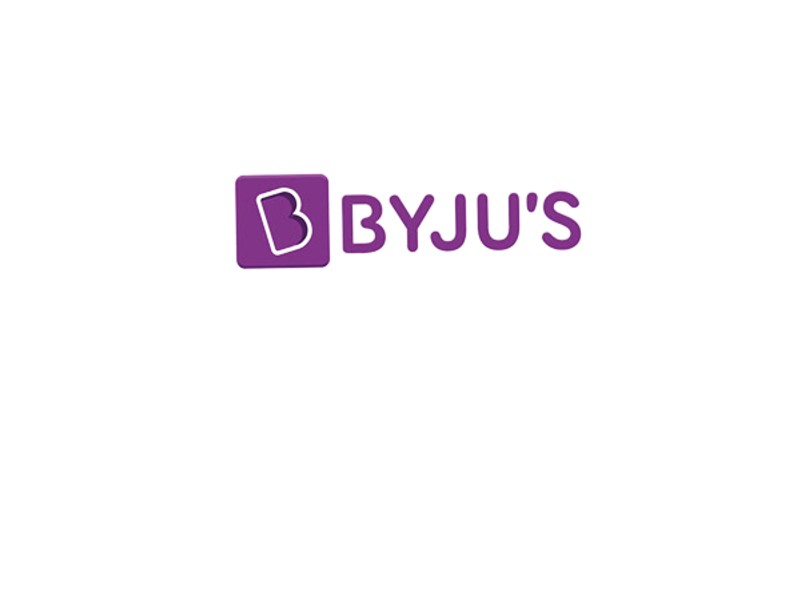 Now the Bengaluru headquartered firm has kickstarted the 2021 on similar note, with the edtech major launching its maiden funding round of the ongoing year. As per the regulatory filings, the edtech major has allotted 1,40,233 series F shares at a premium price of Rs 2,37,326 shares to raise little over Rs 3,000 crore or $450 Mn. This development was first reported by Entrackr.

The new funding is part of the series F round and MC Global Edtech Investment Holdings LP has spearheaded the fresh proceedings. The other major investors who have participated in the round include Baron Emerging Market Fund & Baron Global Advantage Fund, Ney York headquartered XN Exponent Holdings, Arison Holdings and TCDS India LP.

The fresh fund infusion is likely to have valued the company around $15 Bn, taking its valuation to teasingly close to Paytm’s $16 Bn. Byjus Ravindra promoted firm is now on the cusp of becoming the most valued startup of India.

To seek expert’s view on Byju’s latest funding, Techpluto spoke exclusively to Edumine learning solutions’ MD Atul Joshi, who is also one of the leading veterans in India’s education industry. Commenting on Byju’s fresh fund infusion, Joshi said “the latest funding will give fresh impetus to Byju’s for pursuing its aggressive acquisition strategy and eventually propelling itself to unassailable & invincible position in the education sector.”

Byju’s indeed has been making lots of headline for its aggressive acquisition strategy. According to reports, the edtech major is in advanced talks to acquire offline coaching class major Akaash educational services as well as edtech startup and its direct rival Topprs.

Last year, Byju’s made a quite a splash by acquiring WhiteHat Jr for whopping $300 Mn. This acquisition deal hogged lot of limelight in the media as it was an all-cash deal, which is a rarity in India’s startup industry.