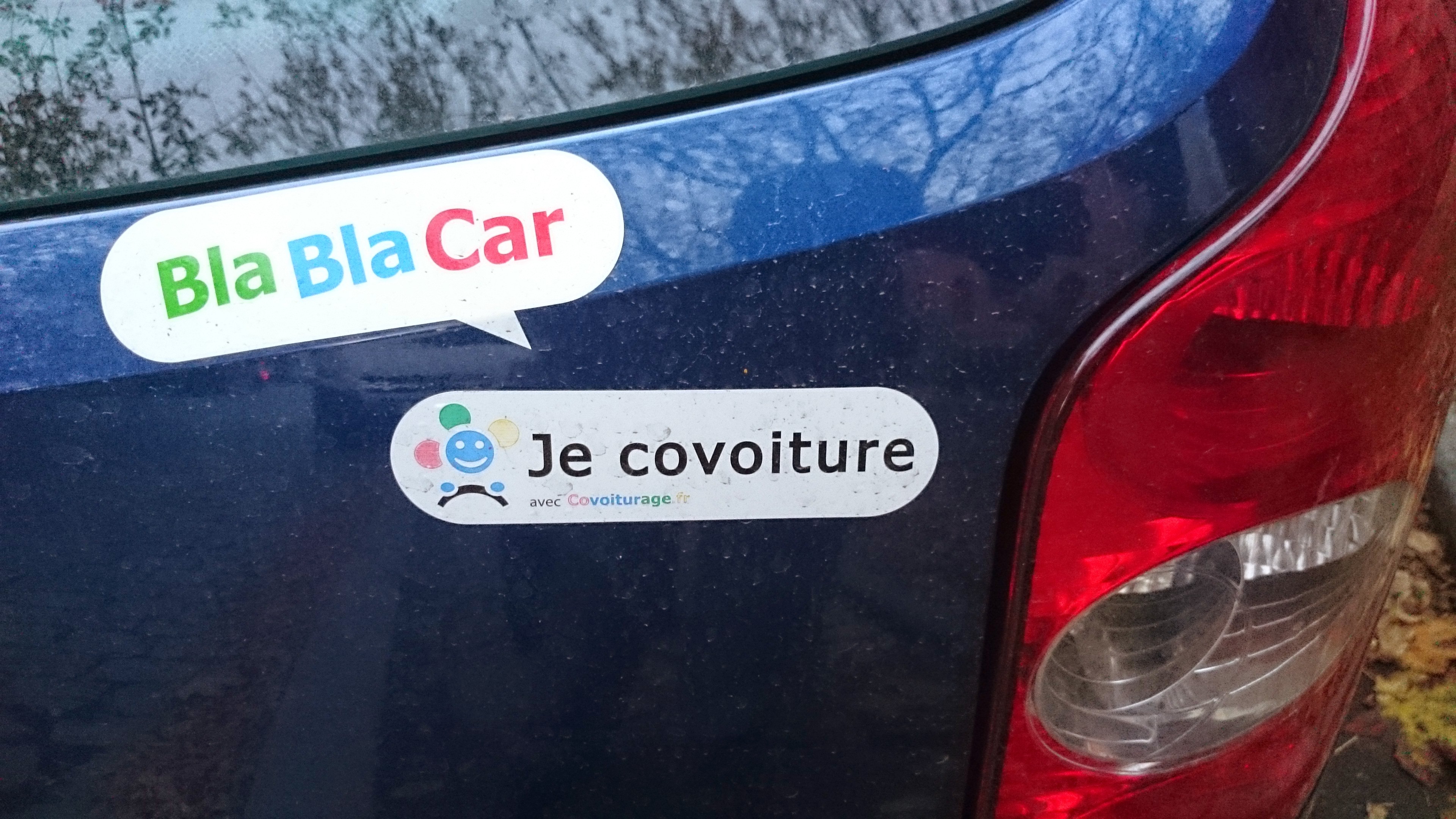 French ride hailing behemoth BlaBlaCar is all set to acquire Less, a Paris based startup that runs car-pooling app by the same name. The details of the acquisitions have not been disclosed but sources have confirmed that BlaBlaCar would take over all the assets including 20 employees that are currently working under Less.

Less is actually a very young startup, barely 18 months old. It managed to raise whopping $19 million just before its carpooling app hit the market in December last year. The app essentially offers ride hailing services to urban riders. Although the Less app does not boosts very strong market tractions, BlaBlaCar may have got interested in the acquisition owing to its unflinching appetite to achieve growth at any cost.

Some experts have categorically pointed the fact that a very young startup decided to get acquired even before testing the water reveals lot about the challenges existing in the ride-sharing market. Challenges like requirement for heavy capital, huge cost of doing business and long wait to find the right business model.

BlaBlaCar is certainly unlike Uber

While Uber is certainly the big boy of the ride-hailing world, BlaBlaCar not only managed to keep Uber at bay but has also held on its own. This is partly because BlaBlaCar is a purely car-pooling startup and also due to the fact it mostly caters to long-distance routes whereas Uber usually focuses on short distance.

Today BlaBlaCar claims to boost 60 million members across 22 European countries. The French startup has so far avoided the temptation to enter into the highly lucrative U.S. market owing to various reasons.

BlaBlaCar is also widely considered as the poster boy of the French startup ecosystem, since it is one of the most heavily funded French startup. In 2015, the startup achieved the unique distinction of securing highest single funding round after it scooped up $200 million in series D round at a valuation of $1.6 billion.