The embattled online grocery startup Grofers is firmly back in the funding game. After raising $62 million from SoftBank in March last year, it has now raised $60 million from Japanese investment giant and other existing investors in series F round. SoftBank poured $37.49 Mn while existing investors Tiger Global and Sequoia Capital pumped $19.99 Mn and $1.99 Mn in the round. 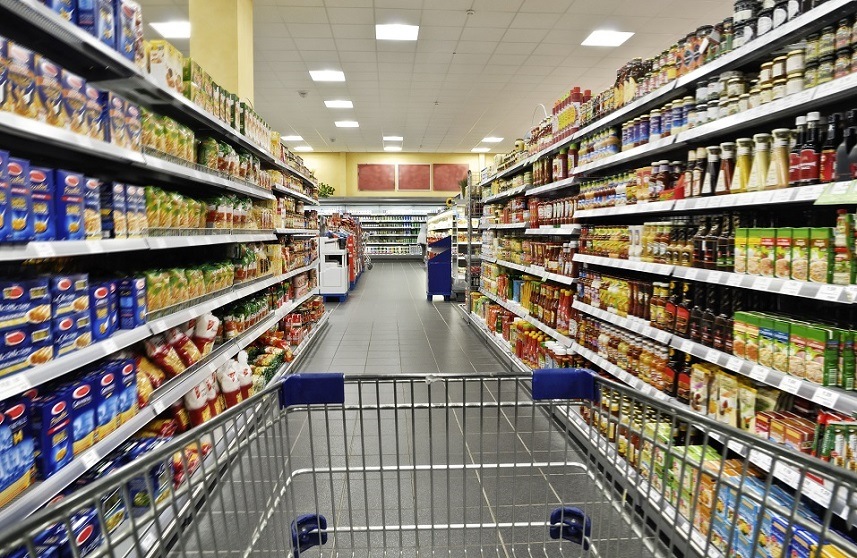 Grofers has raised $60 million from SoftBank and other existing investors.

The latest funding round has pushed Grofer’s valuation slightly higher at $424.84. In the wake of falling market share, the Gurgaon based startup had to considerably take a mark down in its market valuation during last year’s funding.

Grofers latest funding round has come at a critical timing for two reasons. First is that the latest funding will help to further improve on its recent good showing. The online grocery startup managed to trim down its losses for the financial year 2018 to Rs 258.30 crore from Rs 268.32 crore posted in the previous financial year. The operational revenue increased 125% to Rs 29.83 crore in FY18 from Rs 13.23 crore reported in the previous year. Operational losses, on the other hand, also fell to Rs 88 crore from Rs 129 crore.

The second reason as why the timing of the latest funding is critical can be gauged from the heightened competition in the sector. Barely few weeks back, food delivery giant Swiggy had announced its arrival in the online grocery space. But Grofers competitive pressure is emanating strongest from it much bigger rival BigBasket. The Bengaluru based online grocery startup is already a market leader and is well positioned to consolidate its leadership further.

With online grocery industry entering the survival of the fittest mode, Grofers will be in continues pressure to keep its metrics under check.