CES caught more attraction than Macworld in the recent show. Top five CES gadgets are given below.

This year,CES probably caught more attraction than Macworld ,mostly because of some unusual and highly evolved consumer electronics and gadgets that were presented out there.

Think of something and you have it,courtesy the ever growing technology.Few of the gadgets showcased this year at CES could be easily quoted “Just a figment of imagination” few years back but we have them all today,atleast at CES.

For those guys who’re not acquainted with CES,it’s a Consumer Electronics Show,a yearly mega event organized by CEA (Consumer Electronics Association) that showcases the latest consumer electronics and electronic gadgets from a countless brand all over the world,displaying the evolving tech trends and a glimpse of the future electronics,under one single roof.

And some really unexpected product showcases grabbed most of the limelight at this event.Further,we are listing out the 5 stars of this year’s CES edition1. Sony’s Vaio P It took our attention the most.It’s a Netbook that hates to be called a Netbook.And there are reasons for it.It’s a “never before”  1-inch thick,2.08:1 aspect ratio (1600 x 768) portable that’s slim enough to carry it anywhere you want.The keyboard is a bit smaller but it had to be so no offense there but the aspect ratio is something many folks won’t really like as nobody is used to it but spend sometime with this newbie and you might re-think over your earlier thoughts.Overall,it’s something that will rarely sell like hot cakes as it’s a bit high on price,unlike other netbooks with much cheaper cost but will surely be a digital property to feel proud of(for all those fanatics of ‘digital beauty and finesse’). Palm finally did it.Now if  T-Mobile has a ‘G1’,Nokia boasts a ‘N97’,Samsung shines out ‘Omnia’ to confront iPhone3G then Palm can proudly call ‘Pre’ as its smartphone that’s ready for a fight.Apart from a vertical sliding QWERTY keyboard to its side,it’s quite a pleasure to go web on ‘Pre’,similar to what iPhone and G1 makes you feel like.The look,specifically the UI is just amazing and all the standard Smartphone features are right there.Both hardware and software is sharp enough with a lot of innovation brought in this palm’ edition.Overall,’Pre’ looks to be quite a promising Smartphone. When Asus showcased Eee keyboard or ‘Keeeboard’ in CES 09,nobody knew it what it actually was(folks assumed it as just another keyboard) but believe it,it’s a real heart-throb.Show it to a tech lover and he would fall in love with it.It’s actually a “fully functional PC” with full QWERTY and a small touchscreen.’Eee’ is a super sleek with a herd of ports in it.The showcased sample was just a prototype and details such as specs,pricing and market release are all unclear about it but my vote goes for it anyway. This year,Samsung unveiled its Ultra-slim(barely 1 inch thick) LED LCD TV series (LNXXB8000, LNXXB7000 and LNXXB6000) which was quite a surprise to everyone out there.It has a built-in ethernet(for Netflix streaming), Integrated Yahoo! Widget Engine,an open platform for third-party widgets for photos,weather,stock market etc.It can rather be called a TV,well customized for web freaks.The picture quality is quite satisfactory as well. All in all,it’s a high-on-luxury TV,which would appeal all those home theater lovers who love everything super slim ! If you love bond’s movies then this will hit really you hard.LG has finally unveilled its “Watch Phone” that’s ready to hit production by the end of this year.There aren’t much specs available about it at the moment except the fact that it features 3G HSDPA.The size is quite as much as a usual watch so expect it to be tagged quite ‘High’.

In case, you’re a gadget freak and looking for a good reason to grab one such super-gadget, check out some of ‘sell my mobile’ services that pay you decent sum for your old phone and help you keep the environment greener. 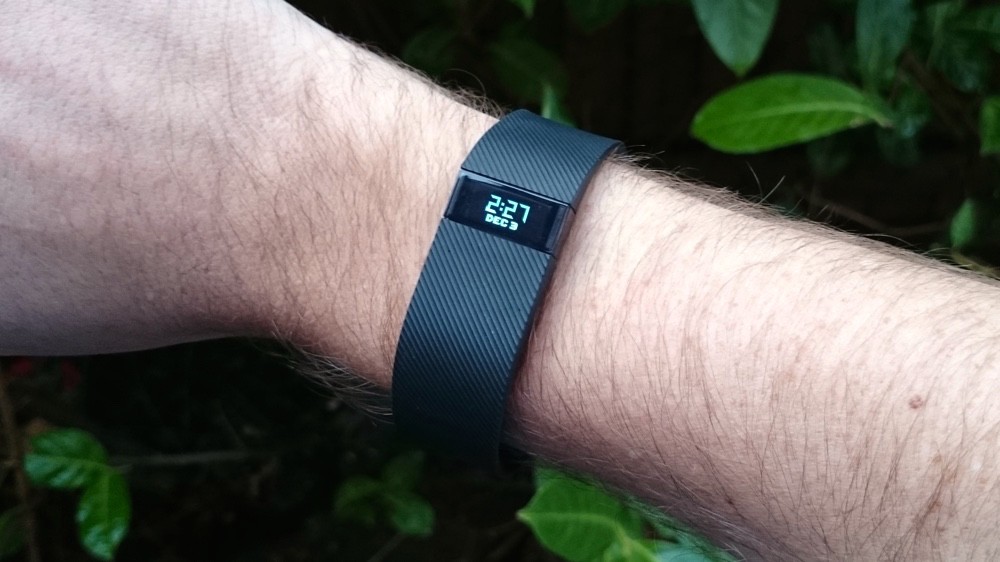