Apple, Google, and Amazon, the tech worlds behemoths are coming together to create the next smart home standard called CHIP. Not just these three but several other well-known firms will participate in the project, including Ikea. The group has started working under the project name “Project Connected Homes Under IP.” It’s an open-source project. You can access the website connectedhomeip.com for more information. Other firms in the smart home industry are invited to take part in this initiative. Link. 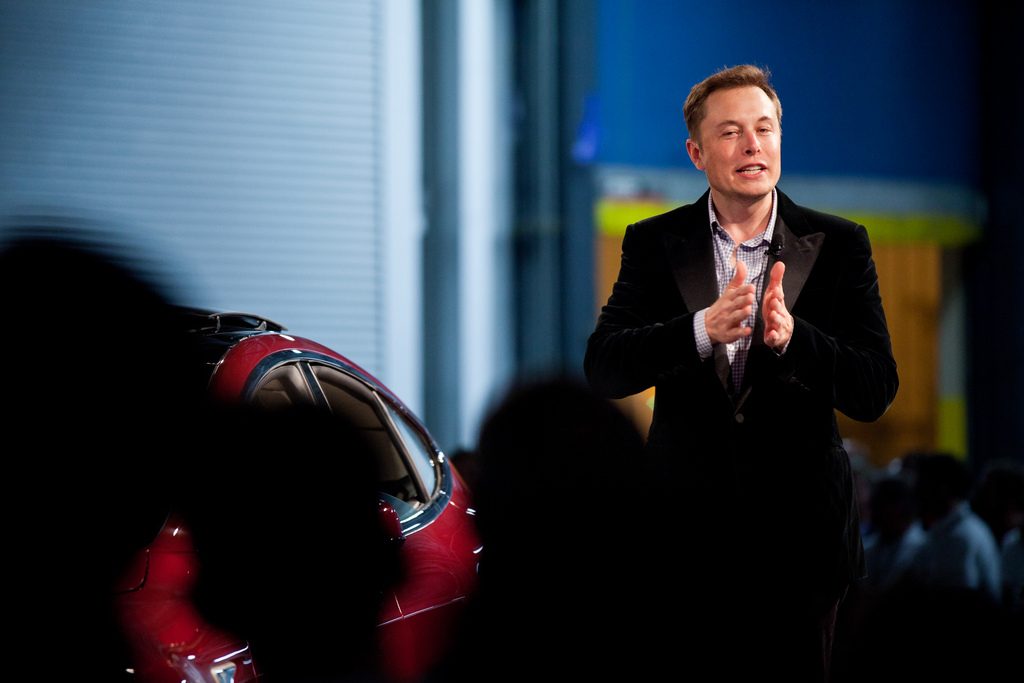 Tesla is having a good time. Its stocks have risen 4% on Wednesday marking a historical highest point at $393.15 per share. When automotive giants are still struggling to find a viable electric competitor, Tesla is raking all the gains in this industry. Link. 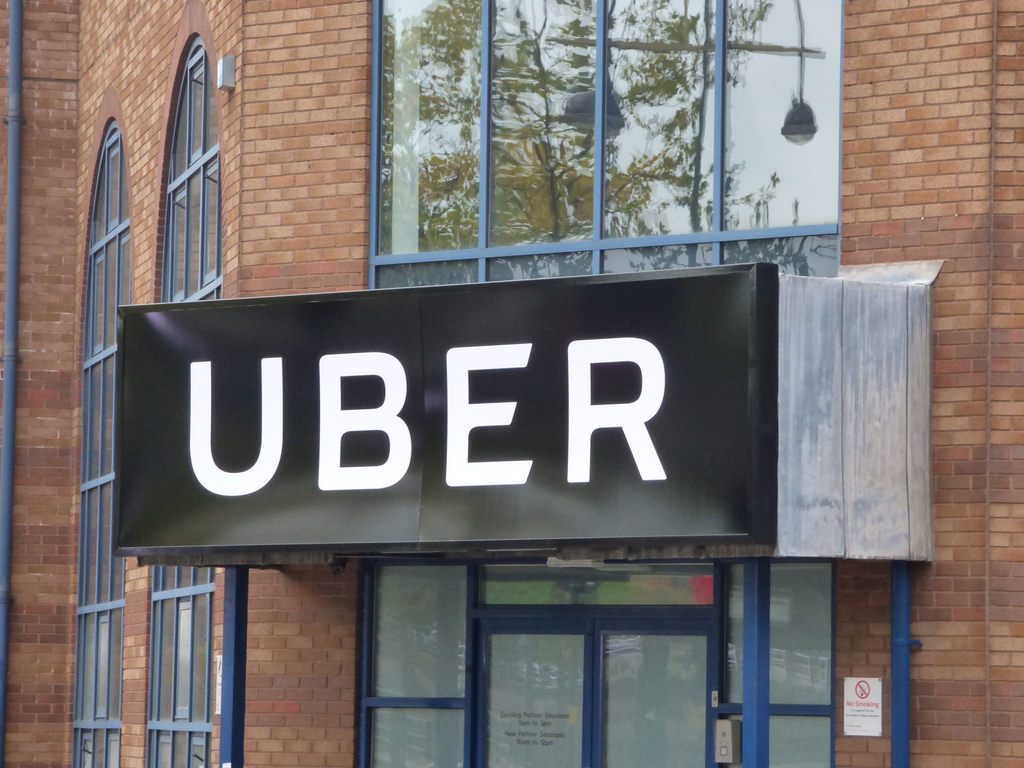 Uber will pay $4.4 million in a sexual harassment case settlement. The amount will go into a fund for the victims of sexual violence. It will also create a system where it will detect the inactions of managers against such cases. Link. 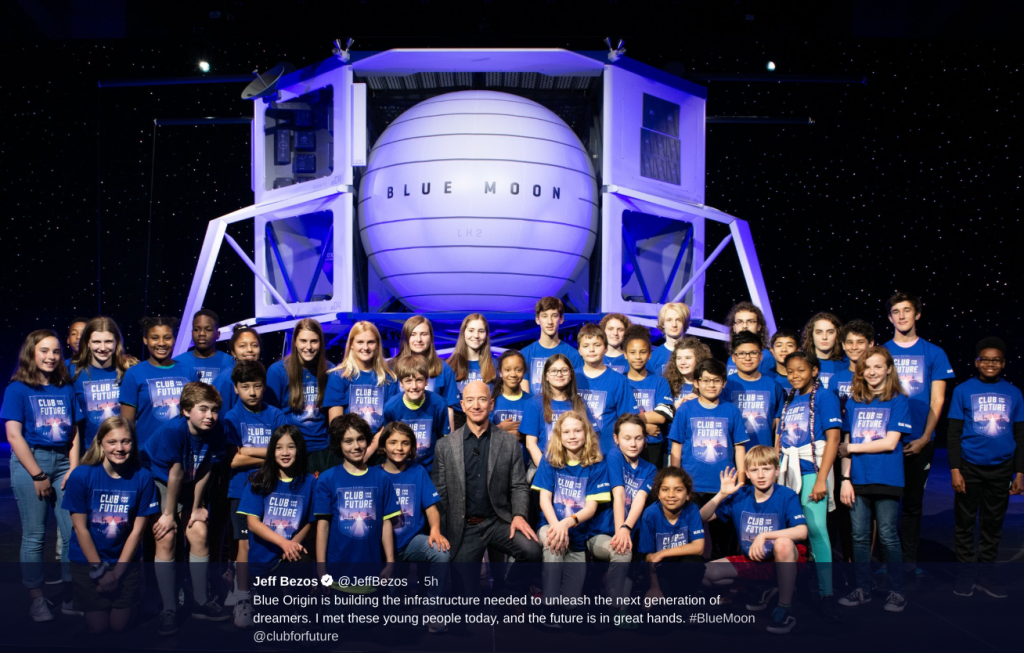 Jeff Bezos’ obsession with space isn’t new. Now things are getting clear as to how the eCommerce giant plans on to start its space journey. The Jeff Bezos’ company’s project Kuiper will launch 3200 satellites into space. To achieve this and to compete with Elon Musk’s SpaceX, the company will build giant headquarters at Redmont, Washington. The plan is to provide low-cost internet service throughout the world. Link.