If you are strolling in one of the posh malls at Dubai and suddenly come across a 220 pound, 5 feet 6 inches tall REEM humanoid robot, designed by PAL Robotics, do not be taken aback. This is now going to be the future of police force across the globe. Dubai police is set to launch its first fleet of robot police on May 24, 2017. It also plans to make up 25% of its total force with such robots by 2030.

This fleet of robots that are soon to be launched aren’t armed with weapons. Neither shall they arrest or chase law-breakers. These robots can interact in 9 different languages and shall take down complaints from citizens and start real time investigation in accordance with the complaints registered. This piece of information was shared by Brigadier Khalid Nasser Alrazooqi, the general director of the Smart Services Department at Dubai Police and also the man who is responsible for the police robot project. 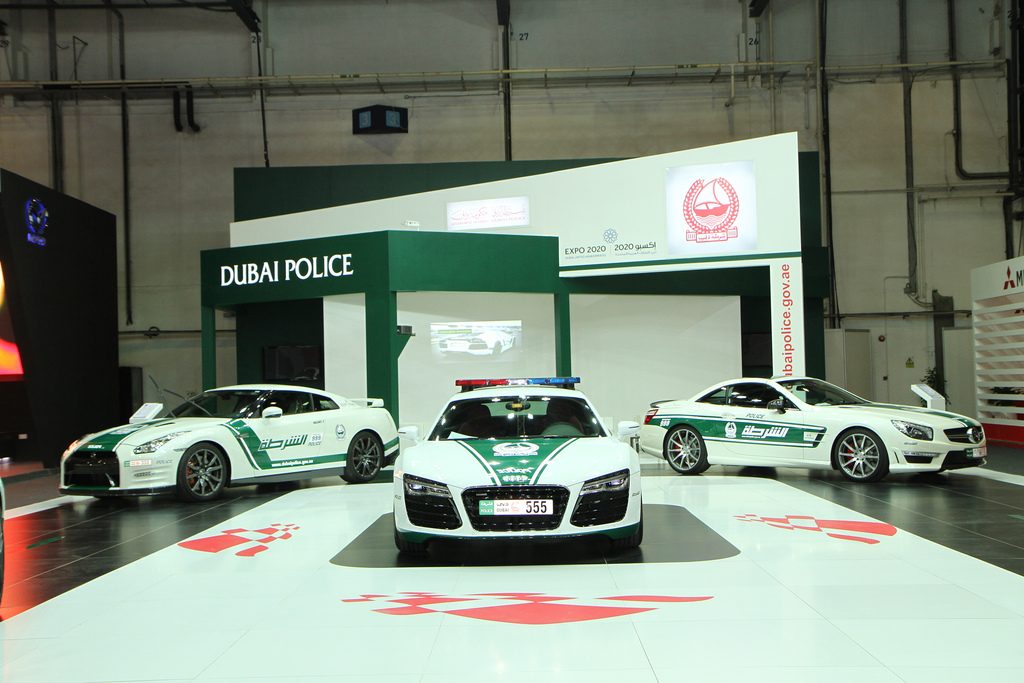 There have been a lot of concerns raised over this move. Alan Winfield, Professor of Robot Ethics at the University of the West of England has pointed out some ethical dilemma with respect to engaging robots in such roles. He states that if we instruct robots to apprehend criminals then there is a chance that other humans may be harmed too in process. In July 2016, in a mall in California, a 16-month toddler was hit by a security robot accidentally.

Chrissie Lightfoot, CEO of Robot Lawyer LISA and a leading figure in the robot law debate draws our attention to holding robots accountable for such situations because a machine can’t be held responsible ultimately, neither can they be punished. So who is to be held accountable? Is it the manufacturer, programmer, owner or operator? Well, even the insurance companies are not going to find such situations pleasing.

Stalwarts like Stephan Hawking and Elon Musk too have raised their concerns about the downside of emerging police robots and Artificial Intelligence. 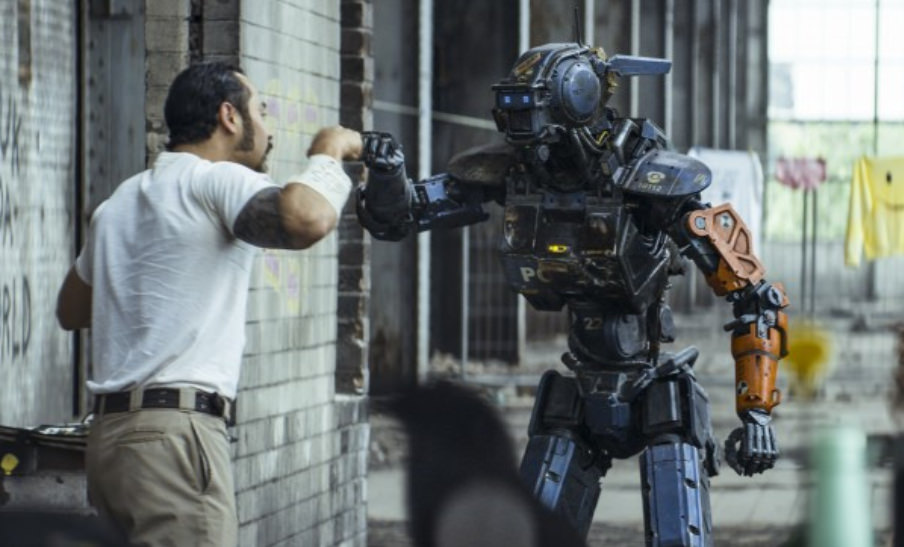 On the other hand, instances of success of E-patrol sheriff used in China and the Russian robot cannot be discounted. Alrazooqi assures Police personnel of Dubai about their job safety. He states that none shall lose their job because of robots. He also understands that AI hasn’t evolved to an extent that can replace humans and it may not happen so in a long time. But Robocops are sure to create a rage.